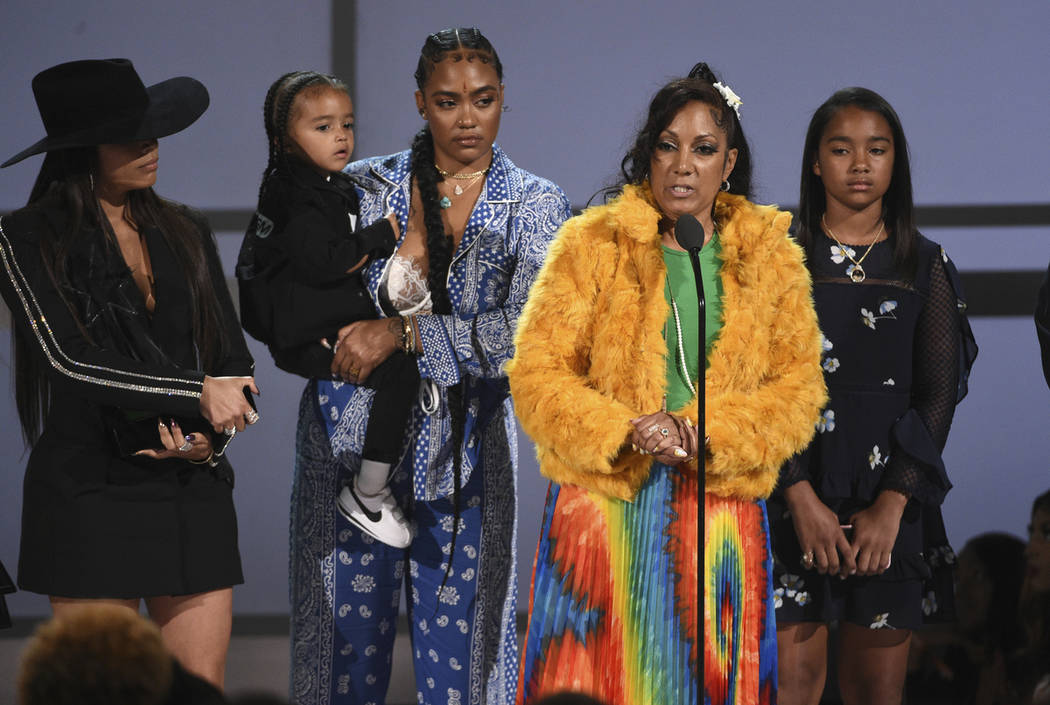 Image copyrightGETTY IMAGES The carpet was blue at the BET Awards in a tribute to Nipsey Hussle, who was shot dead aged 33 in March. The rapper was also given the...
by Joy Smith June 24, 2019 327 Views

The carpet was blue at the BET Awards in a tribute to Nipsey Hussle, who was shot dead aged 33 in March.

The rapper was also given the Best Male Hip Hop Artist and Humanitarian Awards.

John Legend and DJ Khaled performed a musical tribute to Nipsey during the ceremony, which celebrates black culture in America.

Other winners included British singer Ella Mai, Cardi B and Childish Gambino – while Mary J Blige was given a Lifetime Achievement Award.

Accepting the Humanitarian Award on his behalf, Nipsey Hussle’s girlfriend Lauren London said: “Thank you guys for all the love and support.”

She added: “The Marathon continues again,” referring to his Marathon clothing shop – which was where he was shot.

Nipsey Hussle’s parents, grandmother and three children were also on stage to accept his award.

In its 19th year, the BET (Black Entertainment Television) Awards ceremony had a political theme to it.

The Central Park Five – five men who were falsely accused of raping and killing a woman when they were teenagers – came on stage to introduce a performance.

The documentary series will take a look at the US probation and parole systemand Meek Mill’s imprisonment.

Tyler Perry, who won the Icon Award, gave a powerful speech about black people supporting each other.

The actor, comedian and filmmaker told a story about using humour to help his mum, who was being abused by his dad.

Tyler said his first 10 films were about “wanting her to know she’s worthy – to let black women know you are worthy, you are special, you are powerful, you are amazing”.

He also spoke about his studio, which is based in Atlanta.

“The studio was once a Confederate Army base, which meant that there was Confederate soldiers on that base, plotting and planning on how to keep 3.9 million Negroes enslaved,” he said.

“Now that land is owned by one Negro.”

Lizzo’s appearance was also praised, after she performed Truth Hurts in a wedding dress on top of a huge cake.

The performance included one of her famous flute solos – and it looks like Rihanna was a fan. 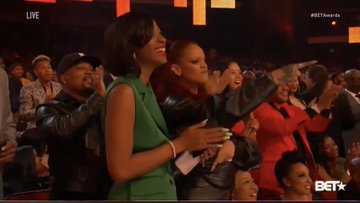 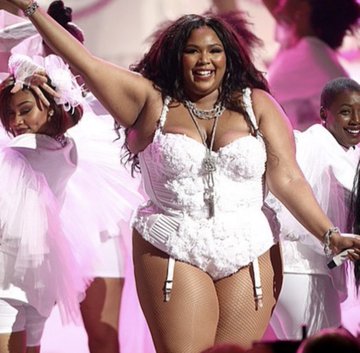 London-born Ella Mai won the Viewers’ Choice Award for her song Trip, while Cardi B won Best Female Hip Hop Artist and Album of the Year for Invasion of Privacy.

Other winners included Childish Gambino’s This Is America for Video of the Year and Migos for Best Group.

Serena Williams and Steph Curry won Sportswoman and Sportsman of the year.

Album of the Year – Cardi B (Invasion Of Privacy)

Video of the Year – Childish Gambino (This Is America)

Sportswoman of the Year – Serena Williams

Sportsman of the Year – Stephen Curry

Artist Lil Nas has dropped an EP featuring Cardi B and more!

Police in search for vandals who wrote ‘Satan rules!’ on a church!