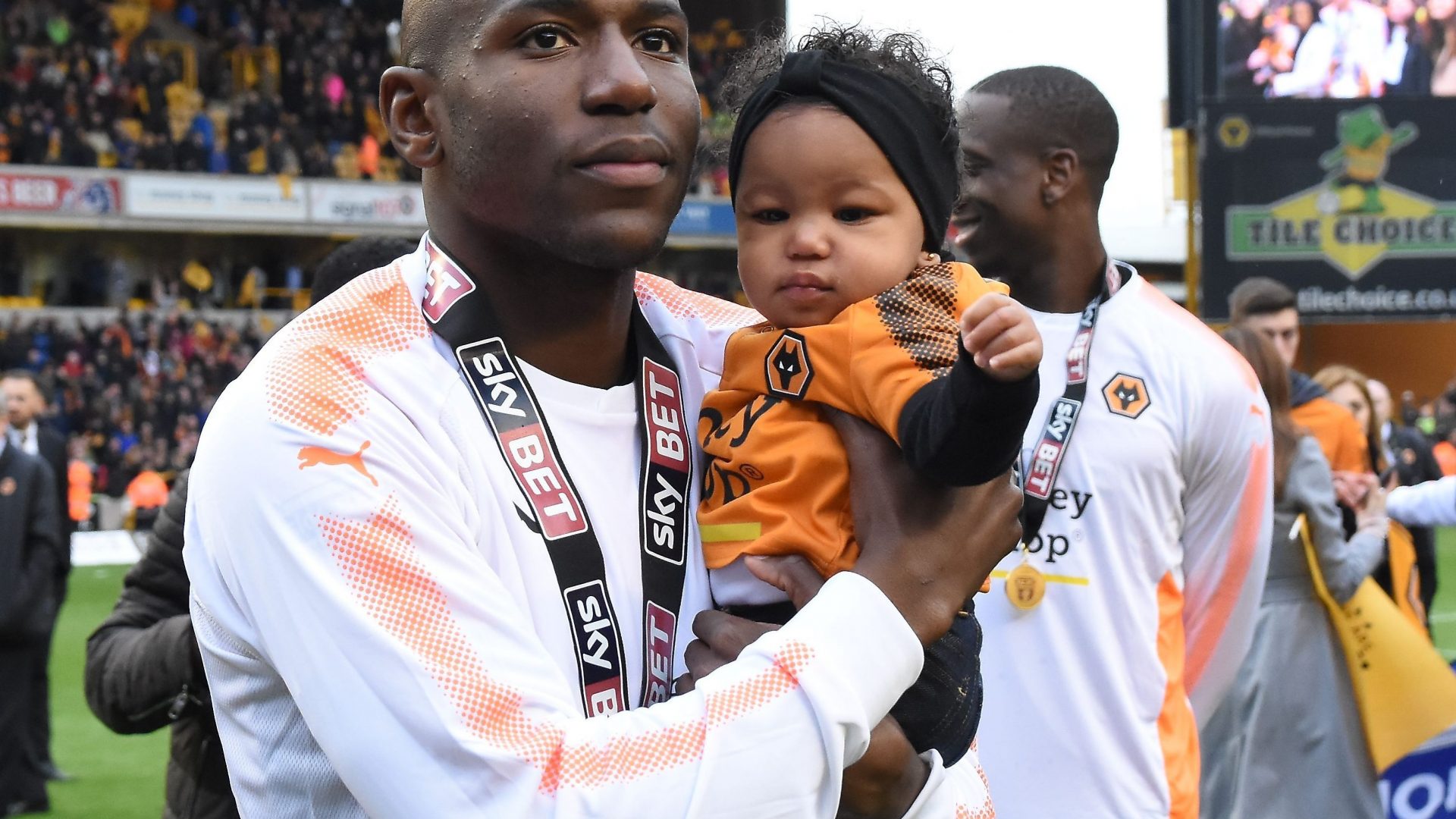 FORMER Arsenal striker Benik Afobe has confirmed the devastating death of his two-year-old daughter, Amora, from a severe infection. On Friday evening, Amora was taken to hospital after “unexpectedly”...
by Raquel Jayson December 1, 2019 507 Views

FORMER Arsenal striker Benik Afobe has confirmed the devastating death of his two-year-old daughter, Amora, from a severe infection.

On Friday evening, Amora was taken to hospital after “unexpectedly” developing the infection before a “number of serious complications” claimed her life.

The Bristol City striker announced the sad news on Sunday morning with a statement on Twitter.

In it, Afobe says that his and wife Lois Smith’s daughter passed away with “the love of her family by her side”.

The statement read: “It is with an extremely heavy heart that the Afobe family have today confirmed the devastating news that their first child, their beloved daughter Amora, 2, passed away late on Friday evening.

“Amora was taken to hospital for treatment after unexpectedly developing a severe infection.

“Unfortunately she then suffered a number of serious complications and, despite doctors doing absolutely everything that they possibly could, Amora passed away peacefully with the love of her family by her side.

“The entire family have been left totally devastated and heartbroken, and would like to ask that their privacy is respected at this incredibly difficult time.”

Condolences have poured in from across the footballing world.

A statement from Bristol City CEO Mark Ashton read: “The thoughts and prayers of everyone at Bristol City are with Benik and his wife Lois at this tragic time. We cannot imagine the heartache they are feeling and we will do all we can to support them.”

Parent club Stoke wrote online: “The thoughts and prayers of everyone at Stoke City are with Benik Afobe following this morning’s tragic news. We’ll be with you, Benik.”

Afobe graduated from the Arsenal academy after joining the club as a boy and the Gunners tweeted: “We are deeply saddened to learn of the tragic passing of Benik Afobe’s daughter, Amora. Everyone in the Arsenal family sends love and support to Benik and his family at this heartbreaking time.”

Former Bournemouth teammate Jack Wilshere posted a heartfelt tribute on Instagram, writing: “Benik, my brother, my words will never mean enough to express how deeply sorry I am for your loss, and I know that no words will heal the pain in your hearts right now, just know I am here for you, Lois and your family always.

David Beckham defies critics as he kisses daughter Harper, 8, on the lips again