Langford was highly respected and loved by the Atlanta community for his years of involvement in the betterment of the city.

Atlanta Mayor Keisha Lance Bottoms shared her condolences to the man who served on her Anti-Violence Advisory Council. Langford was also a long-time advocate for justice in the Atlanta Child Murders.

“Derek and I are deeply saddened to learn of the passing of Michael Langford—one of Atlanta’s great leaders. Michael’s quiet spirit of service served as a model for advocacy and community engagement. Whenever I called on him, he was there to help. Michael gave his all to this city. He will be missed. Our prayers are with his family and everyone who loved him.”

“Michael Langford was a pillar in the community. As president of the United Youth Adult Conference, he inspired countless others and was a vocal advocate for equity and inclusion. His service on the City of Atlanta’s Anti-Violence Advisory Council helped to increase awareness and engagement and empowered our community to improve the lives of children and families. As part of the Atlanta Child Murders investigation, he led search missions for the missing children and most recently served on the Atlanta Children’s Memorial Taskforce. He leaves an enduring legacy in Atlanta and will be remembered as a leader and a man of upright character. Our thoughts and prayers are with his family and friends as we mourn his loss.”

A funeral date has not been announced at this time. 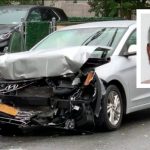 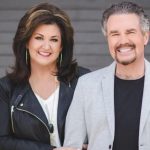 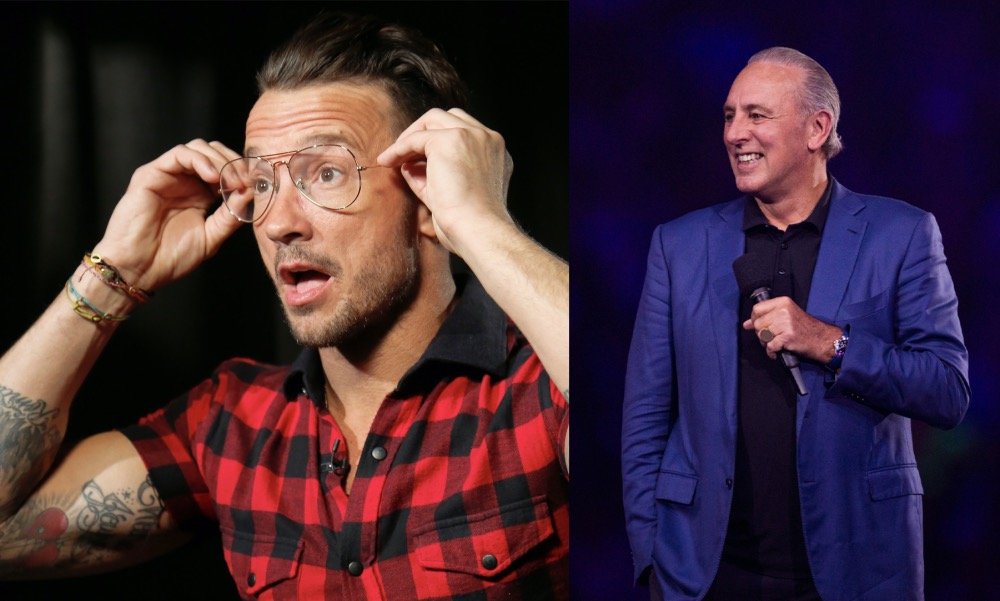 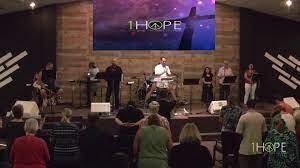 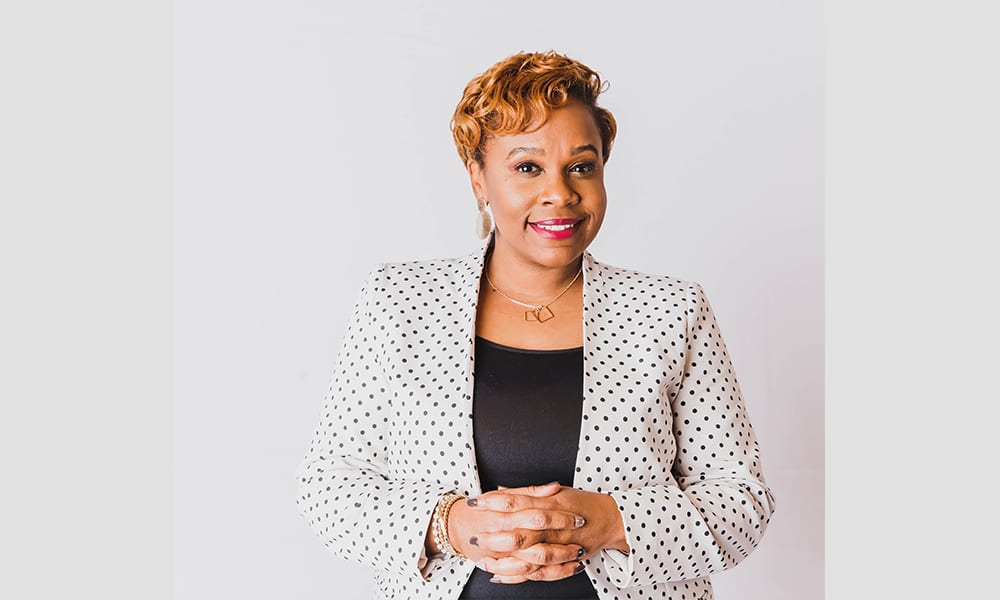