Be Careful: Mother And Daughter Died Trying To Stay Warm In Their Car In Texas: Carbon Monoxide 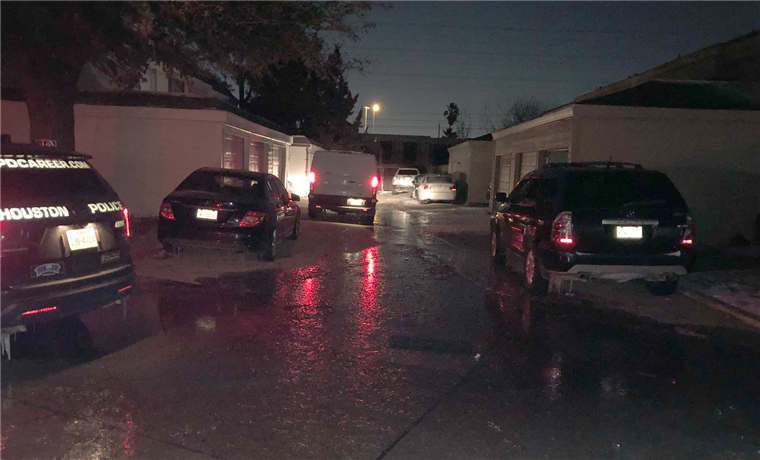 Houston police said the victims were a woman and a girl. Two others, including a boy, were taken to a local hospital for treatment.

Two people, including a child, were found dead Tuesday from carbon monoxide poisoning after a car was used to generate heat in a Houston home hit by widespread power outages from a rare winter storm.

Houston officers and firefighters responded to a welfare call to find two adults and two children suffering from carbon monoxide poisoning, the police department said Tuesday morning. A woman and a girl did not survive, while a man and a boy were rushed to a hospital for treatment. The names of the victims have not been released.

“Initial indications are that car was running in the attached garage to create heat as the power is out. Cars, grills and generators should not be used in or near a building,” the department said in a statement.

A deadly winter storm pummeling the country’s south and mid-section has left more than 4 million people without power in Texas, as record-low temperatures overwhelmed the state’s electric grid.