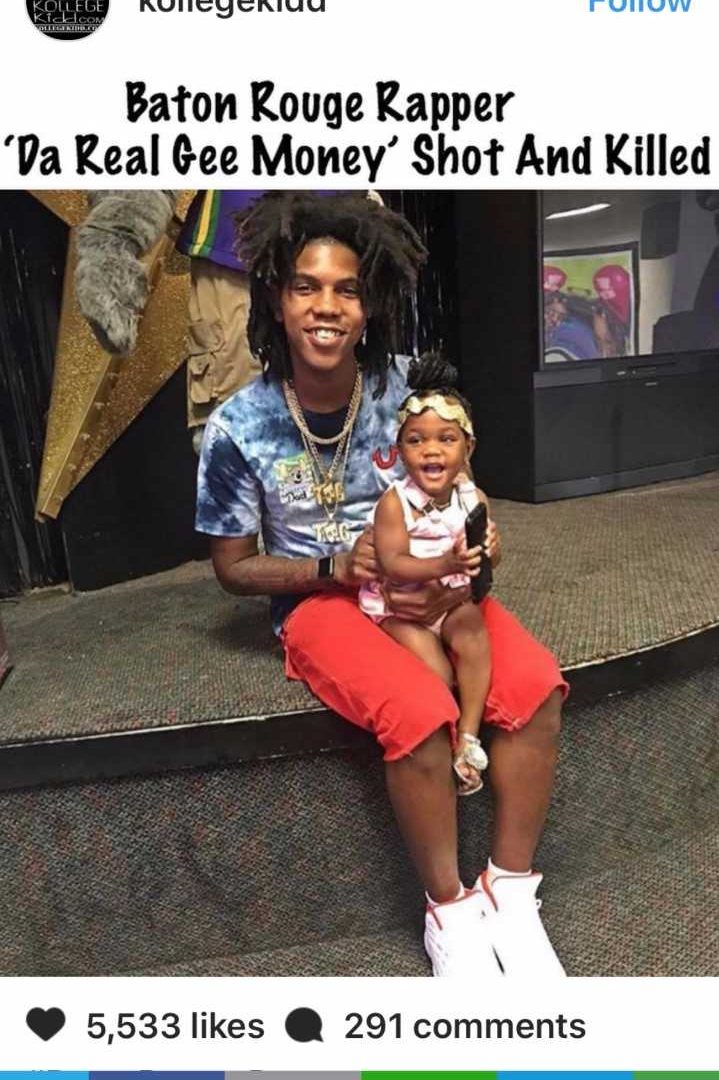 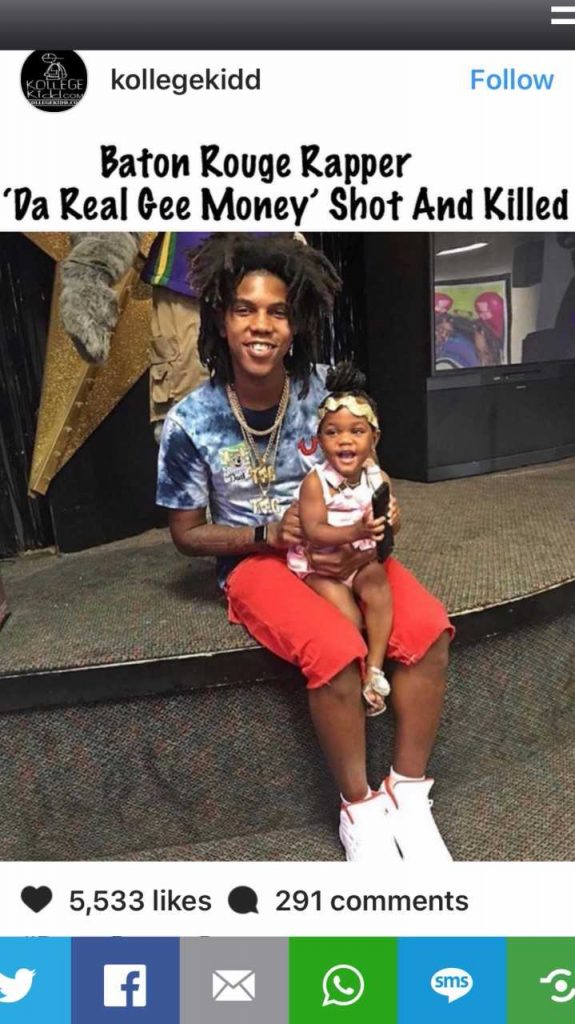 A Baton Rouge rapper has died from fatal gunshot wounds after an early morning shooting on Dallas Dr.

Baton Rouge Police Detectives are investigating a fatal shooting that occurred this morning around 1:30am in 1900 block of Dallas Dr.

Authorities say Garrett Burton, 22 of Baton Rouge was located by officers in the parking lot, suffering from apparent gunshot injuries.

There are no known suspects or motives at this time, police say.