Barack Obama‘s time in The White House was full of challenges … not the least of which he says was his relationship with the First Lady.

The former Prez opens up about his 8 years in office in an upcoming memoir called “A Promised Land” … and one of his most interesting anecdotes is about how the Presidency took a toll on Michelle.

Obama says he could sense an “undercurrent of tension in her, subtle but constant,” despite her own achievements and growing popularity … and their roles in America’s First Family amplified all of the stress involved.

Barack says … “It was as if, confined as we were within the walls of the White House, all her previous sources of frustration became more concentrated, more vivid, whether it was my round the clock absorption with work, or the way politics exposed our family to scrutiny and attacks, or the tendency of even friends and family members to treat her role as secondary in importance.”

He adds that he became wistful many nights while he was lying next to Michelle thinking about the time before he was Prez “when everything between us felt lighter, when her smile was more constant and our love less encumbered, and my heart would suddenly tighten at the thought that those days might not return.”

The poignant excerpt from Obama’s 768-page book — which comes out next week — is just one of many interesting topics he touches on … including his historic 2008 election, racism, and of course, Donald Trump. 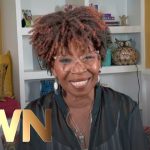 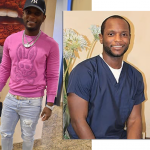 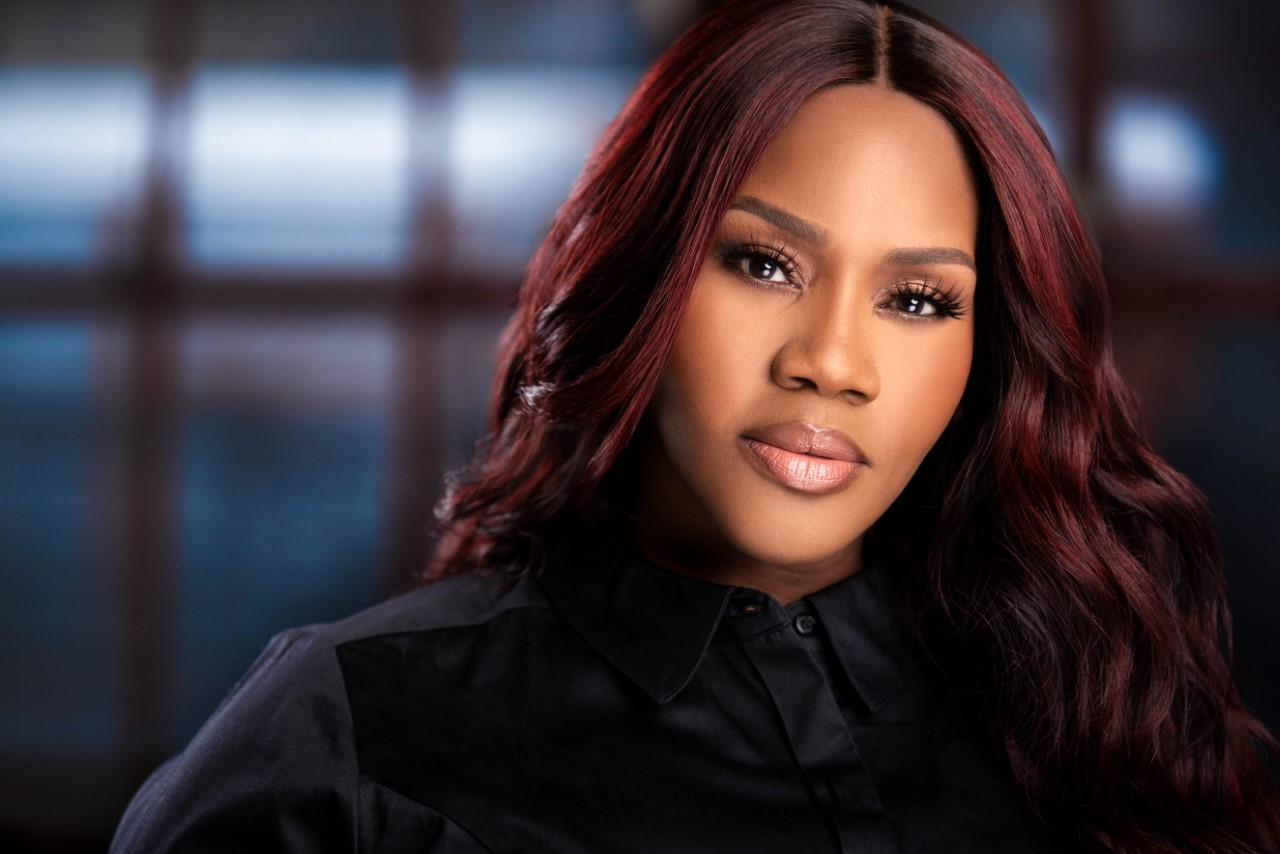 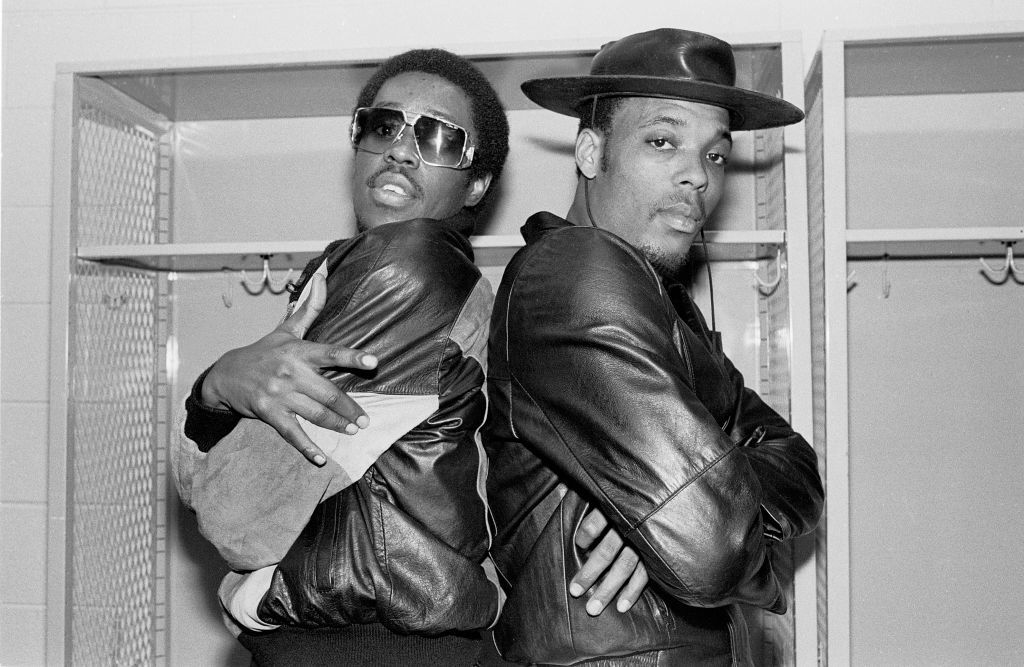 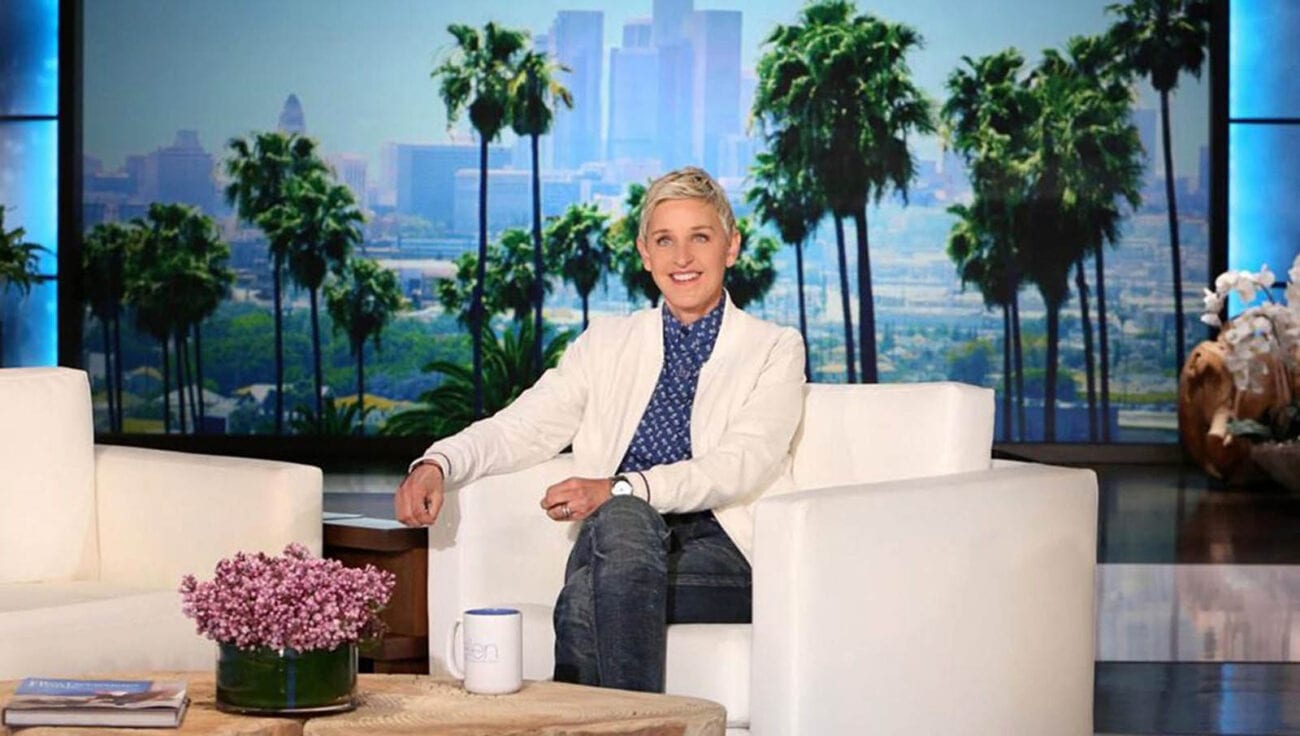