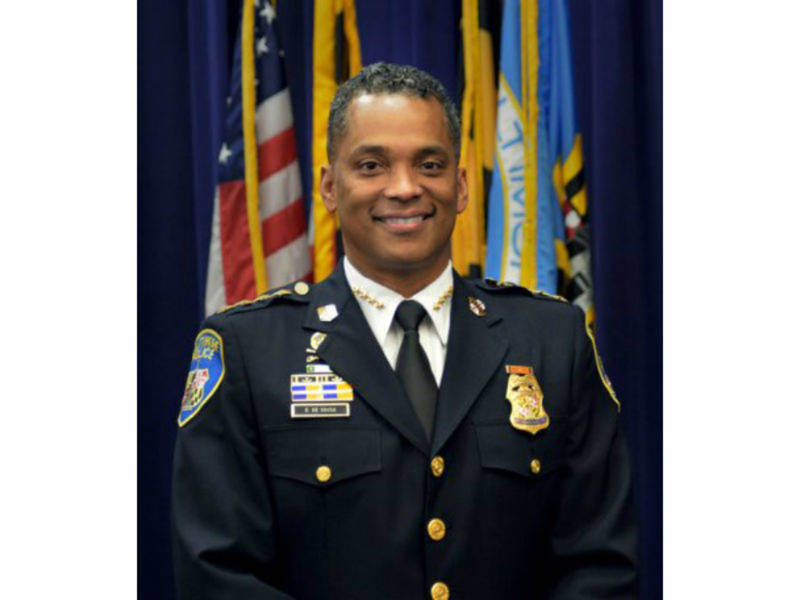 BALTIMORE –  When Baltimore’s mayor hand-picked Darryl De Sousa as her choice for police commissioner, heralding his experience and the respect he commanded in the city’s force, he proudly...
by Zach Freeman May 15, 2018 354 Views 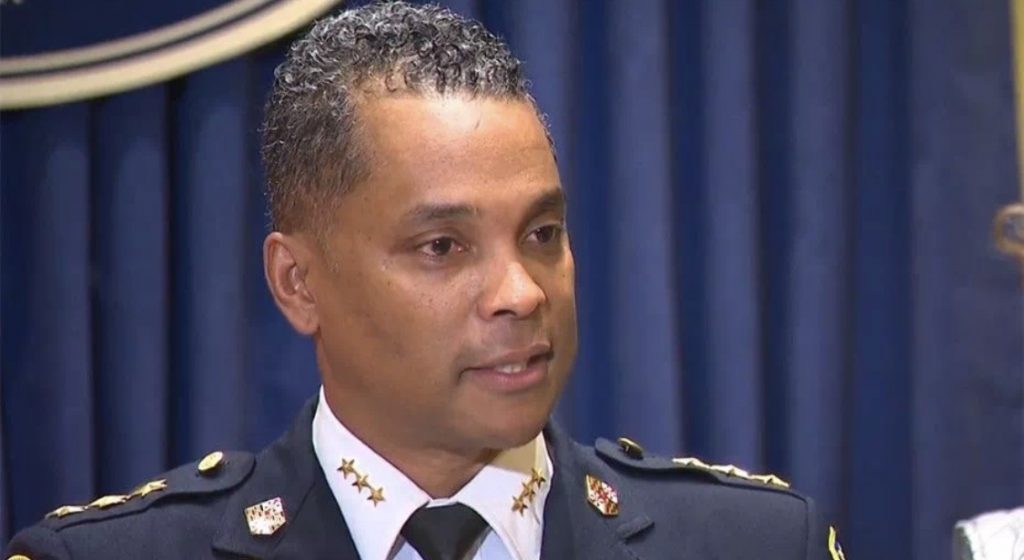 BALTIMORE –  When Baltimore’s mayor hand-picked Darryl De Sousa as her choice for police commissioner, heralding his experience and the respect he commanded in the city’s force, he proudly described himself as a chess player who uses strategic thinking to avoid pitfalls.

Now just a few months later, De Sousa is out of the game, resigning in embarrassment for failing to file his taxes, a key test of Adulthood 101.

De Sousa’s path from the corner office to the revolving door was speedy, even for a city accustomed to leadership instability in a scandal-plagued police force. De Sousa resigned on Tuesday, less than four months into the job, after being charged with failing to file three years of taxes.

Rising through the Baltimore force’s ranks since the 1980s, De Sousa was the third commissioner in three years and the ninth since 2000. His downfall was a blow to Mayor Catherine Pugh and the City Council, which nearly unanimously authorized his promotion in February.

“Law enforcement needs to follow the law. It is critically important that the citizens of Baltimore have complete faith in their police department. I am deeply disappointed by Mr. De Sousa’s actions that leave us in this place,” City Councilman Zeke Cohen said.

Pugh had portrayed her choice of the veteran police commander as the right person to lead the force as the violent crime rate continued to soar. She said his resignation in shouldn’t derail the department’s recent successes, and she’s already begun a national search to find his successor.

“I want to reassure all Baltimoreans that this development in no way alters our strategic efforts to reduce crime by addressing its root causes in our most neglected neighborhoods,” said Pugh, who fired De Sousa’s predecessor, Kevin Davis, in January after roughly 2 ½ years on the job.

In the meantime, the force is being led by Deputy Commissioner Gary Tuggle. He was named as acting leader Friday.

The U.S. Attorney’s office announced last week that De Sousa “willfully failed to file a federal return for tax years 2013, 2014, and 2015, despite having been a salaried employee of the Baltimore Police Department in each of those years.”

If proven, each of three misdemeanor counts carries up to one year in prison and a $25,000 fine. But his ongoing case has the potential to get a whole lot worse for De Sousa: Federal prosecutors have issued grand jury subpoenas to the city’s finance and police departments, seeking specifics about his pay, taxes, travel, and second jobs dating back years, according to a Tuesday report by The Baltimore Sun.

De Sousa himself could not immediately be reached Tuesday. His attorney, Steven Silverman, said he did not wish to comment. Last week, Silverman said federal prosecutors didn’t give his client a chance to explain himself or file late returns before bringing criminal charges.

“This is not the end. He has a very bright future, he’s very talented,” he said, adding that his brother was taking care of his parents, who had Alzheimer’s, during the period when he didn’t file his taxes.

Last week, De Sousa issued a statement admitting his failure to file federal and state taxes for those three years. He called it an oversight, and said he did file his 2016 taxes and got an extension for 2017 with the help of a “registered tax adviser.”

“My only explanation is that I failed to sufficiently prioritize my personal affairs,” De Sousa said.

The U.S. Attorney’s office did not immediately comment on De Sousa’s resignation. His case is being handled by the same federal prosecutors who recently prosecuted eight members of a rogue Baltimore police unit called the Gun Trace Task Force. All but one await sentencing after pleading guilty or being convicted at trial of corruption charges.

The city’s police union, which applauded De Sousa’s promotion earlier this year, said it was “anxious to put these events behind us” and hoped Pugh would find a suitable replacement fast. “Our members deserve consistency in their leadership,” said Gene Ryan, union president.

Another headline-making embarrassment couldn’t come at a worse time.

Baltimore’s feverish rate of killings has cooled somewhat so far this year. Pugh has credited De Sousa’s strategies and on Tuesday said “a broad-based, grassroots approach – underpinned by the utilization of new crime-fighting technology – is working and will continue to be effective.”

“In a police department that has had the worst kinds of challenges and scandals, this is the last thing that the people of Baltimore and its police officers need,” said David Harris, who researches police behavior as a professor at the University of Pittsburgh School of Law.