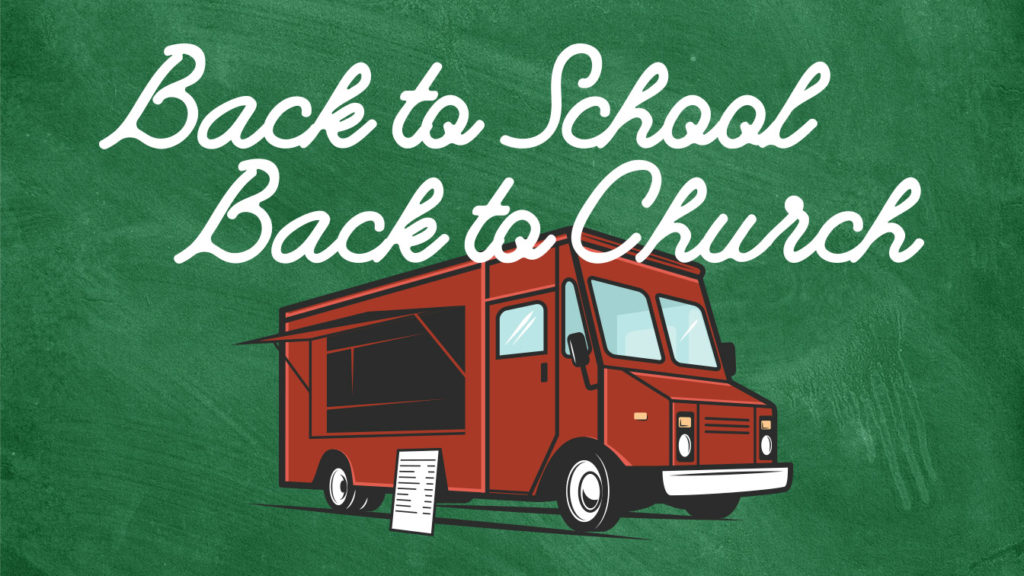 Back To School Back To Church: Churches could win back teens like me if they were more welcoming and less judgmental

Church should offer more open-ended resources such as meditation, discussion groups and even nature walks. Let teens come to God in their own way. When I entered the musty...
by Raquel Jayson August 21, 2019 465 Views

Church should offer more open-ended resources such as meditation, discussion groups and even nature walks. Let teens come to God in their own way.

When I entered the musty church hall for Easter Mass and dipped my fingers in holy water, I noticed an approaching woman boasting a self-important demeanor. She promptly came up to my mom and started to shame her for wearing pants, gesturing aggressively to her own ankle-length skirt and Soviet-era headscarf. “This is God’s house,” she said, as though it were an engrossing new revelation.

I suddenly understood why so many of my friends were making promises to leave their respective denominations. Like I did that day at church, they likely felt alienated from attending a service that is supposed to instill hope.

From the standpoint of teens like me, many Christian denominations are too deeply rooted in tradition. Whatever this “tradition” comes dressed as, we find it a turnoff. Because of this, church should offer more open-ended resources to teens — such as meditation, discussion groups and even nature walks. In other words, the Christian church experience needs to start transcending the traditional and adapting to the times. Only then can teens start finding meaning in church beyond traditional mass, and realizing they can come to God in their own way without indoctrination or an intermediary.

Teen religious disillusionment is more prevalent than ever. Today’s teens are the first generation to be called “post-Christian,” meaning they lack a sense of Christian identity. Last year, when Barna Group asked why, 17% of the churchgoing 13- to 18-year-olds in the survey said church is too much of an exclusive club for them to relate to positively. And that’s only from those that do go to church. For teens who don’t, views of church are as detached as they are disapproving: 23% of nonattenders said a barrier to their faith remains the fact that Christians are hypocrites.

However deep-rooted and unalterable these attitudes toward the church seem, there’s actually great potential for inclusive policies to work. While only a slight minority of young adults claim they are still searching for a religion, a substantial 29% are already spiritual but seeking an outlet to deepen their beliefs. This means that if teen-centered programs are extended beyond, say, Bible camp, and are intentionally depicted as nondenominational, more teens would treat church as a safe space for worship rather than a convert-seeking institution. With flexibility in the “terms of worship” comes greater freedom, and with greater freedom teens might feel more inclined to involve themselves with the church.

Yet, established churches could be hesitant about making major reforms, especially in a highly progressive direction. Besides, it is tradition that gives many adherents purpose and a sense of identity with their faith.

Nonetheless, the church is also in great need of new participants: Gallup found that overall membership in the United States has plunged 20 percentage points in the past 20 years. People are dropping out, and the power to change this narrative lies in engaging teens.

I see this in my own traditional church in Northern Virginia. I attend only biannually because of the strict standards and pompous preaching that relate to anything but true spirituality. When I do go to church, I am among only two or three other teenagers in the room, which is both saddening and alarming.

‘God’s house’ should be welcoming

Christianity’s rich history and established values are not an excuse for churches to resist change. In fact, religions like Judaism and Buddhism, which go even further back in terms of ideals and philosophies, have successfully embraced inclusive programs to draw a larger young audience. For Judaism, this means organizations like Union for Reform Judaism learning to create more LGBTQ+ inclusive spaces by funding training summits for lay leaders. For Buddhism, it is allowing college students to learn mindfulness through on-campus meditation sessions and wellness retreats.

Even particular Christian denominations are trying this approach, like the famously progressive Unitarian Universalists. A common program in their congregations is Neighboring Faiths, which takes teens to various places of worship to encourage welcoming all ways of worship equally and even incorporating them personally. If the more traditional Christian church is to have a solid following 10 to 20 years from now, it needs to take a hint from these progressive movements, which are highly appreciated by many young participants.

Embarking into spirituality is very much a choose-your-own adventure, but interested youth cannot do it alone. The Christian religious leadership should be a prime source of support, given its ample funds, immense authority and interest in increasing popular involvement. When teens see churches adopting a welcoming presence, they might just take this as a sign to move beyond their own prejudices and explore spiritually. Ultimately, young people like me just need to know that “God’s house” does not have to be a room full of people shivering in slightly too cold pews.

Stacia Datskovska, 15, is a high school junior in Northern Virginia who hopes one day to be a foreign correspondent.