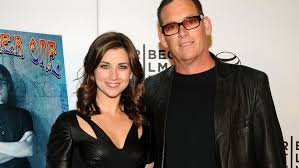 Laura Fleiss and Mike FleissGetty Images Laura Fleiss, the wife of “Bachelor” creator Mike Fleiss, has filed a temporary domestic violence restraining order against him, claiming he attacked her after...
by Joy Smith July 16, 2019 386 Views

Laura Fleiss, the wife of “Bachelor” creator Mike Fleiss, has filed a temporary domestic violence restraining order against him, claiming he attacked her after demanding she get an abortion.

“While Mike has frequently been verbally abusive towards me during our marriage, in recent weeks, he has become enraged, due to the fact I am pregnant with our second child,” the docs, obtained by Page Six via The Blast, reads. “Mike told me many times that he did not want us to have a second child. He also repeatedly told me throughout our marriage, and prior to our marriage, that he knew he would ‘have to have’ one child with me because I was 26 years old when we got married, did not yet have any children, and he knew I wanted to have a family.”

According to the docs — which were filed by her attorneys Samantha Spector and Lisa Meyer on Monday — on July 4, while vacationing at their home in Kauai, Hawaii, the reality TV producer allegedly “demanded” Laura get an abortion and “threatened” he would end their marriage if she didn’t comply. 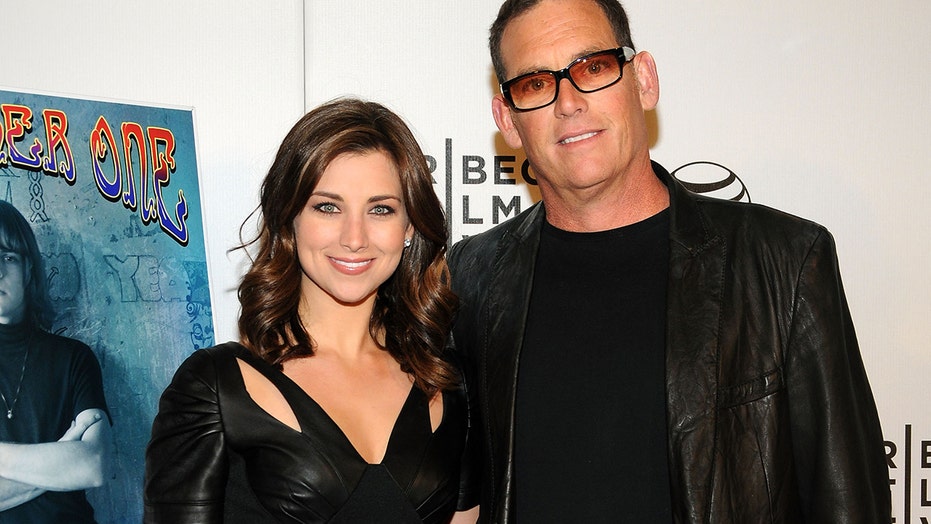 Laura, 31, also claims Mike, 55, threatened to cut her off financially and told her she could “have an abortion or go back to Wisconsin” but couldn’t take their 4-year-old son, Ben.

“He continued to threaten me, demanding to see bank statements showing I paid for an abortion and the flight information to and from Oahu for the medical procedure,” she stated.

On July 6, Laura — who submitted photos from an outdoor surveillance camera of the alleged incident — says Mike became physically abusive. While she was in bed with their son, who was sick, he allegedly came in and “forcibly grabbed” her phone out of her hands.

“I attempted to grab my phone back from Mike, but I was not able to do so. Mike exited the bedroom, and rushed to the top of the stairs. I followed him trying to get my phone back from him, and he yelled that he was going to ‘shove me down the stairs,’” the declaration reads.

“Just before we got outside of the front door, he grabbed my body, forcibly pinned me up against the wall and held me there. After I broke free, he continued to use his arms and hands to aggressively push me away from him as he walked outside the door, still not returning my phone.”

She says he then shouted, “I’m going to punch your face in.” The alleged argument continued until Mike left with her phone. Laura states that she then had a neighbor drive her and her son to a friend’s house and then went to the police station. She filed a report at the time but declined an emergency protective order.

“I am afraid of Mike. I am afraid he will continue to act erratically towards me, verbally and physically, and in the presence of Ben. I have been hiding in a hotel for the past several days with Ben, and want to be able to return home without fear for myself, my son and my unborn child.”

The filing comes just six days after Mike filed for divorce, which Laura claims she learned of in the press.

Laura also detailed past alleged emotional and verbal abuse throughout their five-year marriage, claiming he made “many emotionally derogatory and demeaning comments designed to demonstrate his financial coercive control over me such as repeatedly insinuating that he would destroy me with his wealth and power.”

She said he consistently called her “fat,” “lazy” and “incapable” in front of their son. She also described finding “flirtatious” texts between Mike and another woman.

“I am requesting both personal conduct orders and stay away orders to ensure some level of protection against Mike’s conduct and for me and Ben to have exclusive possession of our home,” the docs read. 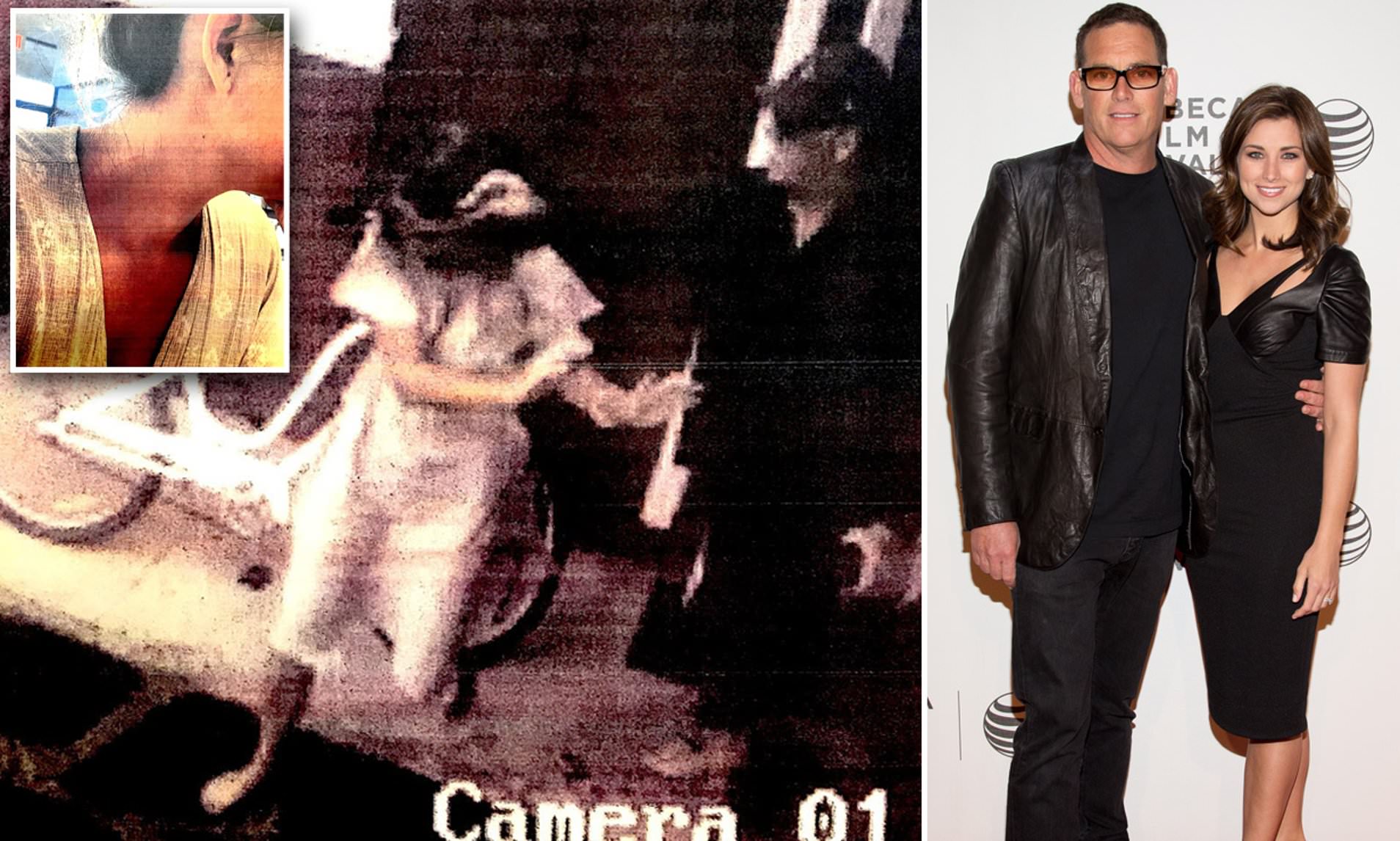 Mike responded to the filing on Tuesday, saying his estranged wife attacked him and disappeared with their son. He also claimed, in docs obtained by The Blast, that Laura lied to him about being on birth control.

He says he took her phone because he was “concerned about whether there were other things she was hiding from like a relationship with another man. I wanted to be sure she was not having an affair and that the baby she was carrying was mine.”

He claims he ran from Laura’s attack and was on his way out the door when she began “pounding on me with her fists, jumping on my back, and trying to get the phone back.”

“Due to Laura’s historical emotional instability, I  am concerned about her and our son while in her care. I want to make sure they are safe,” Mike said.