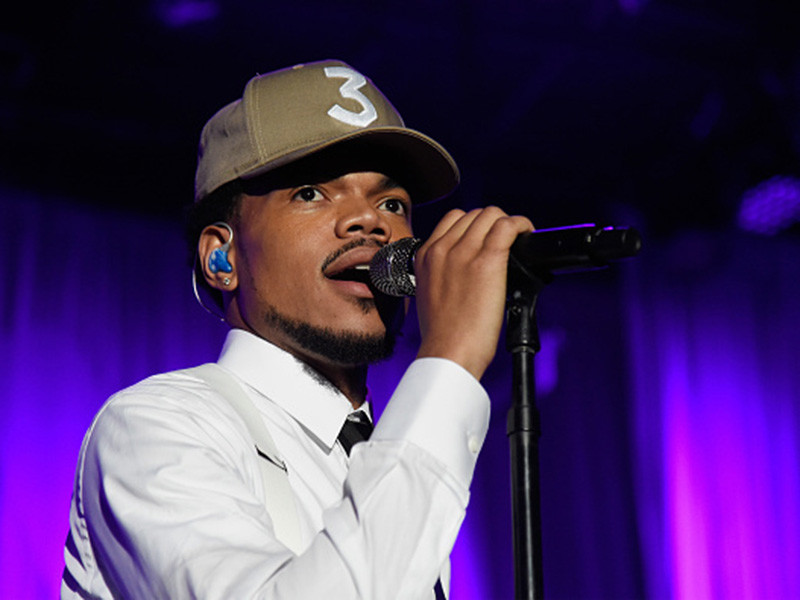 Kendrick, Carly, Khaled & more! Welcome to AUX CORD, TRL’s weekly playlist feature celebrating the latest and greatest in music. Each week, someone in the TRL orbit will be...
by Zach Freeman November 4, 2017 569 Views

Welcome to AUX CORD, TRL’s weekly playlist feature celebrating the latest and greatest in music. Each week, someone in the TRL orbit will be providing you with a completely custom playlist starring their current sonic faves. This week, TRL’s Senior Director of Social, Terron Moore, highlights his picks for 10 of the best songs of 2017.
•

Despite Lamar being arguably the best rapper alive, he’s not always radio friendly. But his return to gritty hip-hop after dabbling in jazz for To Pimp a Butterfly takes a trap-thumping Mike Will Made It beat and delivers the come-up anthem of the year.•

“Pink” takes the recipe of Selena Gomez’s whisper-hush hit “Bad Liar”—which Michaels co-wrote—and bakes it to perfection: a jazzed-up Blondie-style production with wink-y tributes to her vagina (“he loves the color pink”) that Gomez couldn’t utter on her best day.•

The xx’s I See You is an examination of two people in tumultuous relationships—both with each other and themselves. And its final track, “Test Me”, isn’t the resolution you might expect: instead, a painfully soft realization that a dangerous cycle may continue.•

In the belly of SZA’s very good CTRL—an album constantly grappling with insecurity and doubt in the face in love—sits this careless kiss-off to a guy who who wasn’t much more than a fling. It also features the single best lyric of the year: “Why you bother me when you know you don’t want me?”•

Big Fish Theory shouldn’t be forgotten as one of the year’s best rap albums: on the stuttering syncopation of “Party People”, Vince juxtaposes club-friendly lyrics with puncturing lines about suicide and a crumbling world.•

Pop’s most deranged 15-year-old—in the best way—sings a coyly dark tune about murdering her friends without much remorse. “I’m too young to go to jail,” she notes. Then: “It’s kinda funny.”•

On top of Khaled’s very good year and Tiller’s breakout season, Rihanna glides over this bouncy Santana interpolation with a thoroughly quotable pair of verses. A strong contender for the best phrase: “Kitty, kitty, baby give that thing some rest; ‘Cause you done beat it like the ’68 Jets.”•

I don’t know that a betting man would have picked Harry Styles would have been the One Direction member with the strongest solo catalog, but here we are: in a heavily folk and classic rock-inspired debut, this somber calling for a stronger explanation for a relationship’s end is a standout.•

In a tumultuous year full of complicated emotional music, leave it to Carly Rae Jepsen—forever a beacon of pure pop joy—to produce the year’s most shamelessly happy record about desperately needing every ounce of love one can offer.•

When I first heard this song, I had no idea what to think or feel. But Yachty and Diplo create a weirdly giddy song about falling in love that is a rare sonic display of black boy joy, and a tiny expansion of what hip-hop music can sound like in 2017.

Guess what emoji is the most popular on iOS and macOS