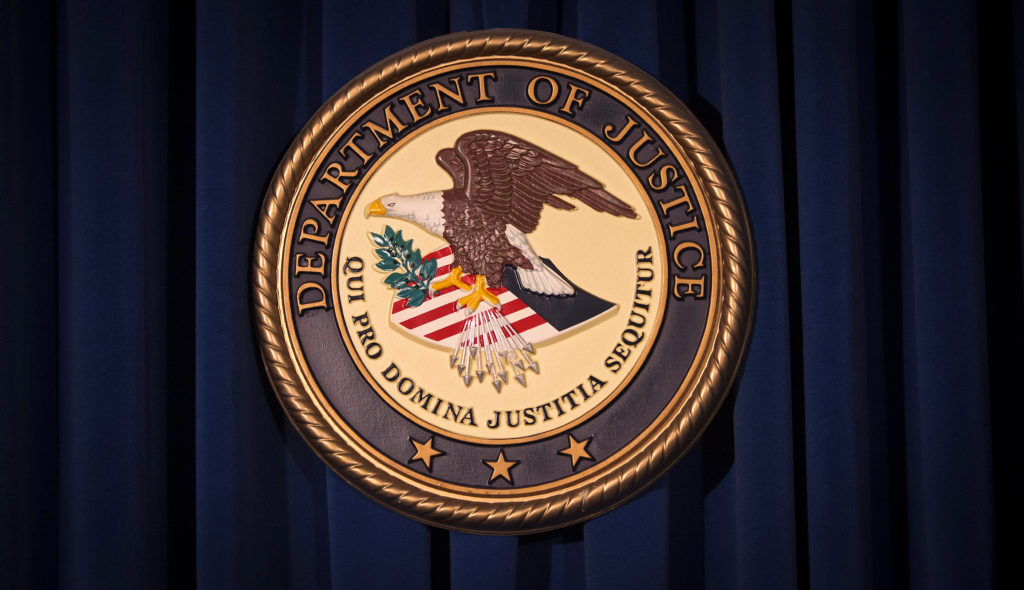 FILE PHOTO: The Department of Justice (DOJ) logo is pictured on a wall after a news conference in New York December 5, 2013. REUTERS/Carlo Allegri/File Photo

A single suspect has been arrested on domestic terror charges, according to two law enforcement officials who spoke to The Times on condition of anonymity because they were not authorized to discuss the case with the media.

One official said the plot involved “multiple targets” but declined to elaborate. A news conference to discuss the case has been scheduled for 1 p.m. in downtown Los Angeles.

Representatives from the U.S. attorney’s office for the Central District of California, the FBI, the LAPD, the Los Angeles County Sheriff’s Department and the Long Beach Police Department are expected to speak. A source in the Sheriff’s Department confirmed that the agency was involved in the surveillance and detention of the suspect.

50 Cents Got His Million Dollars Back From Randall Emmett