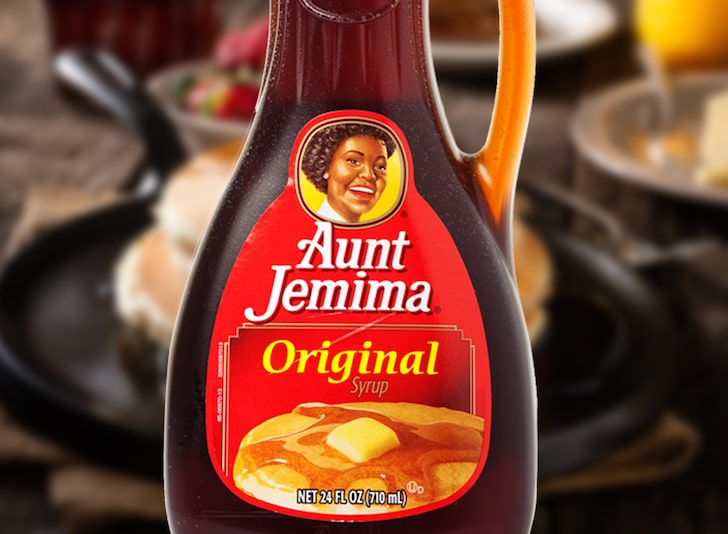 Aunt Jemima Is Now Being Identified As A Racial Stereotype

Aunt Jemima syrup is no more — ’cause the parent company is retiring the image and name after more than a century, while publicly copping to the fact she’s...
by Zach Freeman June 17, 2020 200 Views 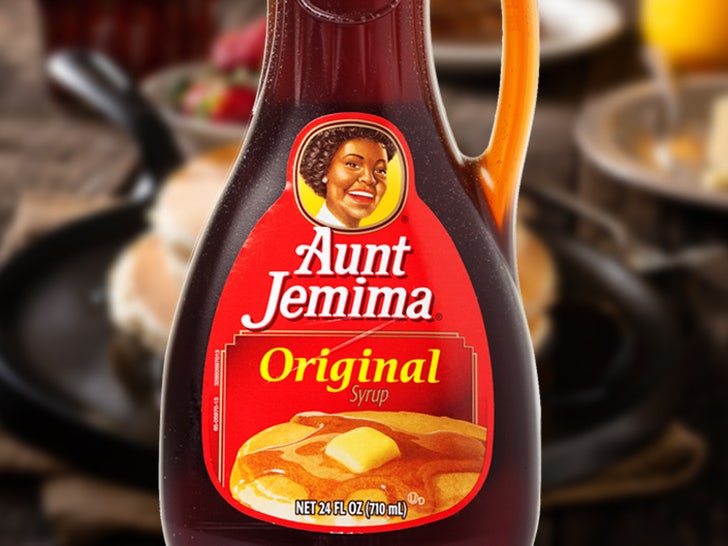 Aunt Jemima syrup is no more — ’cause the parent company is retiring the image and name after more than a century, while publicly copping to the fact she’s a giant stereotype.

The Quaker Oats Company made the announcement Tuesday, saying they were doing away with Auntie. The company explains, “As we work to make progress toward racial equality through several initiatives, we also must take a hard look at our portfolio of brands and ensure they reflect our values and meet our consumers’ expectations.”

Aunt Jemima’s been a thing for more than 130 years now, and its origins are deeply racist. The character is based on an 1800s “mammy” — a black servant in a white household. Specifically, Aunt Jemima is meant to portray a real-life woman named Nancy Green, who Quaker had previously described as a “storyteller, cook and missionary worker” … but failing to mention she was born into slavery. 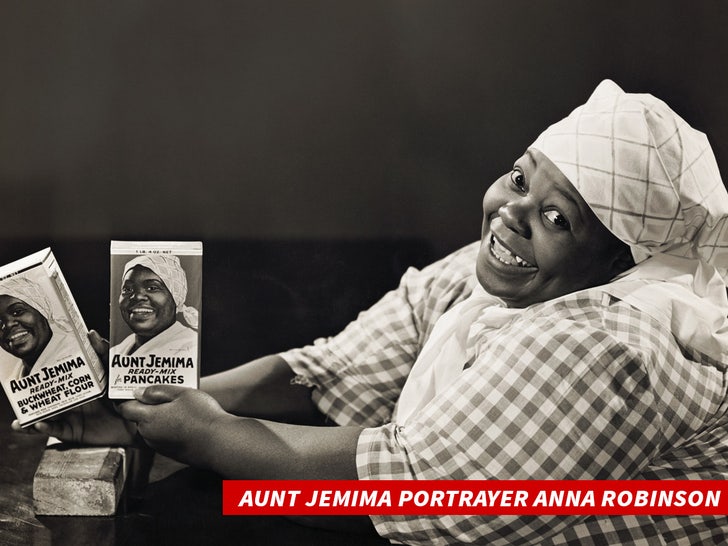 There’s even more controversy surrounding the brand that’s been swept under the rug over the years — like the name Jemima coming from a minstrel-era song, “Old Aunt Jemima.”

For the longest time, the Aunt Jemima brand featured a black woman with a headscarf — but in the ’80s … Quaker switched up her look to appear more modern, decking her out in earrings and pearls.

In the wake of the civil unrest overtaking the country right now, tons of people were calling for Aunt Jemima to be shelved or re-branded. NBC News was first to report her demise.

BTW, folks are now calling for a handful of other brands to be changed ASAP because of the same issue — among them are Uncle Ben’s Rice and Cream of Wheat.