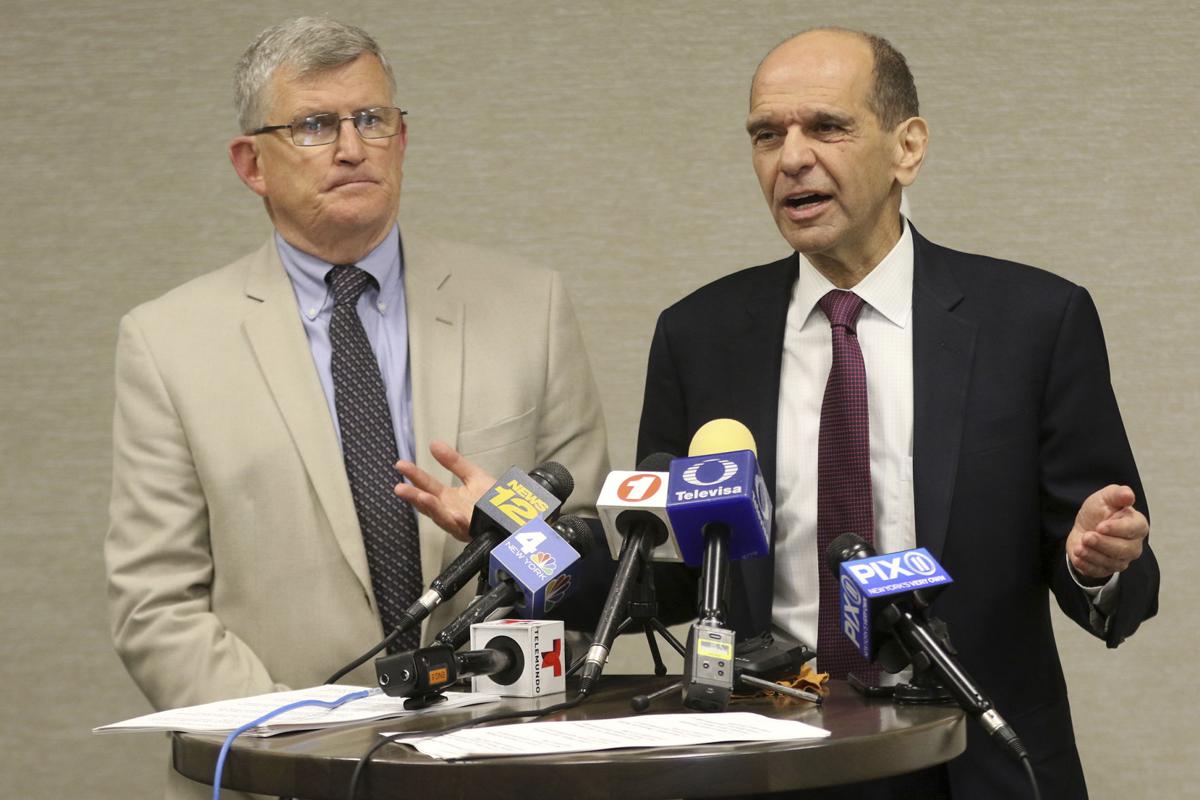 Attorney identifies more accused priests in New Jersey A famed attorney who has taken on countless cases of people sexually abused by priests announced the names of 12 clergy...
by Joy Smith August 9, 2019 221 Views

A famed attorney who has taken on countless cases of people sexually abused by priests announced the names of 12 clergy members accused of abuse in New Jersey.

These priests have never been publicly named before, but their alleged victims have come forward by the dozen.

“I was sexually abused by one of the 12 priests who is on the list,” said Bob Hoatson, a survivor who has advocated for other victims for years. Today, he named one of his abusers for the very first time.

He said he was abused by a priest who served at St Joseph’s Catholic Church in West Orange when he was just 11 or 12-years-old.

“There is not day in my life since my childhood that I’ve had a peaceful day,” said Hoatson.

A dozen names were posted at the front of the room. New Jersey clergy – some living, some dead. But all accused of hurting children.

PIX11 will not publish the names because none of the accused have been charged or named in any lawsuits.

For many victims of sexual abuse, their cases now fall outside the statute of limitations. But that will change in December, when New Jersey will open a 2-year window for victims to file civil lawsuits.

Mitchell Garabedian – the attorney portrayed in the Academy Award-winning film “Spotlight” – is taking on Hoatson’s case and that of 19 other New Jersey victims to file lawsuits or pursue settlements from the Church.

The State Attorney General’s Office has opened a victim hotline and the Church says they are cooperating with an investigation by that office.

The Church published a list of 188 priests accused of sexual abuse earlier this year. But Garabedian says the new names he posted today are just added proof that the Church cannot be trusted.

“Take away their robes and their religion and they are just criminals,” he said.