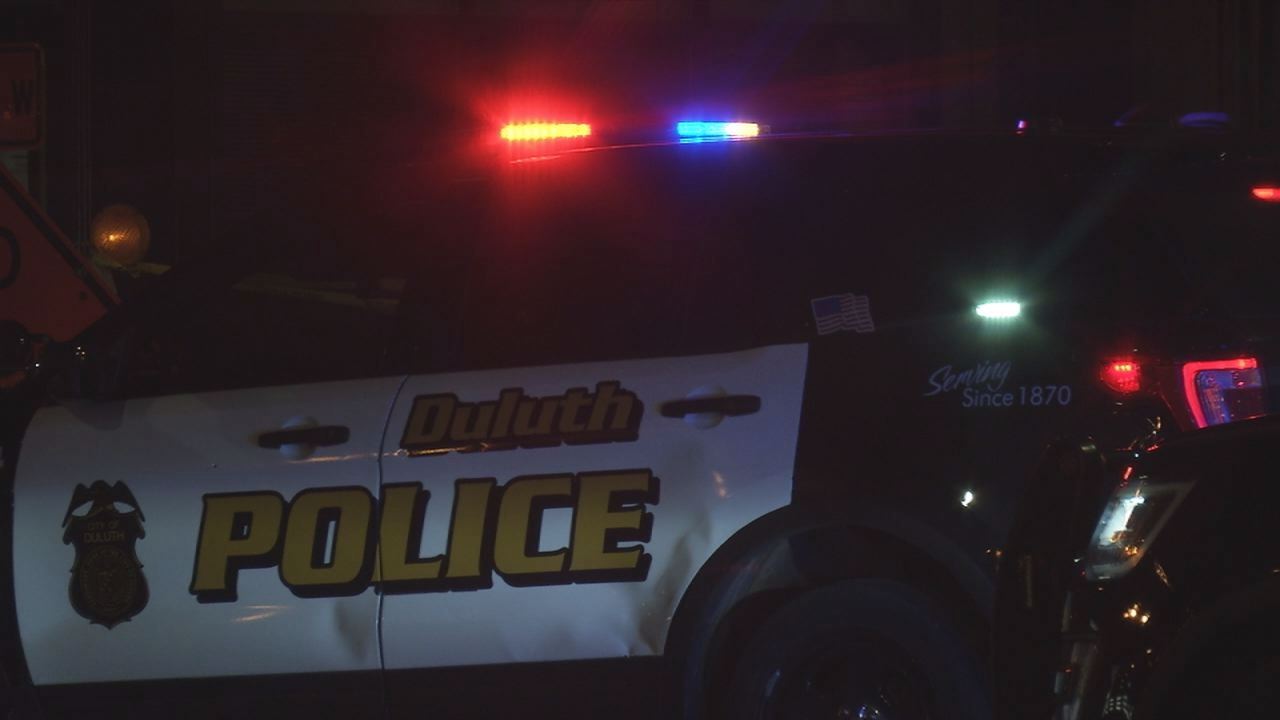 Officers said they responded to an abduction call in the area of Duluth Hwy and Riverside Parkway. The caller said his girlfriend was possibly in trouble after she never returned from an errand she had run.

Around the same time, the boyfriend got an alarming phone call from his girlfriend. He could only hear the audio, but what he heard suggested she was in immediate danger.

He started tracking the victim’s phone and passed information on to officers in the area, who were able to find the suspect’s vehicle traveling on Duluth Highway. .

Police attempted a traffic stop and the victim was able to get out of the car, but the suspect took off, ramming a police car.

While police continued to chase the suspect, he slammed into two more police cars with officers inside.

K9 officers were able to track down the suspect and police took him into custody.

Police said no officers were injured during the incident and the victim had minor injuries, including a dog bite from a police K9.

The Gwinnett County Criminal Investigation Division is still investigating. They have not released the identity of the suspect. 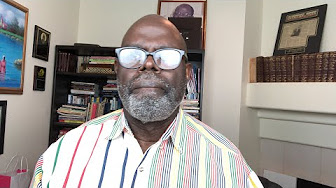