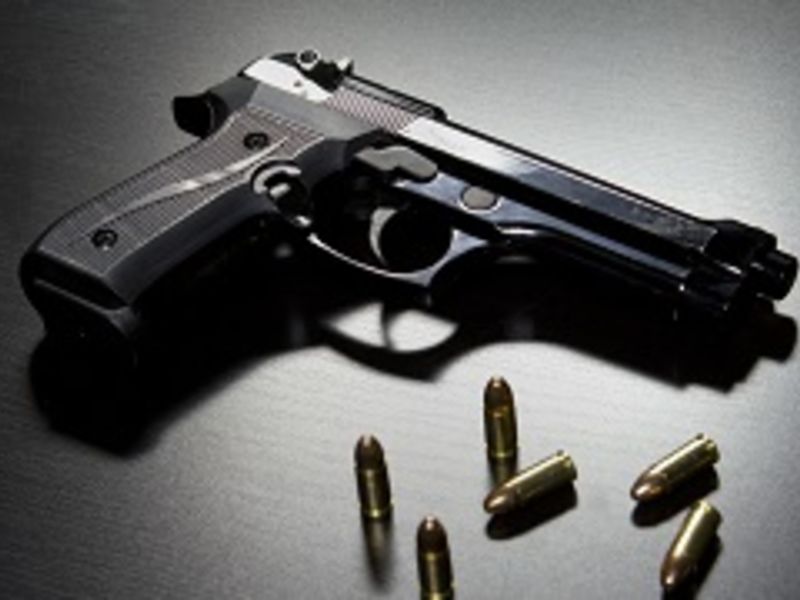 Atlanta woman shot to death and dropped off at gas station!

Police have lots of questions after a woman shot in Gwinnett County was found dead Tuesday morning in a car at a gas station in neighboring DeKalb County.  ...
by Joy Smith July 17, 2018 1127 Views

Police have lots of questions after a woman shot in Gwinnett County was found dead Tuesday morning in a car at a gas station in neighboring DeKalb County.

The shooting originally occurred somewhere in the area of Rockbridge and Five Forks Trickum roads, according to Gwinnett police Cpl. Wilbert Rundles.

“We are still trying to determine the exact location and the exact time frame on that shooting,” he told AJC.com.

At some point, the woman was driven to the BP gas station a few miles away on Hugh Howell and Lilburn-Stone Mountain roads near Stone Mountain.

People in the car with the woman “were just looking for an open business to go to, or somewhere to meet with police safely,” Rundles said.

The woman was dead in a white Honda sedan when DeKalb County police officers arrived at the gas station about 4 a.m. She is not being named until her family is notified of her death. 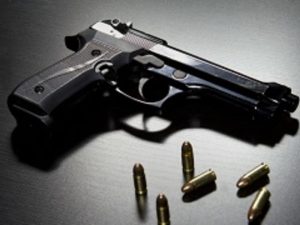 Police investigate a shooting at a gas station in the Smoke Rise community of Stone Mountain. (ALYSSA POINTER / ALYSSA.POINTER@AJC.COM

The BP gas station, which is in the Smoke Rise community, is closed while investigators conduct interviews and collect evidence.

“They are trying to get the answers to the questions that we have,” Rundles said. “What led to this? What brought this about?”

Police are interviewing the people who were in the car with the woman. A man was placed in handcuffs in connection with an unrelated warrant and is cooperating with police, according to Channel 2 Action News.

A Gwinnett County officer escorts a man to a patrol car on the scene of a shooting investigation Tuesday at a gas station mear Stone Mountain. ALYSSA POINTER / ALYSSA.POINTER@AJC.COM

“Anybody out there that has information that’s not currently on scene or hasn’t talked to us, we encourage them to call the Gwinnett County Police Department or call Crime Stoppers to remain anonymous,” Rundles said.

Study Links ADHD Symptoms in Teens to Digital Media Use