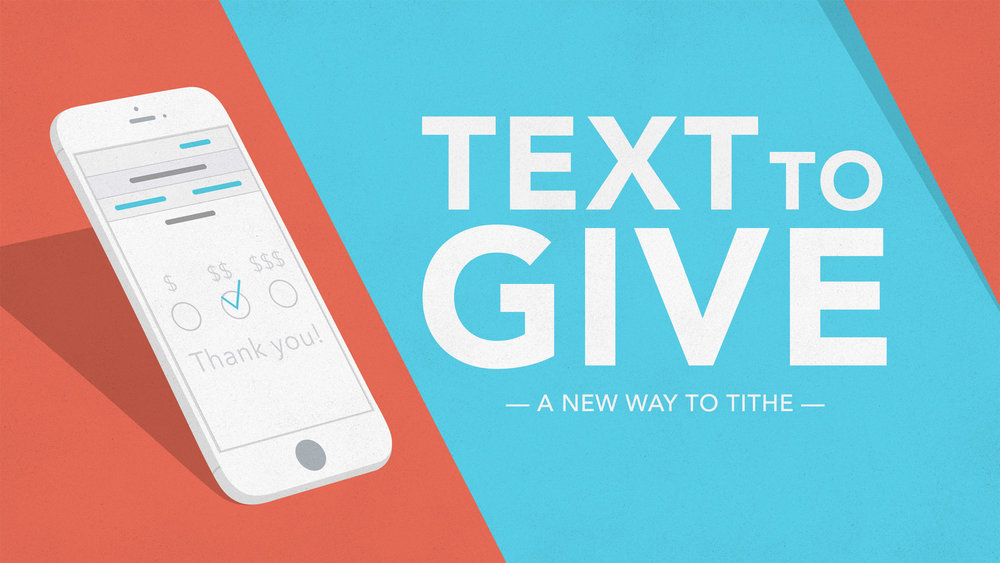 An Atlanta megachurch announced Monday it will suspend all in-person worship services for the rest of the year because of the coronavirus pandemic. North Point is one of the...
by Zach Freeman July 13, 2020 188 Views

An Atlanta megachurch announced Monday it will suspend all in-person worship services for the rest of the year because of the coronavirus pandemic.

North Point is one of the largest churches in the country with more than 40,000 attendees at several locations in metro Atlanta.

The megachurch originally planned to resume services in August. But Pastor Andy Stanley said the uptick of COVID-19 cases in the state and results from a community survey led to the decision.

“As you would imagine, that was not a casual decision. Back in May when we announced a possible August 9 reopening, the COVID numbers were moving in the right direction. That has changed. Consequently, we cannot guarantee your safety and that is a big part of this decision.”

Stanley said he understands it will make sense for some people while others may see the decision as unnecessary. The pastor also pointed to what has happened at other similar-sized churches that have reopened in recent weeks.

“If we open and a volunteer or a child or a student or adult who attends any of our environments tests positive after the fact, we’re responsible for doing all the contact tracing. That would be the right thing to do,” Stanley said. “But that would be pretty much an impossible thing to do. That’s just one of several unforeseen factors many other churches are running into.”

You can watch Stanley’s full announcement and future plans for the church below.