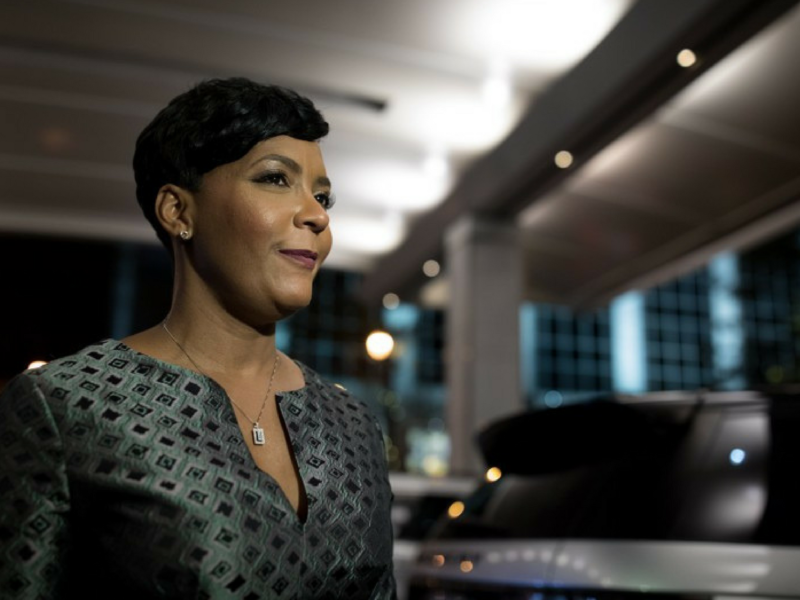 Atlanta mayor on mass resignations: ‘We needed a fresh look at our leadership’

ATLANTA – Atlanta’s mayor held a news conference Tuesday, one day after asking her entire cabinet to resign. Keisha Lance Bottoms spoke about transparency and the reasoning behind her decision. During...
by Zach Freeman April 10, 2018 2410 Views 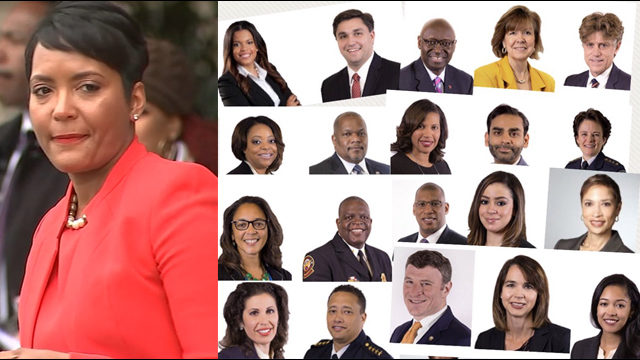 Keisha Lance Bottoms spoke about transparency and the reasoning behind her decision.

During a cabinet meeting on Monday, Bottoms told 26 top city officials that she wanted their resignation letters by the end of the day. She said she now plans to talk with each of them this week and decide whose resignations she will accept and whose she will decline.

“There will be resignations that I will not accept,” Bottoms said Tuesday.

Bottoms said this did not come as a complete surprise. After she took office in January, she informed all of Mayor Kasim Reed’s former staff members that they could remain on the job for roughly 90 days while she got to know them better.

Bottoms said she is now reaching her 100th day in office, and it is time to make her own decisions about her administration and where we need to go as a city.

“We needed a fresh look at our leadership as a whole,” Bottoms said. “This is the right opportunity for us to reassess where we are.”

She confirmed that all those she asked had their letters of resignations on her desk by the end of the day Monday.

She reiterated that some of those people may stay, some will leave and others may be shuffled around as they restructure parts of her administration.

“I really believe it is about having the right people on the bus and then figuring out the right seat for them,” she said.

Bottoms did not say whether an ongoing FBI investigation or a recent cyberattack were reasons behind her decision, but did address the impact the investigation has had on the city.

“Anytime you have an FBI investigation going on inside city hall, it goes without saying that there is a lack of confidence,” Bottoms said.

She said that is one of the reasons she held a news conference Tuesday. She addressed the issues with transparency in government and announced a new program – Atlanta’s Open Checkbook – which is an online portal that will allow members of the public to easily search, follow and analyze city spending.

“Public information belongs to the public,” Bottoms said. “It will make it easier for everyone to access city budgets, expenditures, salaries, contracts and business with our vendors.”

“We see her coming right out of the box tackling tough issues,” Young said.

Below is the full list of cabinet members who were asked for resignation letters:

$2M worth of meth hidden inside Disney figurines