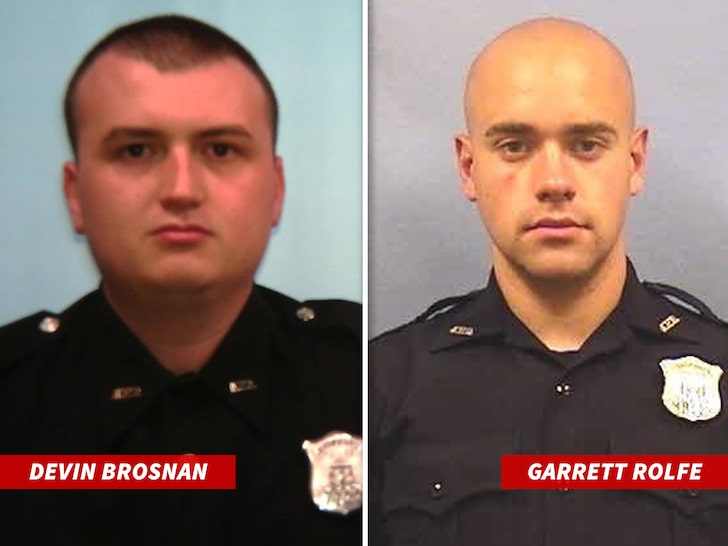 Atlanta Police Department The Fulton County District Attorney, Paul Howard, is holding a press briefing he announced charges will be filed against the Atlanta PD officer who shot Rayshard Brooks … he...
by Zach Freeman June 17, 2020 235 Views 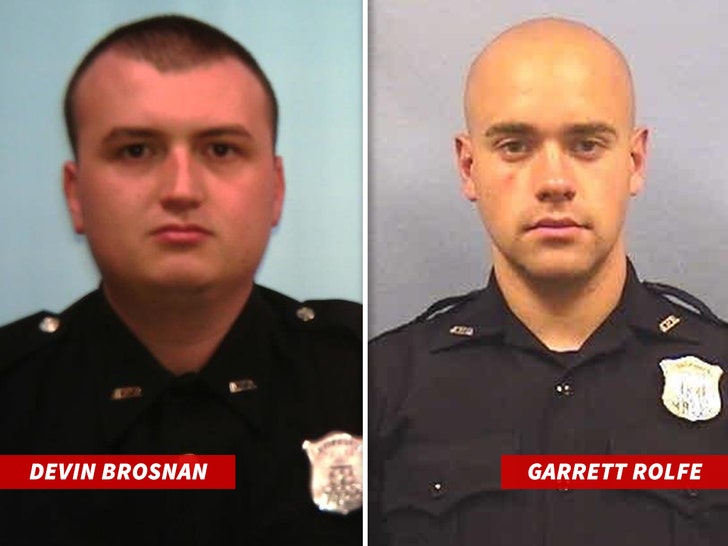 The Fulton County District Attorney, Paul Howard, is holding a press briefing he announced charges will be filed against the Atlanta PD officer who shot Rayshard Brooks … he made it clear he has warrants now! The DA says through video surveillance they have discovered Officer Rolfe KICKED Rayshard while he laid lying on the ground!

Garrett Rolfe is the cop who fired on Brooks while chasing him. According to Brooks’ autopsy … his cause of death was 2 gunshot wounds to the back, and his death was ruled a homicide.

Video of the incident shows Brooks was shot by Rolfe during a chase in a Wendy’s parking lot, after Brooks had obtained one of the officer’s Tasers and was attempting to flee arrest following a failed breathalyzer test.

Body cam footage from the other officer involved, Devin Brosnan, revealed what happened leading up to the struggle to arrest Brooks and subsequent shooting.

The 27-year-old spoke cordially with the officers for several minutes, as Rolfe explained he was investigating him for drinking and driving. Brooks admitted to drinking a bit earlier at his daughter’s birthday party, and offered to leave his car behind and walk home.Play video content

Rolfe kept pushing for Brooks to take a breathalyzer, and eventually, Brooks agreed to blow into one. At that point, Rolfe decided to place cuffs on him … but a struggle ensued.

As both cops fought to keep Brooks down, he was able to grab one of their Tasers and run off. Rolfe gave chase, and when Brooks reached back to aim the Taser at him … Rolfe fired shots with his real gun, killing Brooks.Play video content 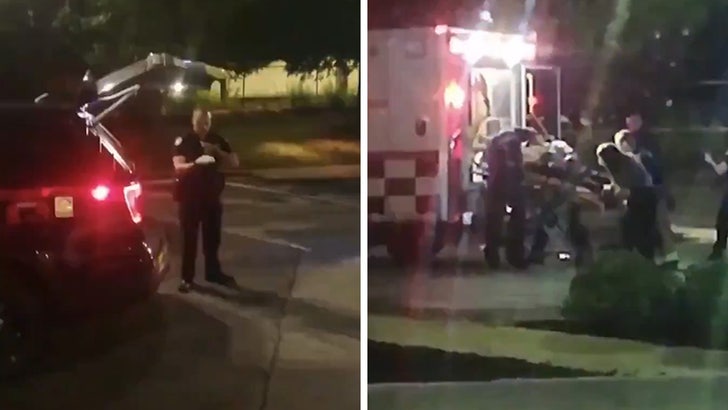 Rolfe was fired after the incident, and Brosnan placed on administrative leave.