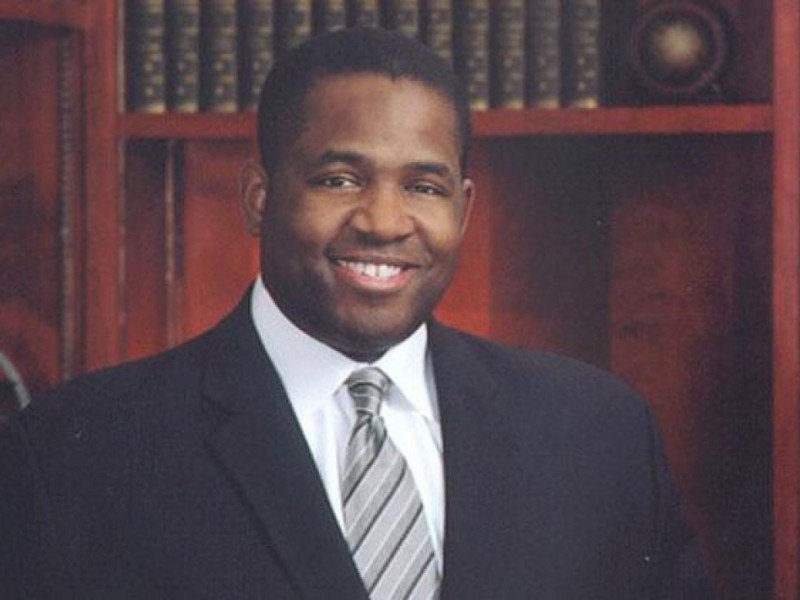 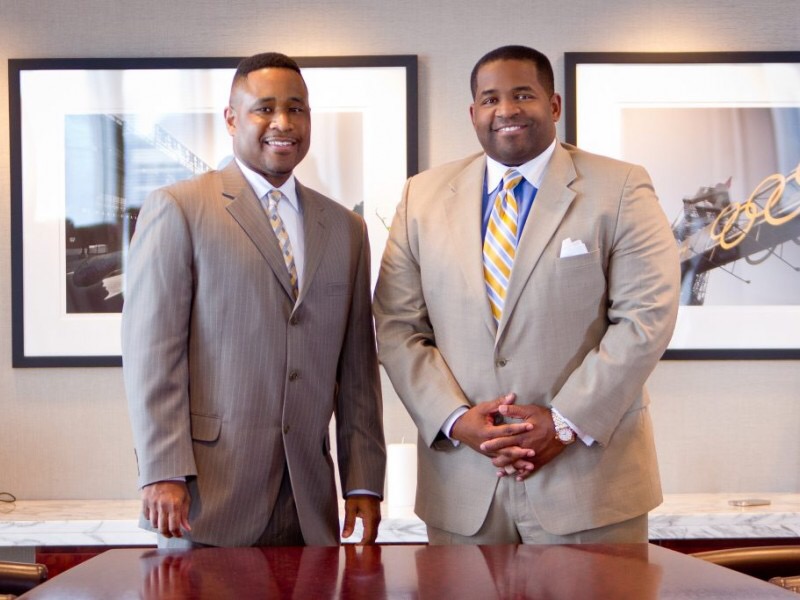 The longevity inventive bonus, which can be found here in the Atlanta municipal code, is an initiative used to recognize and reward the long term service of city employees. The eligible employees receive an annual lump sum bonus the month of their anniversary of employment.

Residents employed with the city for 10 years would receive an annual $200 bonus, for instance. The bonuses increase in increments of 5 years until the 25th anniversary where current city employees would receive up to $750 a year. (The length of service is restarted whenever a person is reemployed).

His position as city council president essentially exercises all powers that the city mayor would have if the office became vacant.

There are nearly 10 candidates in the electoral race hoping to replace outgoing incumbent Kasim Reed.

Thailand Threatens to Shut Down Facebook over Images of Their King Wearing a Crop Top!!!

Has this Famous Rapper Married His Boo Thang?