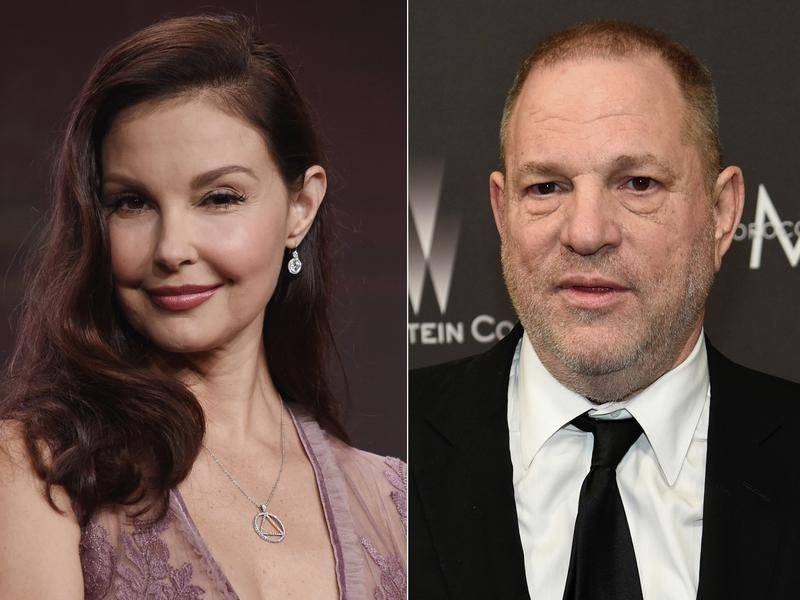 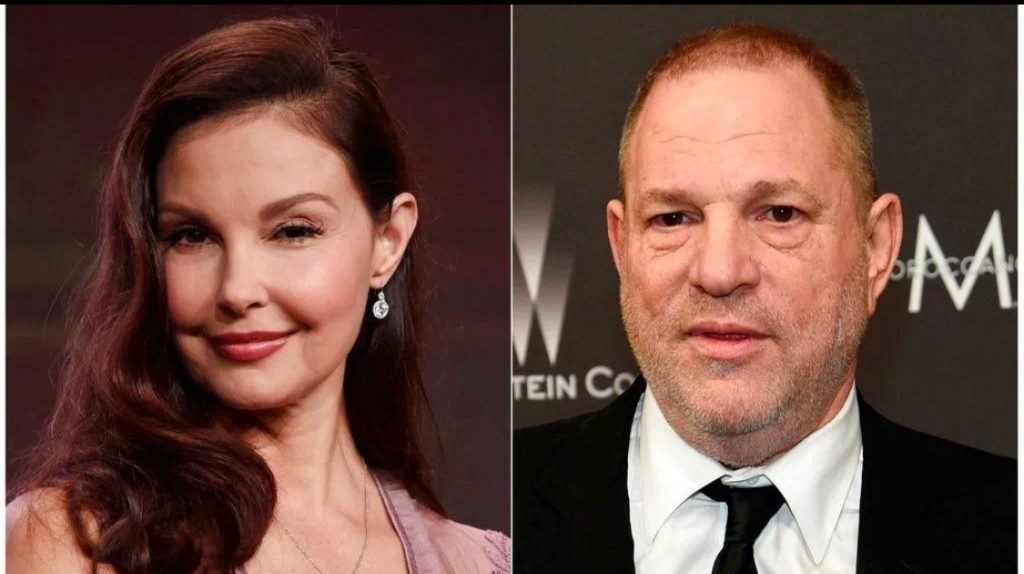 Judd is accusing Weinstein of defamation, sexual harassment and violating California’s unfair competition law. The lawsuit filed in Los Angeles Superior Court mentions director Peter Jackson and his casting for his “Lord of the Rings” films, who Judd was once in consideration to star in and had met with Jackson to be potentially cast.

Jackson said in December he removed Judd from the casting list after Weinstein warned the director 20 years ago that Judd was a “nightmare” to work with and should be avoided “at all costs.” He added that the Weinstein brothers, who he described as “second-rate Mafia bullies,” fed him “false information” about Judd and Mira Sorvino, who has also accused Weinstein of sexual harassment.
Mira Sorvino praises father Paul after Weinstein comment

Weinstein’s company at the time, Miramax, then held the rights to “Lord of the Rings.”

The 50-year-old actress said she didn’t know “something unseen was holding her back from obtaining the work she wanted, and had been doing so for decades.” The lawsuit stated that Weinstein “torpedoed Ms. Judd’s incredible professional opportunity” by telling Jackson false information.

Weinstein has repeatedly denied derailing Judd’s career and said he had no role in casting for Jackson’s “Lord of the Rings” films, which earned an average of $970 million for each movie, Forbes reported.

Judd was among one of the first women to accuse Weinstein of sexual harassment. In October, Judd detailed to the New York Times how Weinstein, during what was supposed to be a meeting at the Peninsula Hotel in Beverly Hills, appeared in a bathrobe and asked Judd to watch him shower. He also allegedly asked to let him massage her.

“Cornered, and desperate to escape without angering a man who had the ability to end her budding career, Ms. Judd engaged in a mock bargain with Weinstein, suggesting that she would consider letting him touch her only if she won an Academy Award in one of his films,” the lawsuit says. “Weinstein responded: ‘When you get nominated.’ Ms. Judd held firm, saying, ‘No, when I win.’ And then she fled the scene.”

The lawsuit seeks injunctions against Weinstein engaging in unfair competition and any further retaliation against Judd. The actress said in a statement to the New York Times any “financial recuperation” she receives from the lawsuit will be donated to the Time’s Up Legal Defense Fund.

Judd’s lawsuit is among the pending litigation against the disgraced movie mogul. Weinstein is also under criminal investigation in Los Angeles and New York. More than 50 women, including Kate Beckinsale, Rose McGowan and Gwyneth Paltrow, have come forward accusing Weinstein of sexual misconduct.

The Associated Press contributed to this report.