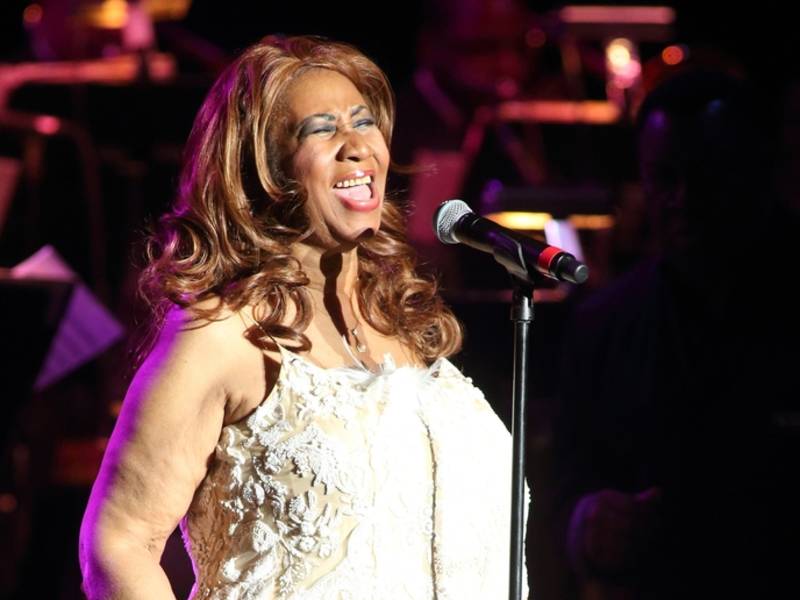 The late Aretha Franklin left no will or trust for her reported $80 million estate, and her family could now face lengthy court proceedings when dividing up her fortune. Franklin’s attorney...
by Kimberly Botts September 4, 2018 679 Views

The late Aretha Franklin left no will or trust for her reported $80 million estate, and her family could now face lengthy court proceedings when dividing up her fortune. 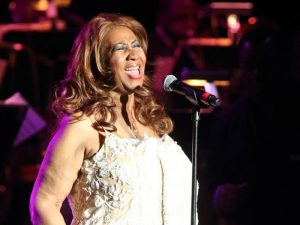 Franklin’s attorney of 28 years, Don Wilson, confirmed to The Associated Press  that there were no plans in place for the Queen of Soul’s wealth.

“I tried to convince her that she should do not just a will but a trust while she was still alive,” Wilson said. “She never told me, ‘No, I don’t want to do one.’ She understood the need. It just didn’t seem to be something she got around to.”

According to Michigan law, Franklin’s four sons, Clarence Franklin, Edward Franklin, Kecalf Franklin and Ted White Jr, will divide their mother’s assets equally in the absence of a will. Franklin’s niece, Sabrina Owens, has accepted the role of executor for the estate, and the case is before Judge Jennifer Callaghan.

The singer maintained ownership of songs she wrote, but some of her most famous hits, like “Respect,” were owned by other writers or performers, and any money from royalties would go to them. Other reported assets include property in the Detroit area estimated to be worth at least $2 million.

The music icon died from advanced pancreatic cancer of the neuroendocrine type on Aug. 16 at age 76. 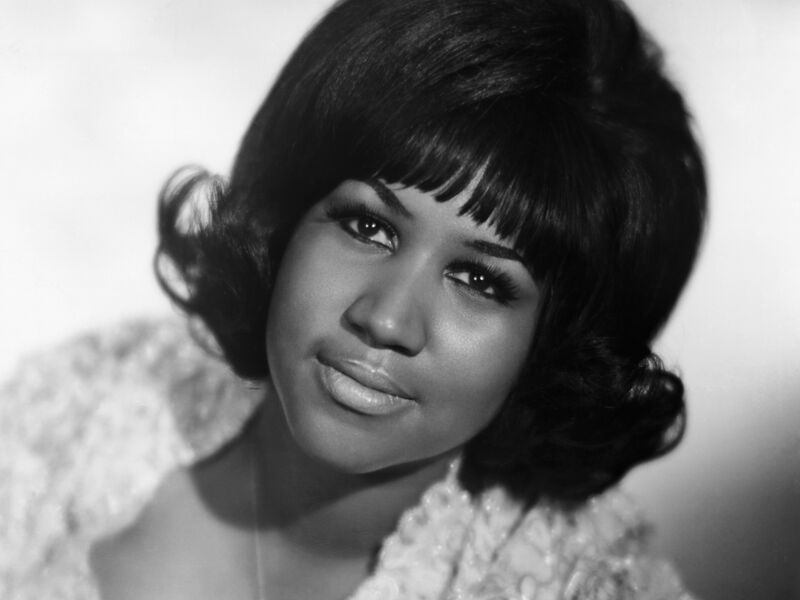 The funeral, or “homegoing” as it was often referred to, followed a week of tributes to the legendary singer, that included a public memorial and viewingfor fans to pay respects in person.

For more on Franklin’s life, watch the video below.