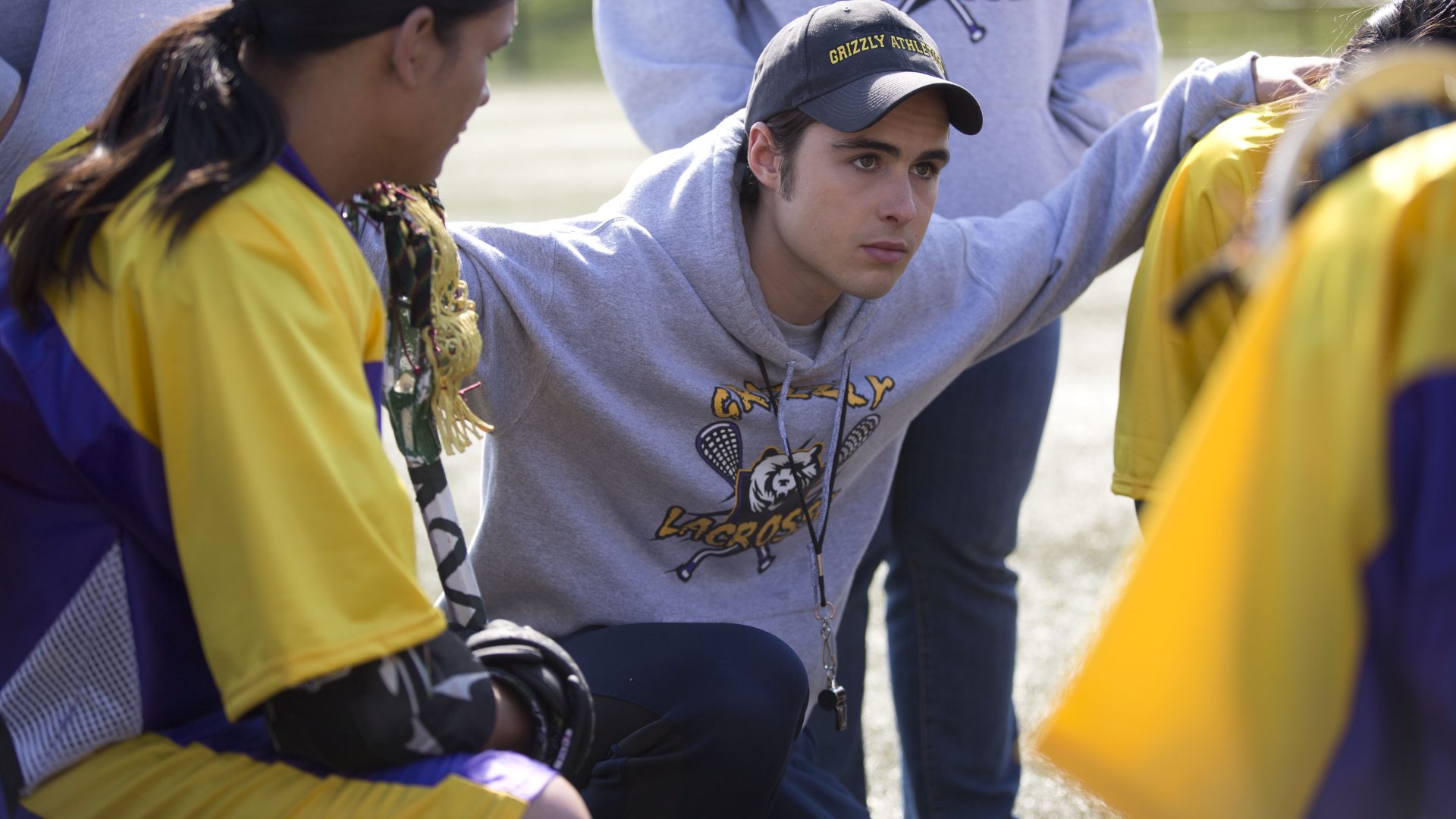 Are You Ready For The New Movie: The Grizzlies-Learning How To Trust And Love Yourself

THE GRIZZLIES is an inspiring true story based on a group of Inuit students in the small Arctic town of Kugluktuk. Suffering from widespread drug use, alcohol abuse, domestic...
by Raquel Jayson February 11, 2020 102 Views

THE GRIZZLIES is an inspiring true story based on a group of Inuit students in the small Arctic town of Kugluktuk. Suffering from widespread drug use, alcohol abuse, domestic violence and one of the highest teen suicide rates in the world, this northern community is periled by the legacy of colonialism. The students are naturally skeptical when Russ Sheppard, yet another ignorant and unprepared white rookie teacher, arrives from the South on a one-year teaching contract. With much to learn, but deeply shaken by the death of one of his students, Russ introduces his class to the sport of lacrosse in an effort to help lift the dangerous fog of trauma existing in his students. While initially resistant, the students gradually come together to embrace the sport, form Team Grizzlies, and find inspiration to make shifts in their own lives. Together with Russ, the team gains the support of a deeply divided town and eventually negotiates its way to the National Lacrosse Championships.

Elevation Pictures is thrilled to announce THE GRIZZLIES will open in select theaters across the US on March 20th.

Based on a true story, Inuit youth in a small community gain a powerful sense of pride through the sport of lacrosse, in this true-story account of tenacity, renewal, and inspiring resilience.

The Grizzlies theatrical release across the United States March 20, 2020

Women: All Dresses Aren’t Made For All Shapes. This Waist Cut Out Dress Was A Failure

Her Son Was Stabbed To Death In A School Fight. The Teens That Admitted To The Crime Were Acquitted And Her Heart Is Broken As She See Them Preparing For College And Her Son Is Gone