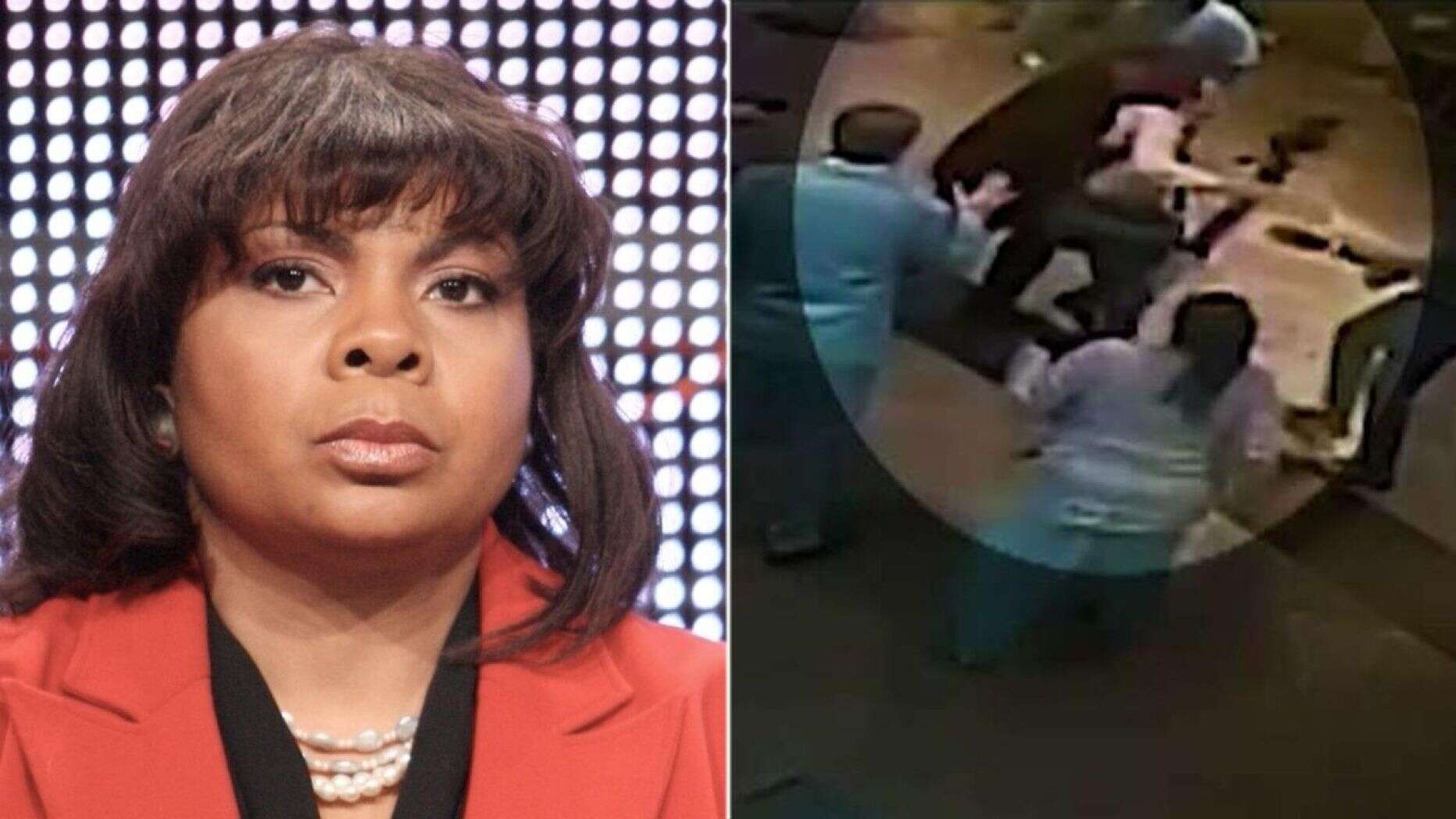 Article: Fox News   Watch the latest video at foxnews.com CNN political analyst April Ryan has been silent regarding a local New Jersey news reporter who appeared to be...
by Raquel Jayson August 21, 2019 433 Views

CNN political analyst April Ryan has been silent regarding a local New Jersey news reporter who appeared to be violently removed from an event where the liberal pundit was speaking, but the alleged victim has called for Ryan to condemn her bodyguard’s behavior now that criminal charges have been filed.

“She’s been silent about the unacceptable and illegal behavior of her bodyguard, Joel Morris, and we are still waiting for her comment on this unfortunate incident,” New Brunswick Today editor Charlie Kratovil said on Monday.

“Maybe now that there are criminal charges, we might hear something from her. I hope, sincerely, that she does comment and I hope she does condemn this, this is unacceptable… not in our country, we have freedom of the press,” he added.

This was more than just an assault on me.

NEW: Criminal charges filed against @AprilDRyan‘s bodyguard this morning, 30-year-old Joel Morris, after he was videotaped assaulting a local New Brunswick journalist inside a hotel that April Ryan was invited to speak at. pic.twitter.com/LZdc5zjEOx

This was an assault on freedom of the press, and @AprilDRyan should have immediately condemned the use of violence against a journalist. pic.twitter.com/botpX50uN2

Kratovil spoke outside the New Brunswick Municipal Court in New Jersey on Monday after Ryan’s security guard, Joel Morris, was charged with assault. Ryan has regularly criticized President Trump and members of his administration for how the press is treated, which made the incident in question puzzling to many media watchdogs.

“When I speak, I don’t have news covering my speech,” Ryan said on Aug. 3 while the CNN pundit addressed the crowd at the fourth annual New Jersey Parent Summit. Her remark apparently prompted Morris to forcibly eject Kratovil from the event and the incident was captured on video.

Ironically, Ryan has been a critic of President Trump’s treatment of the media and even penned a 2018 book titled, “Under Fire: Reporting from the front lines of the Trump White House,” which focuses on what it’s like to be a reporter “under fire.”

Back in August of 2018, Ryan told The Hollywood Reporter that she had received death threats and hired a bodyguard.

Kratovil said that police found probable cause to charge Morris with three different criminal offenses stemming from the incident. Kratovil filed a complaint of harassment and assault against Morris, in addition to a third complaint related to the theft of his camera.

“Joel Morris stole the camera and hightailed it out of the room. One thing led to another and I ended up being assaulted after retrieving the camera but now Mr. Morris is going to have to show up on Sept. 12… that theft charge is an indictable, third-degree crime in the state of New Jersey,” Kratovil said. “I want to thank everyone who has been supportive of me throughout this difficult time. It’s a shame that we even have to be at this point.” 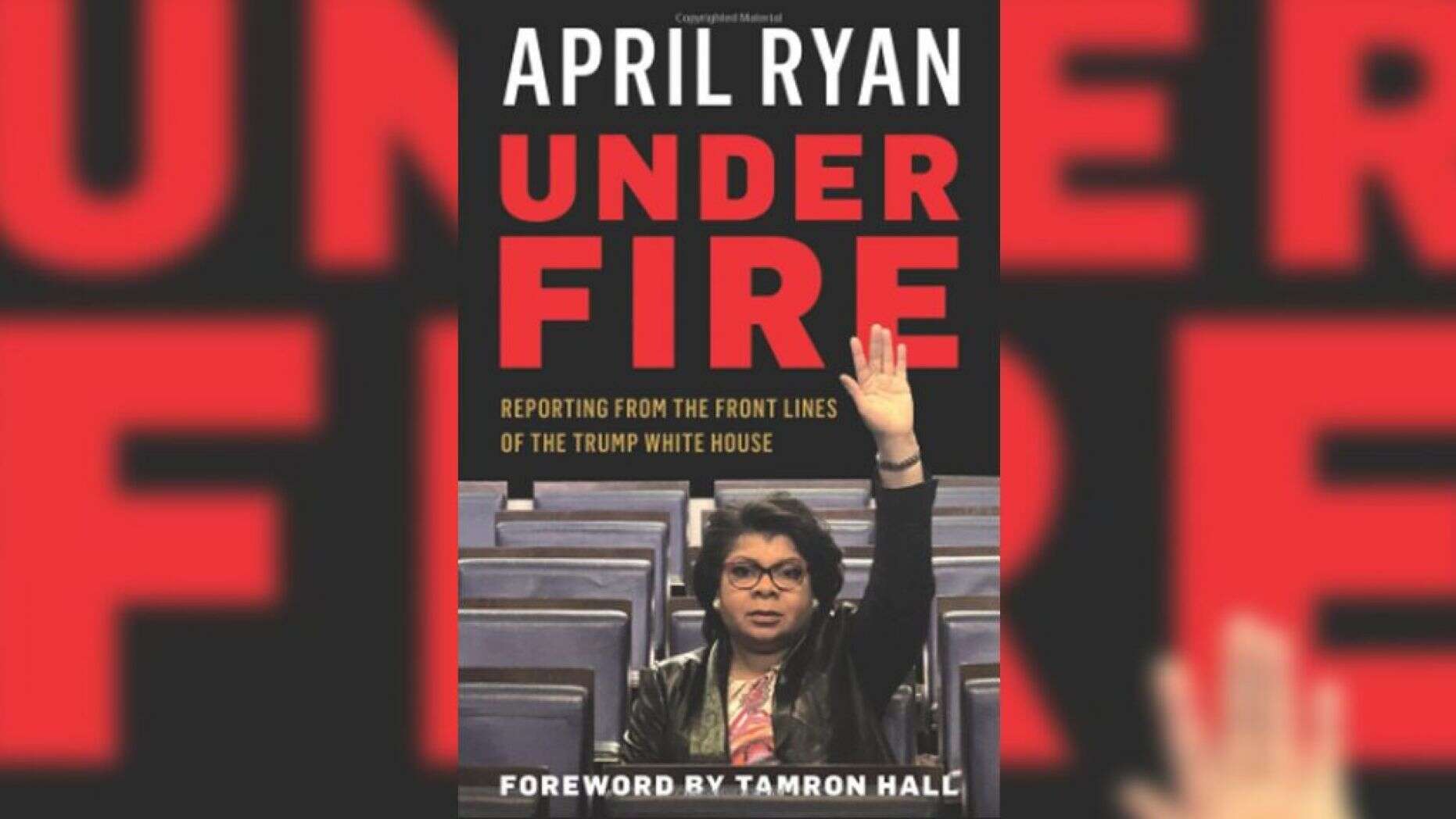 “It is never under any circumstances permissible for a person aggrieved at being photographed or videotaped to lay hands on the journalist, or attempt to take away the journalist’s equipment,” Kratovil said, citing the NJSPJ.

CNN’S APRIL RYAN AFTER BODYGUARD EJECTS LOCAL JOURNALIST: ‘WHEN I SPEAK, I DON’T HAVE NEWS COVERING MY SPEECH’

Kratovil said it’s “sad” that anyone needs to be reminded not to lay hands on a journalist, but added that he feels it’s “super sad that we have to remind another journalist, April Ryan.”

According to NJ.com, the Aug. 19 complaint “alleges Morris took Kratovil’s arm and shoved it behind his back, injuring his forearm and shoulder” and “harassment and theft charges stem from Morris taking the camera.” A reporter also tweeted the document, but New Brunswick Municipal Court did not immediately respond to Fox News’ request for the documents.