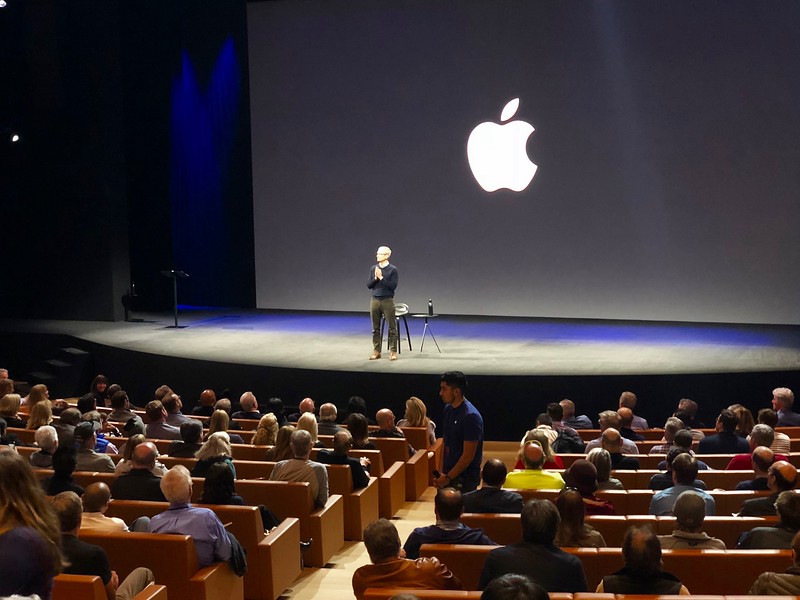 Apple chief executive Tim Cook unveiled a bundled news subscription service on Monday that offers users access to more than 300 magazines, newspapers and newsletters and a promise not...
by Katricia Brown March 26, 2019 290 Views

Apple chief executive Tim Cook unveiled a bundled news subscription service on Monday that offers users access to more than 300 magazines, newspapers and newsletters and a promise not to let advertisers track what they read.

The monthly subscription service aims to do for print media what streaming music services such as Apple Music and Spotify did for the music industry, which was struggling before the arrival of streaming bundles. 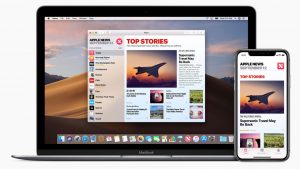 The new service, called Apple News+, is $9.99 per month and offers something unique among news outlets — privacy.

“We don’t know what you read, and we don’t allow advertisers to track you,” Roger Rosner, vice president of applications for Apple, said during an event Monday at Apple’s headquarters in Cupertino, California.

Cook said that subscriptions to all of the 300 magazines and other outlets on offer would cost consumers $8,000 if bought individually. Apple News+ will include Sports Illustrated, New York magazine, Billboard and most every big title from the main publishers. It also includes daily newsletters such as The Skimm, and content from digital news outlets such as Vox, and certain articles from The Wall Street Journal and The Los Angeles Times. 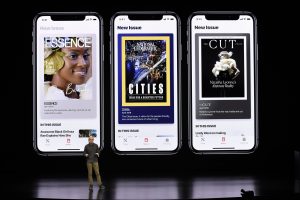 Will Lewis, chief executive of Dow Jones and publisher of The Wall Street Journal, told NBC News in a phone interview that News+ offered the company a chance to reach and monetize new users — an opportunity Lewis added other companies could regret passing up.

“We have to supply journalism in a way that people want, in a form they want it, at a fair price and this is what this really signals,” Lewis said. “For those that don’t follow, they’ll be making the same mistakes that people made in 1996 where they laughed at our paywall. Look at the years of error that organizations made relying on digital advertising as their source of revenue.”

Tom Rogers, the former chief executive of the magazine publishing house Primedia who is now a tech and media entrepreneur, told NBC News that bundling along the same lines as music services is the answer to the sustainability problem facing the print industry business model.

“Apple can get print there more easily” Rogers said. “Magazines were run over. Once you destroy a business model, it’s a lot easier to get people to agree to something that might give them a better path,” though he noted that bundling newspapers and magazines could confuse consumers. 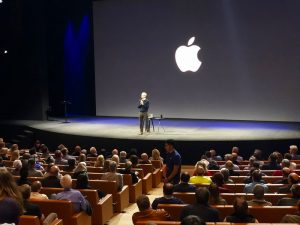 Some outlets resisted Apple’s insistence on a 50/50 split of revenue, which was reported by the Journal. The New York Times chief executive Mark Thompson said in a Reuters interview that he was concerned about the Times journalism being surfaced alongside other sources of journalism as if they were in a blender.

Apple already acquired a service called Texture from the three major magazine houses, Meredith, Hearst and Conde Nast, which bundles digital versions of their magazines in a standalone app. That service was not mentioned.

Apple is offering the first month of Apple News+ free and is also offering a family plan at no additional charge.