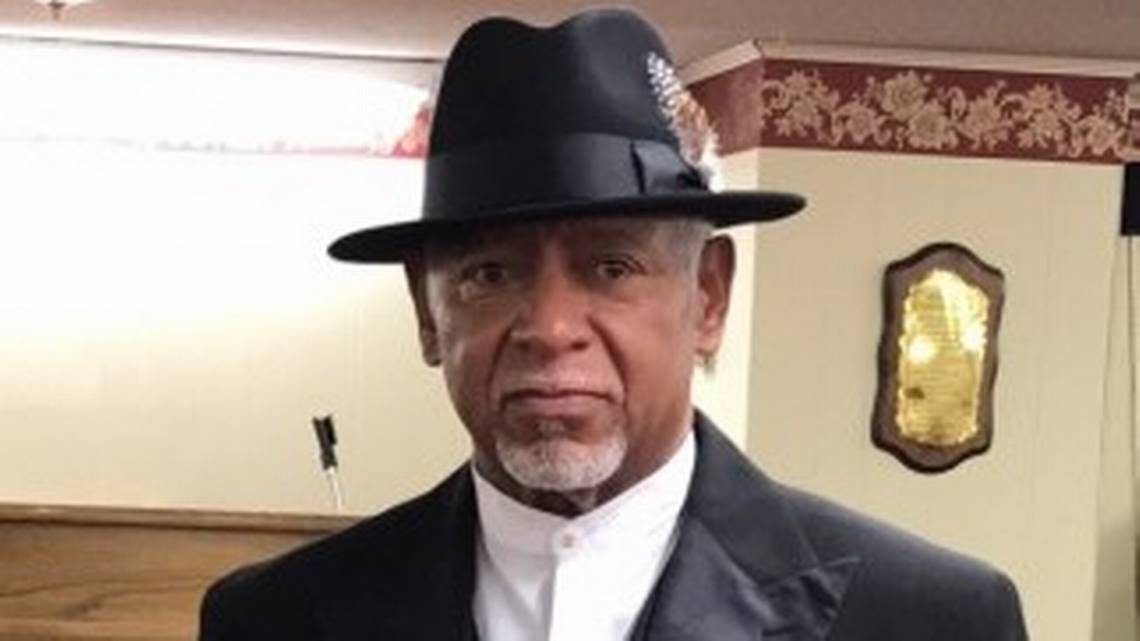 Another Pastor Has Died Of COVID-19

Wade Danner touched thousands of souls in his decades as a pastor in the Carolinas and other states, his younger brother Gaither said Wednesday. “’What I can do, I...
by Zach Freeman October 14, 2020 156 Views

Wade Danner touched thousands of souls in his decades as a pastor in the Carolinas and other states, his younger brother Gaither said Wednesday.

“’What I can do, I do for Christ,” Gaither Danner recalled his brother telling him over the years. “And he done it for God until his last breath.”

Wade McArthur Danner, chief apostle of Pentecostal House of Praise in Hickory, died on Friday at Catawba Valley Medical Center in Hickory, according to his obituary. He was 67.TOP ARTICLES

Gaither Danner said his brother died of complications from COVID-19, the disease caused by the novel coronavirus.

Leading radio, TV and prison ministries over the decades, Wade Danner was always “full blast for God,” Gaither Danner said. Even when he needed new kidneys several years ago and more recently when he was diagnosed with COVID-19, his brother said.

”Wade, slow down,” Gaither Danner recalled telling his brother after the transplants.

“If I die for Jesus, that’s what I do,” he said his brother replied.

Ministry has long been a family calling.

Their great-grandfather, Freeman Danner, founded Danner’s Chapel in Wilkesboro in the 1940s. Their father, Harvey Lee Danner, was a deacon and their mother, Dora Claire Smith Danner, an evangelist at Catawba County churches, Gaither said.

He said two of their three sisters also were called to the ministry, evangelist Christine Williams of Denver, N.C., and pastor Katie Jennings of Statesville.

Wade Danner was a “hot-headed young man” until God called him in his mid-20s to the ministry, according to his brother. Wade Danner remained passionate about serving God every day since, Gaither Danner said.

Wade Danner also served churches in Virginia, Tennessee, New York City, South Carolina and Georgia. And he led rest home and street ministries, according to a Facebook post by his present church, Pentecostal House of Praise.

“Mission: To see souls saved and delivered and the Body of Christ to become as one.”

“He will be missed,” Gaither Danner said. “I love him dearly.”

Besides his wife of 20 years, Annie Elizabeth Danner, Wade Danner is survived by four daughters, two sons, three sisters, four brothers, 11 grandchildren and a great-grandchild ”on the way.” according to his obituary. His parents and three brothers preceded him in death.

His funeral is scheduled for 2 p.m. Saturday, Oct. 17, at Gate Called Beautiful Jesus Christ Church, after a visitation from 1 to 2 p.m. Jenkins Funeral Home and Cremation Service of Newton is handling the arrangements.