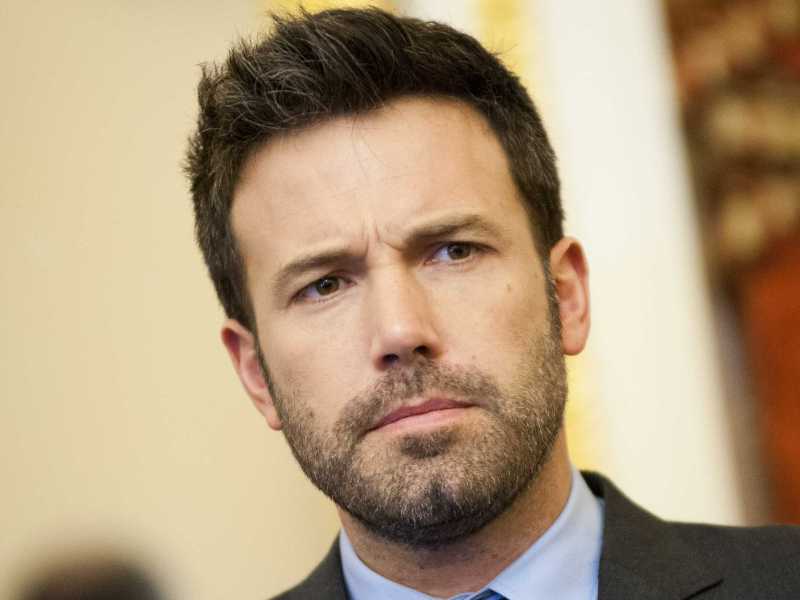 Another groping accusation against Ben Affleck !!!

Hours after Ben Affleck apologized for grabbing actress Hilarie Burton’s breast back in 2003, another woman is accusing the actor of touching her inappropriately. Makeup artist Annamarie Tendler, who’s married to former...
by Katricia Brown October 12, 2017 493 Views

Hours after Ben Affleck apologized for grabbing actress Hilarie Burton’s breast back in 2003, another woman is accusing the actor of touching her inappropriately. 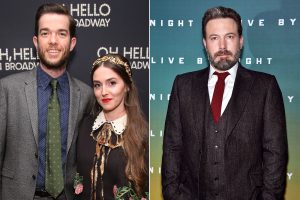 “I would also love to get an apology from Ben Affleck who grabbed my ass at a Golden Globesparty in 2014,” Tendler tweeted Wednesday night.

“He walked by me, cupped my butt and pressed his finger into my crack,” Tendler recalled, adding, “I guess he tried to play it like he was politely moving me out of the way and oops touched my butt instead of my lower back?”

“Like most women in these situations I didn’t say anything but I have thought a lot about what I’d say if I ever saw him again,” she concluded. 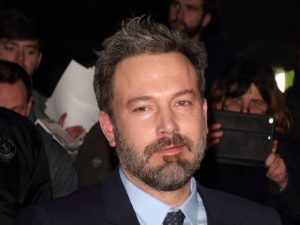 Comedy writer Jen Statsky corroborated Tendler’s account, tweeting, “I was also at this party and *multiple* friends had this same exact experience.”

On Tuesday night, Burton, 35, tweeted that she “didn’t forget” Affleck “tweaking” her left breast during an MTV taping in 2003, when she was a VJ on the network.

Affleck, who came under fire for his denouncement of alleged serial sexual harasserHarvey Weinstein, tweeted Wednesday, “I acted inappropriately toward Ms. Burton and I sincerely apologize.”

A rep for Affleck did not immediately return a request for comment on Tendler’s accusations.

Prince heirs and two sisters are angry!!! Unreleased music and vault contents have been moved !