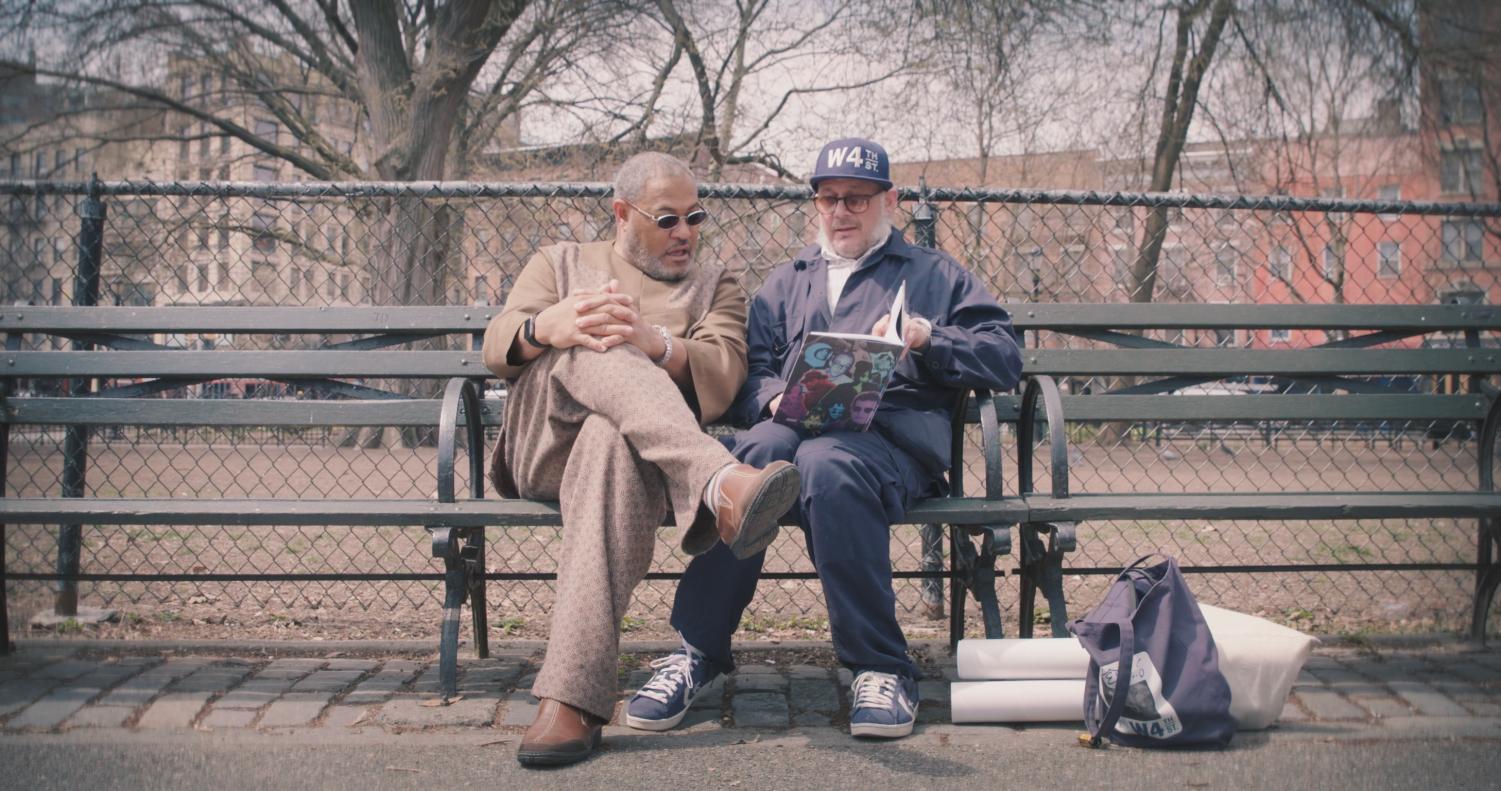 “I just want to let everybody know he was a very special man, and he will be sorely missed,” Radvany said.

Though his career allowed him to do many things that sound very cool, he was best known for the work he did with the Beastie Boys, in addition to capturing a number of iconic images of a range of celebrities that included: Madonna, Run DMC, Andy Warhol, and Laurence Fishburne, among many others. You can see some of those in tribute tweets if you continue scrolling down. His resume could accurately state that his work was featured in: The New York Times, The Village Voice, TIME, The New York Post and Rolling Stone, plus lots more.

On top of that, he authored four books, hosted a public access show called Rappin With the Rickster that frequently brought on guests way above the public access pay grade, was immortalized in the Beastie Boys’ “Car Thief” via the line “Homeboy throw in the towel, Your girl got dicked by Ricky Powell,” and also got a documentary about him released last year called Ricky Powell: The Individualist.

Shoutout to The Rickster for being our first tour guide. We were just some young cats in the game on our first American tour & like the freshmen we were Rick was the varsity cat who literally introduced us to everything (“wait you mean I can list like all the cereal i want on my rider & every city it comes and we can take it home?” “Wait Mike D spins records EVERY night before a show?” “Each member has a tourbus!!??” “Oh snap you know where all the record spots are?”) I mean by that point 94 Beasties were not the 84 Beasties I grew up on. They were responsible family cats doing meditation & exercising & like the wildest shit we did was rent out a go cart race track in Utah (thanks Yauch)—-we weren’t the know it alls we grew to be. We were just getting in the game. Powell was that older been there done that figure who schooled us to everything. Last day he told me “always save mementos & documents & photos” I never forgot that. Thank you Rickster! Rest In Breakbeats Man. @thelazyhustler #RIPRickyPowell.