Another Child, 9 Has Died From Covid19 In Her Sleep 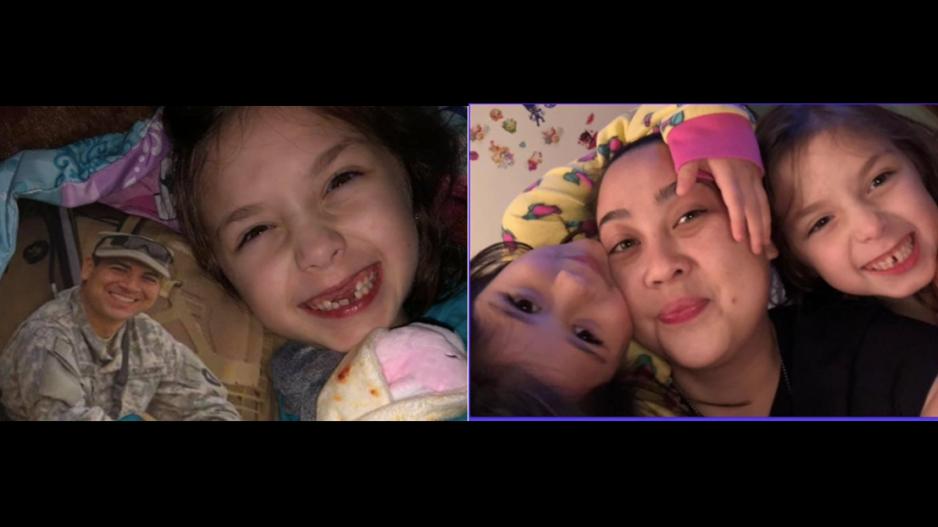 Makenzie Gongora, 9, is the daughter of an Army National Guardsman.

Her aunt, Victoria Southworth, said on Friday, Jan. 29, Gongora was in after-school care when she began feeling sick.

“Kenzie was complaining about a really bad headache and then they took her temperature and she had a fever,” Southworth said.

Southworth said Gongora’s mother took her to the Brooke Army Medical Center, where she later tested positive for COVID-19.

“Doctors told them kind of the standard thing that they told parents with kids with COVID, especially with no respiratory issues, to keep an eye on her, keep her comfortable,” Southworth said.

Southworth said her family kept a close eye on her over the weekend.

“She seemed to be recuperating. There would be times when she didn’t feel very well. She started vomiting at one point,” Southworth said.

Southworth said on Monday, Feb. 1, Gongora complained she was feeling tired and that her stomach hurt. She went to bed and her mother went to go check on her.

Southworth said she passed away shortly after midnight.

“We want to get answers as to why she was taken so quickly from us,” Southworth said.

The family wants to shed light on how COVID-19 can impact children.

“We want to raise awareness because whatever it is that caused this, there just needs to be a general change in the way that people approach children and COVID,” Southworth said.

Gongora is expected to be buried at Fort Sam Houston National Cemetery.

Her family believes her death was COVID related, but they are still waiting for the medical examiner’s report.