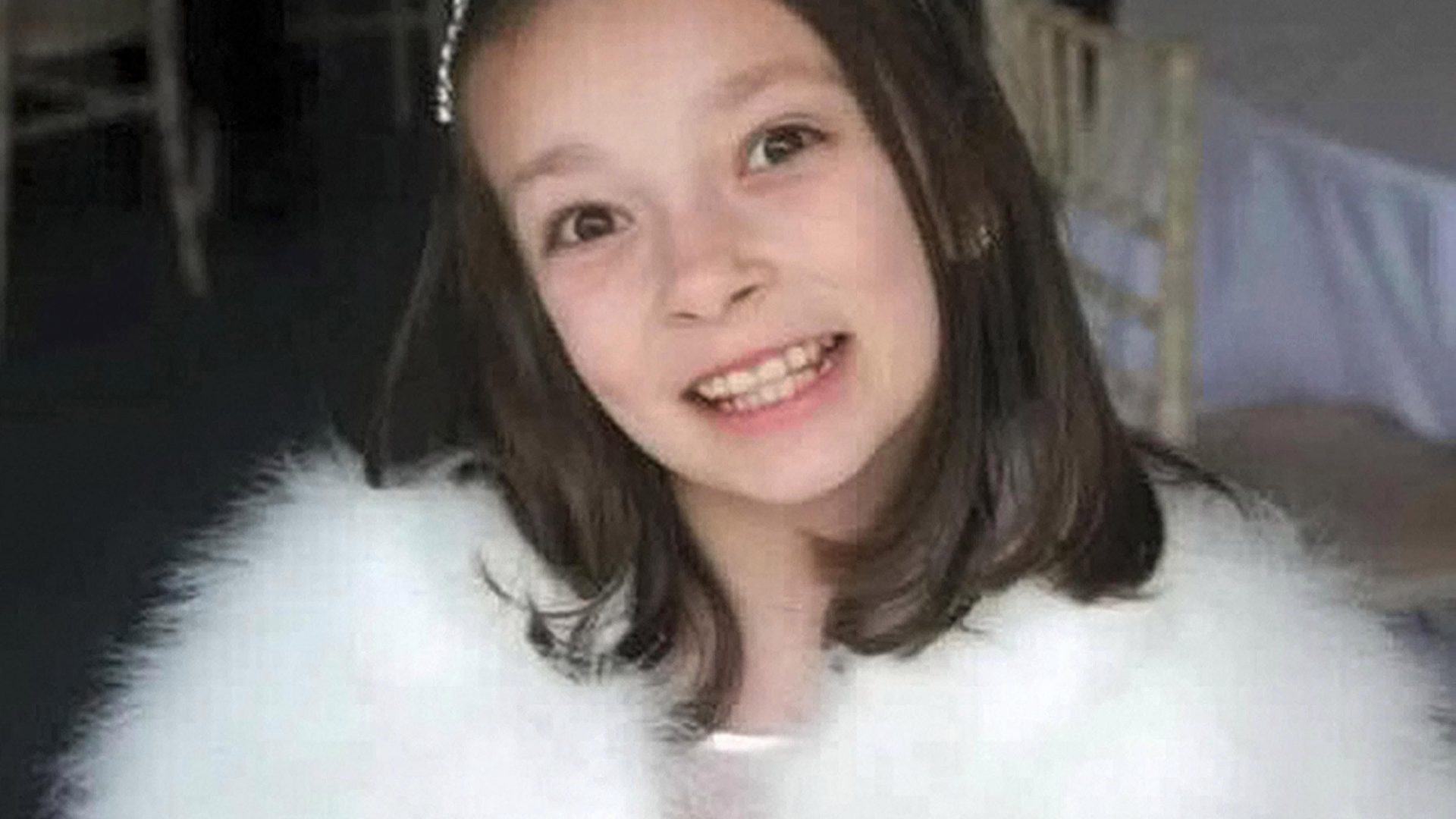 THE death of a troubled 13-year-old girl who killed herself after telling a teacher her dog was treated better than her will see no one face justice. Amber Peat,...
by Raquel Jayson November 22, 2019 342 Views

THE death of a troubled 13-year-old girl who killed herself after telling a teacher her dog was treated better than her will see no one face justice.

Amber Peat, 13, from Nottinghamshire, was found hanged in a hedgerow three days after she went missing following a row over chores.

An inquest heard the teen “had to wash every pot in the house” and scrub the floors until 1.30am while stepdad Danny made her wear “ridiculous” outfits to school in a bid to humiliate her.

The hearing at Nottingham Coroner’s Court heard allegations that Amber suffered emotional abuse and that her stepdad “humiliated” her and gave her “severe punishments”.

The claims were slammed by both mum Kelly and jailbird Danny as “lies” but the coroner said they were “not concerned in the slightest” about Amber’s welfare”.

But the Crown Prosecution Service revealed today no one will be prosecuted over her death in June 2015 due to a “insufficient evidence”.

A spokesperson said: “Amber’s relatives have been updated about the decision. Our thoughts remain with them.”

The CPS had been given fresh evidence by Nottinghamshire Police, who asked them re-investigate whether any charges would be brought.

A serious case review found Amber blamed herself for her family problems and despite there being concerns for her emotional well-being “it could not have been predicted that she would take her own life.”

The review also noted that the family frequently moving house, a lack of recording in primary schools, a failure in following policies and procedures, and a weakness in transferring information led to a breakdown of communication between agencies.

It came after a coroner recorded a narrative verdict into her death – noting agencies missed 11 opportunities which could have prevented her death.

The inquest at Nottingham Coroner’s Court was told Amber fled home after a row in April 2014.

But when her parents were contacted, they said they could not come and get her because their dog was in labour.

As a teacher dropped her back home, she remarked “they wouldn’t care, they were more interested in the dog”.

The hearing was also told the teen had run away from home in March after another row over chores but her parents refused to collect her.

The family had moved 11 times and relocated to Mansfield over concerns Amber may have been targeted by a child molester.

On the day of her disappearance, the teen had rowed with her stepdad after returning from a family holiday in Cornwall.

During the trip there had been “lots of arguments” and she had been banned from going to the beach.

She had written a “runaway list” which included a included a wig and a torch – but her cousin “thought it was a joke”.

The schoolgirl had been trying to get her mum’s attention when Kelly “shut the door on her” causing Amber to storm out.

Her mum and stepdad didn’t report her missing for almost eight hours on the day she died – after going to the supermarket, out for dinner and to the car wash.

Despite up to 400 police staff being involved in the search for Amber, her body was only recovered on June 2.

Caught on video: Dog drives car, does donuts in driveway