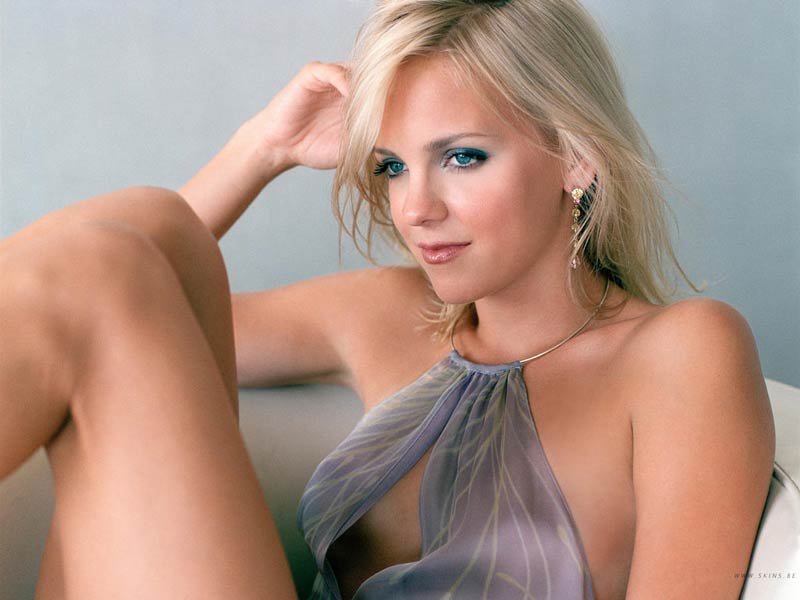 Anna Faris offers relationship advice on podcast for the first time since her divorce!

The actress and Guardians of the Galaxy star Chris announced they were going their separate ways after eight years of marriage earlier this month to the shock of their...
by Joy Smith August 16, 2017 1474 Views

The actress and Guardians of the Galaxy star Chris announced they were going their separate ways after eight years of marriage earlier this month to the shock of their fans, who flooded social media with tweets following the news. 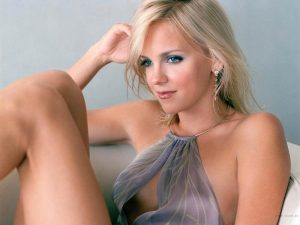 And in a crossover episode of her podcast Anna Faris Is Unqualified, which sees her and a celebrity guest solving listeners’ problems each week, and podcast My Favorite Murder, the 40-year-old actress thanked fans for their support and gave an insight into some of the issues that led to the couple’s split.
“Life is too short to be in relationships where you feel this isn’t fully right or somebody doesn’t have your back, or somebody doesn’t fully value you,” the Scary Movie star advised. “Don’t be afraid to feel your independence if things aren’t right.
“I made that mistake, I think, a little bit, like ‘I’m checking my relationship off the list’ and if that would be the final piece of advice I could give you, that would be know your worth, know your independence,” she reflected.
At the start of the show, she said, “Hey, dear listeners! I just want to thank you all so much for all the love I’ve been receiving, and I truly love you.”
The estranged couple, who share a son Jack, four, released a joint statement on social media to inform fans of their sad decision, sharing that they had “tried for a long time, and we’re really disappointed.”
“Our son has two parents who love him very much and for his sake we went to keep this situation as private as possible moving forward. We still love each other and will always cherish our time together.”

She Started as a Teller. Now She’s the Highest-Ranking Woman in Banking

Prostitution bust and suspects caught with ecstasy and cocaine