The Rev. Wilbert Thomas Sr., a former Akron minister who went to prison after being convicted of leading a religious cult, has died.

Thomas left the church after two years and moved to Trenton, New Jersey. He served in a Pentecostal church before founding the Christian Alliance Holiness Church in the late 1960s.

Church attendance reached a national peak of about 500 with 70 to 80 members in Akron.

“He had a lot of charisma,” a former congregant told the Beacon Journal in the 1980s. “He was an eloquent speaker. He could make you believe. He was also an excellent musician. The children particularly loved the music and the singing.”

Thomas declared himself bishop in 1979 and published a book of doctrine outlining control of its members. Congregants were expected to give generously to the church and ask permission to make personal purchases. They were not allowed to associate with former members, even relatives.

The doctrine insisted on “the discontinuance of all romantic, social and spiritual ties and links between Christian Alliance members and non-Christian Alliance people, with the rare exception of those expressly approved for special monitoring ….”

Another passage said that members’ resources, property and assets were “subject to the discretions of the bishop. … Any person … seeking to subvert this cause … will be exposed and dealt with as an enemy of the church.”

Former members alleged that they were beaten with baseball bats and belts, sometimes at the hands of their own relatives, if they left the church.

One Akron accuser alleged that when she was a teenager in 1979, the bishop ordered her to perform sex acts with him and other congregants. Accused of yelling at a church member, the girl said she was ordered to strip naked and then was beaten by several female congregants.Your stories live here.Fuel your hometown passion and plug into the stories that define it.

A man said he was beaten in 1980 for not disciplining his 10-year-old daughter when she did not speak to Bishop Thomas after being introduced to him. The man said he was ordered to take off his shirt and bend over. Other church members beat him until he bowed on his knees, he said.

An Akron couple said they were threatened with harm after they bought a dining room set and record player without permission from the bishop.

A girl alleged that she was stripped and beaten with a belt when she failed to say, ‘Yes, ma’am’ to some of the older women in the church.

“He gets them at a young age and turns them against their parents,” one former member said.

Twelve other members of the church were indicted. The five-year indictment covered a five-year span beginning in March 1978.

“I have been impugned by people with deranged minds,” Thomas told the Trenton Times. “Mental institutions and the streets are full of these types of people.”

Thomas moved back to Akron after the Trenton church folded.

During a 1985 trial in New Jersey, witnesses testified that Thomas ordered his followers to have sex with him and with each other, calling it “spiritual nourishment.” Those who refused were beaten until they were “raw and bloody,” witnesses testified. They described being beaten with belts and tree branches at the direction of the bishop.

The prosecution alleged that Thomas used sex, degradation and violence to control his flock, using “psychological weaponry” to break the will of his followers.

“It seems odd that people would consent to pain, but they do. It’s weird and strange, no doubt about it, but that doesn’t make it a crime.”

“You may be repulsed by things you have heard … but that, in and of themselves, does not make them crimes,” he told the court. “There is no law which makes it a crime for a minister to engage in sexual acts with a parishioner or anyone else other than his wife.”

Followers set up compound near Steubenville

Thomas was convicted in July 1985 of 18 counts and sentenced in December 1986 to 20 years at Riverfront State Prison in Camden, New Jersey. He could have been sentenced to 110 years. Nine other church members were convicted of felonies.

After Thomas was convicted, his followers bought land in Ohio’s Jefferson County and built a communal compound.

Thomas, who also was known as Bishop Aha’al L’Bert, was denied parole in 1993 after authorities said he was still directing the lives of his followers in daily phone calls from prison. Police alleged that the bishop had ordered underage followers to have sex with each other as he listened. Former church members said Thomas made as many as 50 collect phone calls daily from prison.

Thomas was 66 when he was released from prison in October 1997. He maintained a tight-knit following and the Ohio branch of his ministry remains active, a former member of his congregation told the Beacon Journal on condition of anonymity. 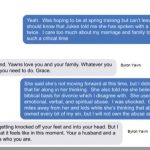 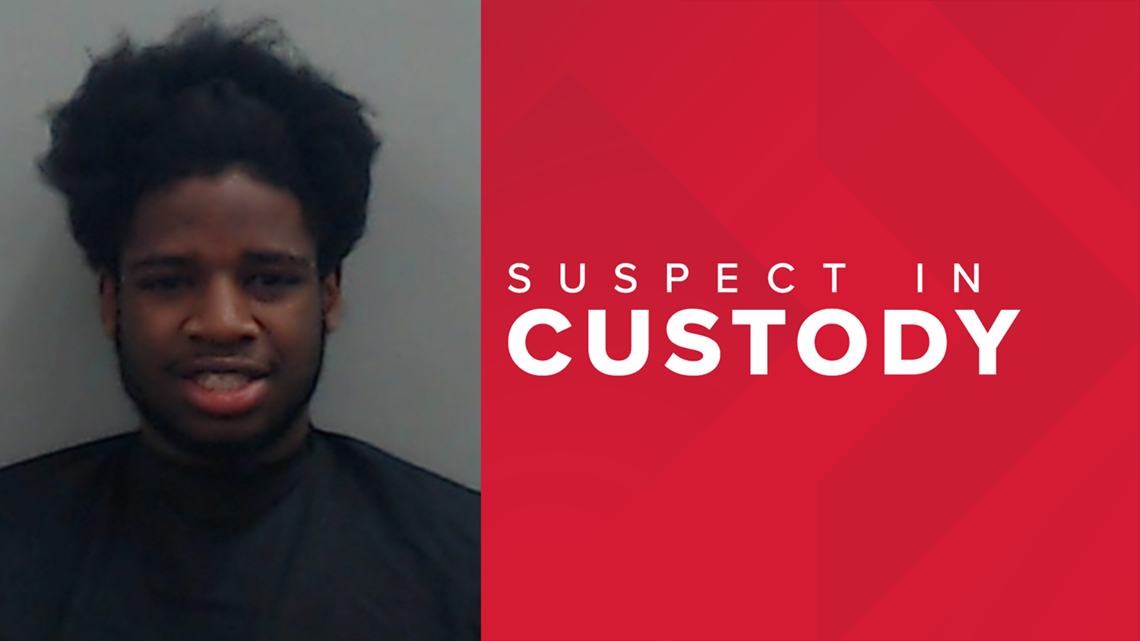 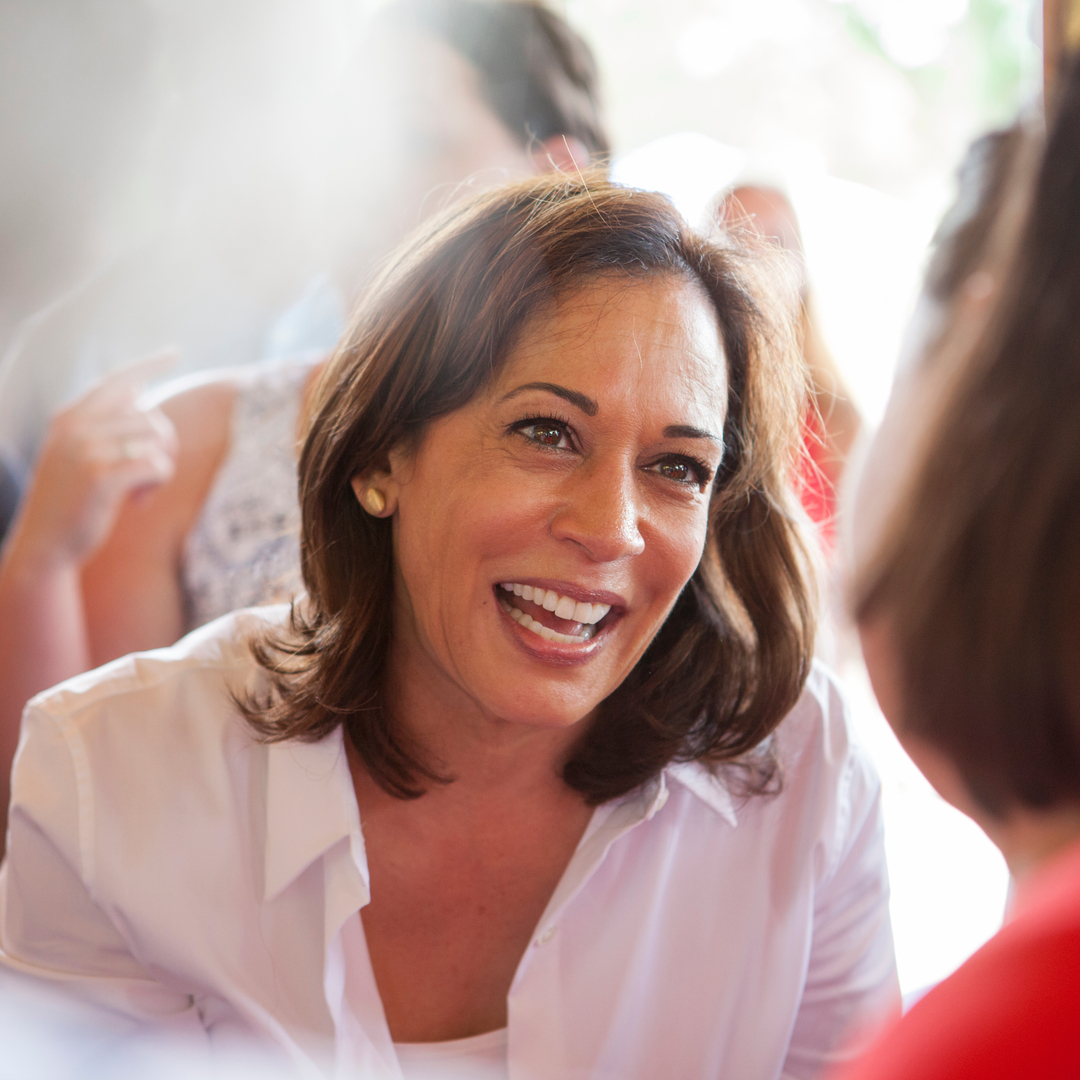 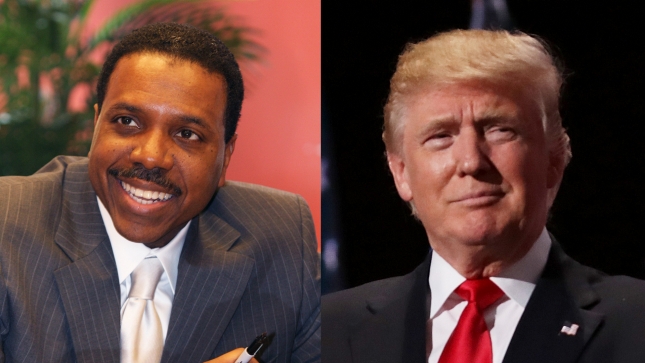