Popular Atlanta Pastor Was Gunned Down Near His Church

A 16-year-old was arrested over the weekend after police accused him in a shooting that killed a metro Atlanta pastor. The lastest update is saying 4 young men surrounded his vehicle. It is being said they called him another name and after killing him they fled. The investigation is still underway. Prayers for his family!

Police in DeKalb County are still working to identify other suspects in the incident that led to the death of Kevin Nick, who was the pastor of Higher Dimensions Church International.

Church officials announced Nick’s death Saturday, saying although they are “heavy-hearted, we rejoice knowing he is at peace with his God.”

A beloved Atlanta pastor died unexpectedly on Saturday, according to church officials.

“Apostle Nick demonstrated a level of care and concern throughout his ministry,” Dupree wrote. “He was certainly a general in the Kingdom and will be greatly missing by all, whose life he so fervently touched.”

Arrangements for his funeral have not be made. Details about Nick’s cause of death have not been released. 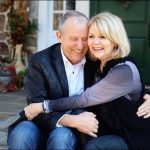 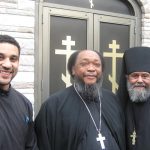 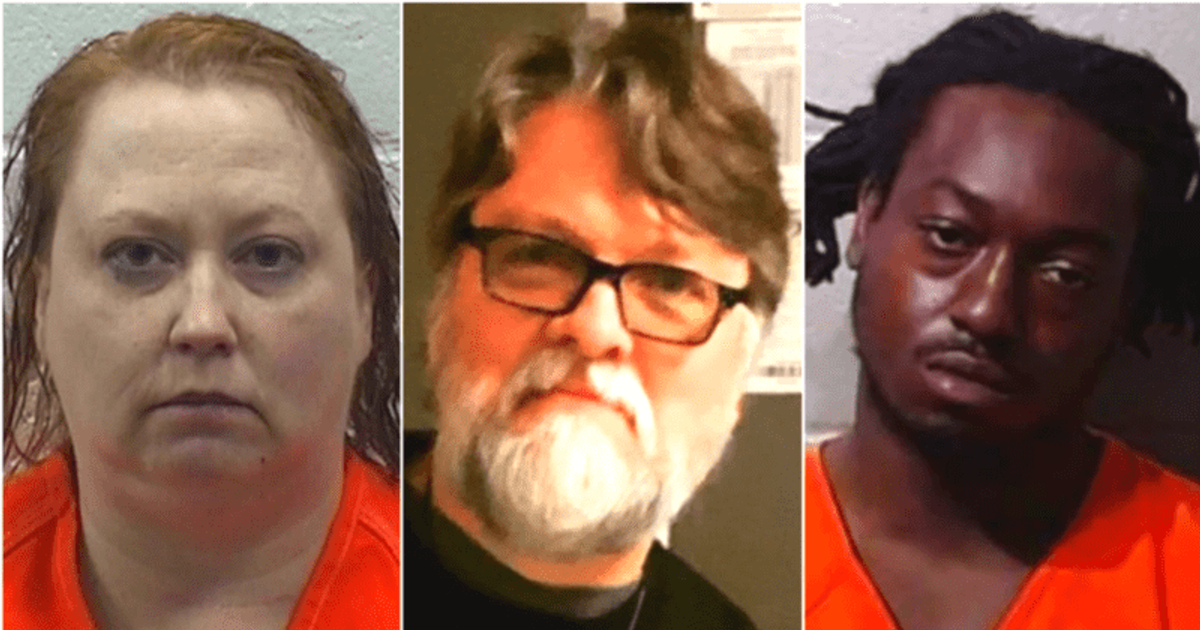 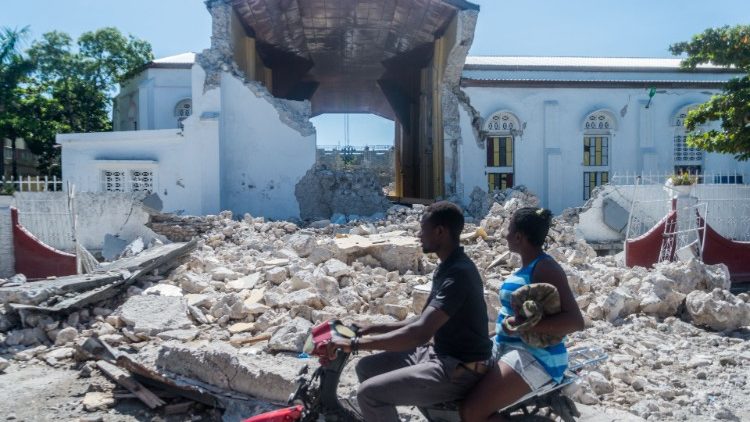 Haiti Earthquake Happened In The Middle Of A Church Funeral Many More Lost Their Lives. A Survivor Shares Details.