An 18-year-old man was killed outside a North Carolina church on Sunday during a “violent and brazen” attack that began when drive-by shooters targeted funeral mourners, who then fired back, police say.

Fredrick Cox Jr. died of a gunshot wound at the scene outside Living Water Baptist Church in High Point, about 25 miles southwest of Greensboro, according to police.

Authorities are still looking for the shooters, who police say were in at least two different vehicles — a “newer model” four-door Dodge Charger and a white four-door car.

Investigators say 60 to 70 spent shells from multiple weapons were found outside the church, which was hosting a funeral service Sunday afternoon for “a young man who had died in October.”

“As officers arrived, (they) observed several vehicles fleeing at a high rate of speed,” police said in a news release Tuesday. “Officers were informed by witnesses that multiple shots were fired from the two vehicles toward unknown persons in the crowd who had just exited the church. Officers also learned that person(s) in the crowd fired guns back at the two vehicles.”

“Due to the amount of gunfire and size of the property, investigators treated the incident as three different scenes, at and around the church. High Point Police detectives are still in the process of actively investigating this violent and brazen crime,” officials said.

Living Water Baptist Church Senior Pastor Dayhige M. Wright addressed the “unfortunate event” in a video posted Monday on the church’s Facebook page. The shooting did not occur during a Sunday worship service, he said.

“You know that our church is a community-driven church and we will open our doors to just about any and everybody,” he said in the video. 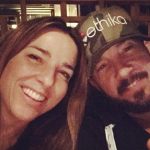 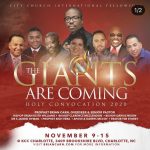 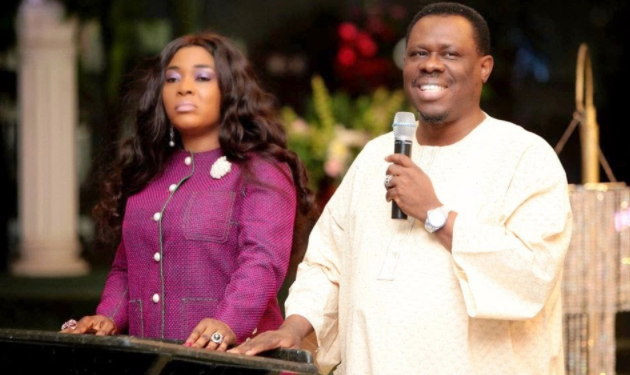 Church Pointing Fingers At The First Lady In The Mysterious Death Of Their Pastor. 58 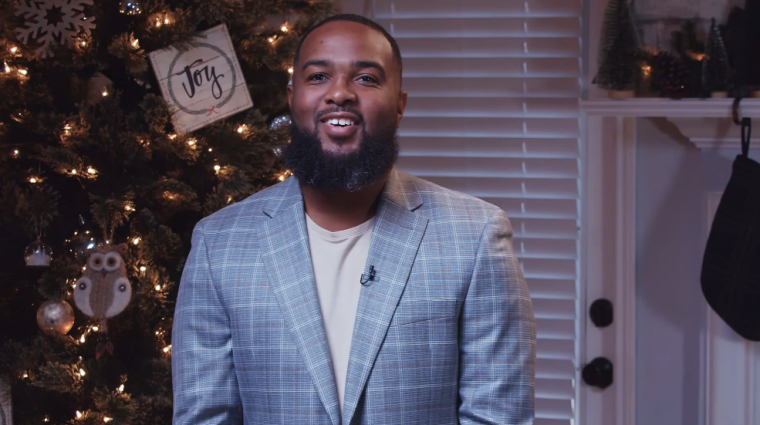 Texas Church Mourns The Sudden Passing Of Their Young Pastor,32 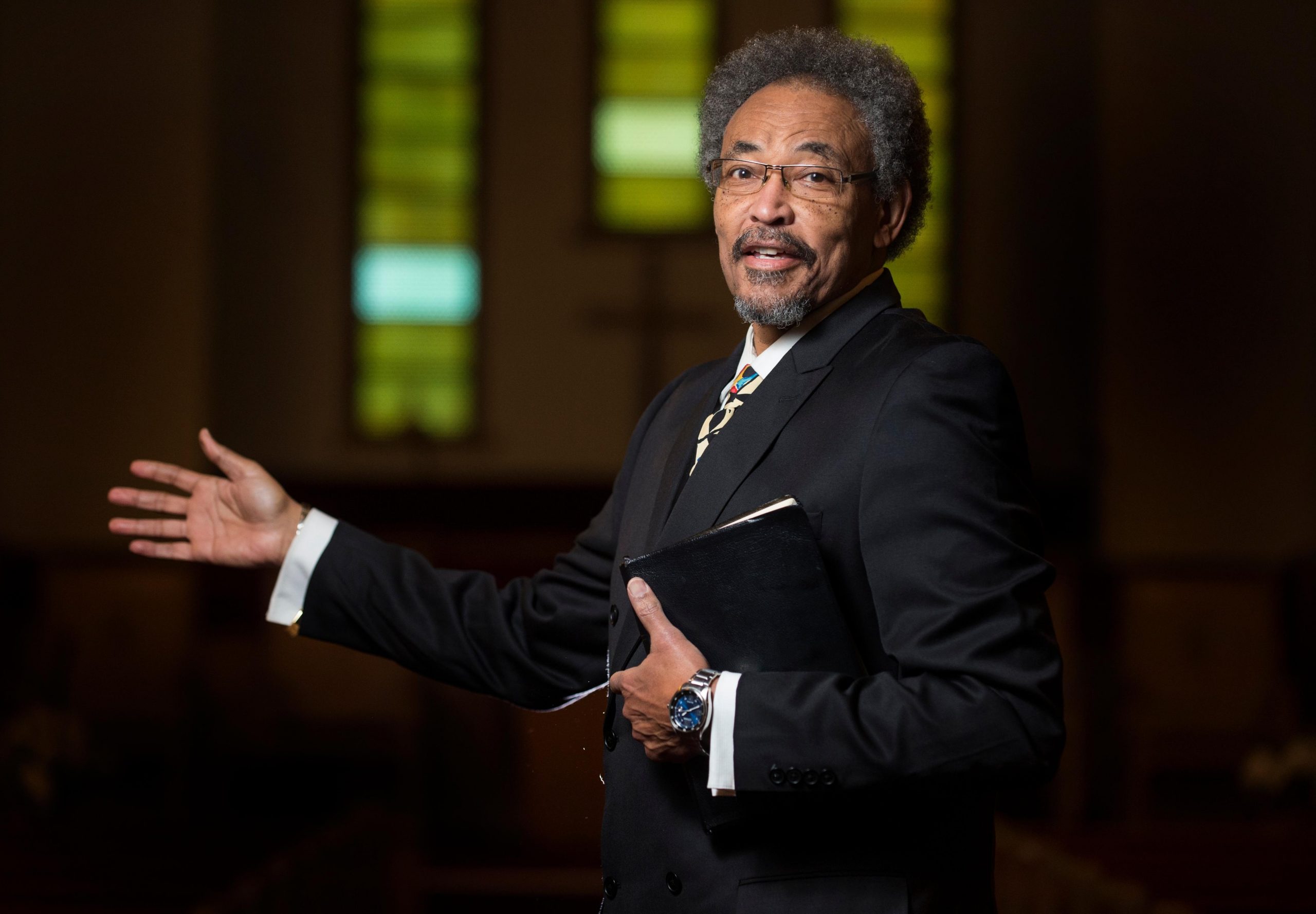