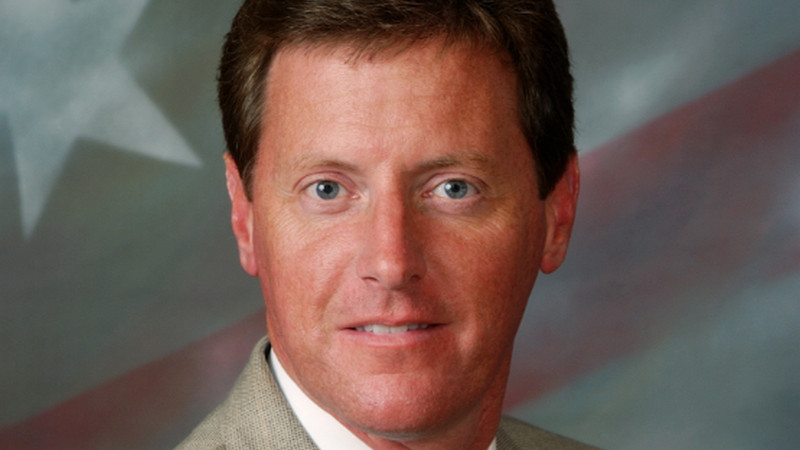 Evangelist Dave Kistler is a board member of the American Pastors Network and president of the North Carolina Pastors Network (Photo: H.O.P.E. Ministries International press kit) In a segment of the...
by Alycia Pascual-Pena September 12, 2019 366 Views

Evangelist Dave Kistler is a board member of the American Pastors Network and president of the North Carolina Pastors Network (Photo: H.O.P.E. Ministries International press kit)

“It bothers me and I think it should bother every freedom-loving American when Christian leaders, so-called, attack this president and then endorse progressive, socialist ideology,” said Kistler, a Bob Jones University graduate who heads the North Carolina-based H.O.P.E. Ministries International.

Kistler quoted  at length from a column by Daily Caller reporter and Townhall columnist Scott Morefield titled “Trump Supporters Have ALL The Moral High Ground. Don’t Cede One Inch Of It To The Left.” In that column, Morefield has harsh words for “the #NeverTrump ‘right’ and the anti-Trump left” and says “there’s no reason why we should ever cede one inch of moral high ground to godless leftists, ever.” Here’s a bit quoted on “Stand in the Gap” that reflects the tone of that article:

Consider communism, you know, the ideology whose adherents gleefully murdered over 100 million people over the last century. Ever hear these would-be paragons of morality condemning communism these days? No? Could that be because they want to give it another try but don’t want to be so obvious about it? Could it be because the socialism they espouse is but a mere step away from the totalitarian kind of communism that slays millions in the name of “equality”?

Dull and Kistler engaged in a bit of Q&A about Trump’s virtues. “I think Trump speaks more about God than any other president I can remember in my lifetime, even including Ronald Reagan,” said Dull.

Dull noted that Trump has been accused of being a racist​, going on to ask Kistler if he ha​d ever seen Trump make a racist statement. Kistler responded, “Gary, I never have.” Kistler said he takes people to Trump’s hotel in Washington, D.C. so they can see the “multiplicity of ethnicities” that work for Trump and love him.

Kistler also called Trump the most “unequivocally pro-life” president “perhaps in history, certainly in your lifetime or mine.” The two also praised Trump for signing an executive order on religious liberty and for protecting the right to property via the “biblical concept” of borders.

Kistler agreed and closed the segment by citing from a Facebook post by Franklin Graham in which Graham complained about ​the fate that befell a public high school football coach who was fired when he refused to stop praying on the football field after games and is waging a court fight to get his job back.

“Christians and churches across our nation need to band together, go to the polls in mass, and preserve religious freedom and traditional American values,” Graham wrote. Kistler added, “If we don’t support a president who supports those things, when we lose our religious liberties, we will have lost them forever.”

Kistler’s son Nathan runs Hope to the Hill, an evangelistic outreach to public officials and staff.