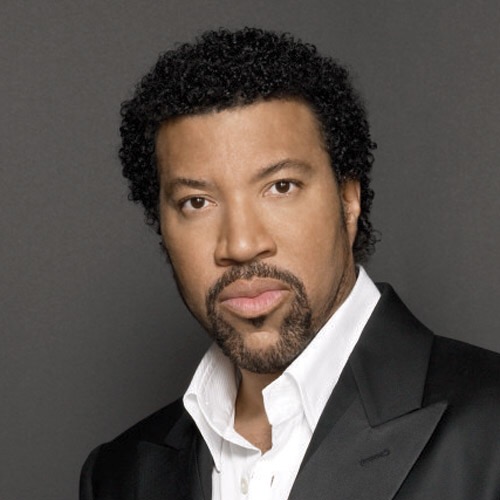 “American Idol” has its sights set on judge #2 for the reboot … and we’re told it’s  Lionel Richie.

‘A.I.’ sources tell TMZ … producers think Richie’s legendary music career makes him a perfect pick … credibility and a knack for honing in on what will become popular. Richie is also extremely outgoing, which makes for good TV.

We don’t know if the ‘A.I.’ folks have formally reached out to Richie. We contacted Richie’s people, but so far they’re mum.

The question … how much can producers afford to pay Richie, or for that matter any judge who fills the vacant seats? They paid a queen’s ransom to Katy Perry — $25 million — which essentially blew their intended judge’s budget.

As we reported … Ryan Seacrest is about to  sign a deal to host the new version for somewhere between $10M and $15M.

Shirley Caesar has a spotlight on NBC Prime Time! beans..greens..potatoes..tomatoes….

U.S. student freed by North Korea in a coma has died!