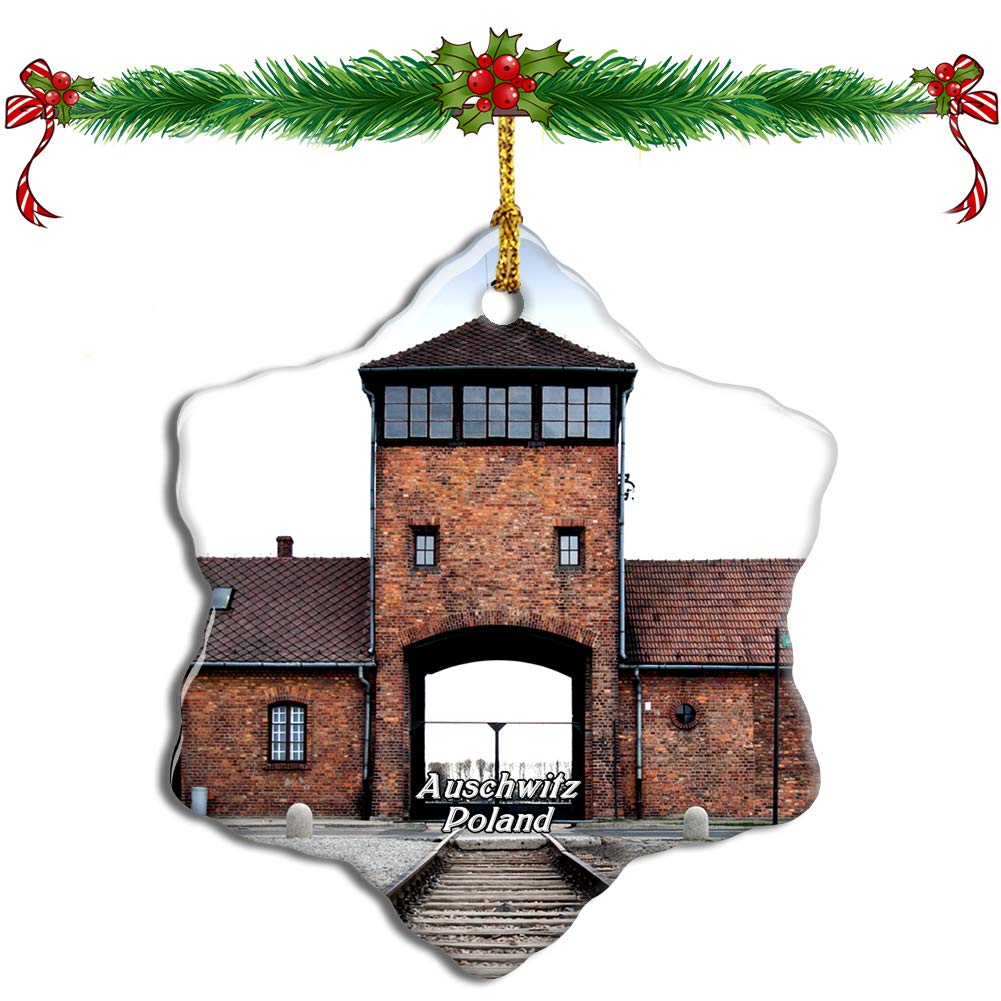 Amazon said Monday it has removed “Christmas ornaments” and other merchandise bearing the images of Auschwitz that had been available on its online site. Amazon said in a statement...
by Zach Freeman December 2, 2019 253 Views

Amazon said Monday it has removed “Christmas ornaments” and other merchandise bearing the images of Auschwitz that had been available on its online site.

Amazon said in a statement that “all sellers must follow our selling guidelines” and that those who do not will be removed.

The move comes after the Auschwitz-Birkenau state museum on Sunday appealed to Amazon to remove the merchandise, which also included an Auschwitz bottle opener and a Birkenau “massacre” mouse pad.

It seems that @amazon has removed all of the "Christmas ornaments" with the images of the former Auschwitz camp. Thank you everyone for your activity and response. https://t.co/VGFnSDMWM9

It said that, “Selling ‘Christmas ornaments’ with images of Auschwitz does not seem appropriate. Auschwitz on a bottle opener is rather disturbing and disrespectful.”

On Monday, the state memorial said it was still calling on another online outlet, Wish Shopping, to stop selling the products.

Nazi Germany killed 1.1 million people at the death camp, most of them Jews, during its occupation of Poland during World War II.

"Christmas ornaments" with images from Auschwitz are also available on @WishShopping. We hope that their reaction will be similar to #Amazon and such project will be quickly removed too. https://t.co/a8dynuU6ji pic.twitter.com/mcWCbA5B4g

14 Killed In A Mass Shooting In A Protestant Church Yesterday

Check Out The White House Christmas Tree This Year