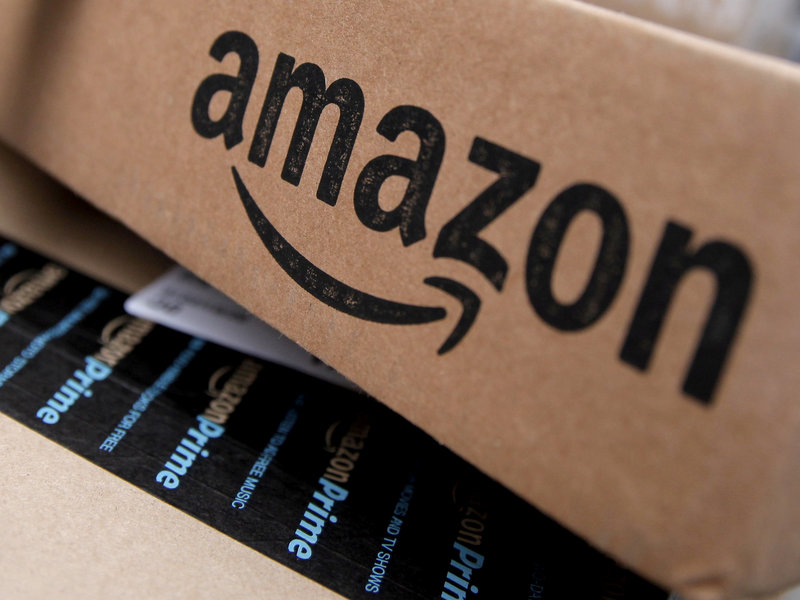 Amazon has become the second U.S. public company to cross the $1 trillion valuation threshold this year, one month after Apple did so. Amazon shares hit $2,050.49 shortly before noon...
by Kimberly Botts September 4, 2018 1017 Views

Amazon has become the second U.S. public company to cross the $1 trillion valuation threshold this year, one month after Apple did so.

Amazon shares hit $2,050.49 shortly before noon on Tuesday, bringing the company’s value above $1 trillion before declining slightly. Apple became the first $1 trillion company last month. It is currently worth about $1.1 trillion.

The company’s blowout success has made its founder and CEO, Jeff Bezos, No. 1 on Forbes’ billionaires list this year.

For years, Bezos was pilloried by Wall Street and the media for the e-commerce giant’s habit of spending too much and earning too little. But that strategy has paid off in spades, with the company coming to dominate entire industries and quickly gaining on Apple as the most valuable publicly traded company in the world. Amazon had $178 billion in revenues last year and made $2 billion in profit in its most recent quarter.

Wall Street has grown very enthusiastic about Amazon’s non-retail businesses, the Associated Press reports. Amazon Web Services provides cloud computing services to companies and government, and its advertising division makes billions by selling ads to companies that want their products to show up when shoppers search on the site. 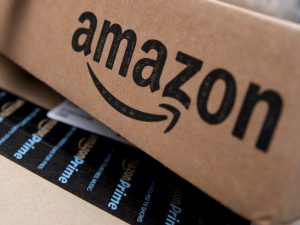 Other big companies — including industrial giants that have been around for more than a century, such as Boeing (market cap $207 billion), 3M ($119 billion) and General Motors ($55 billion) — are worth far less than the high-flying tech companies because their prospects for earnings growth are nowhere near as strong. Market watchers have been expecting both Amazon and Apple to eventually have valuations topping $1 trillion.

Amazon shareholders have already had a extraordinarily good year. The company’s stock has surged more than 70 percent since January, outperforming Apple, which has gained more than 30 percent. During that same period, the broad market benchmark S&P 500 rose 8 percent.

Viola Davis Discusses Hollywood Issues and Tips on Dealing with It!