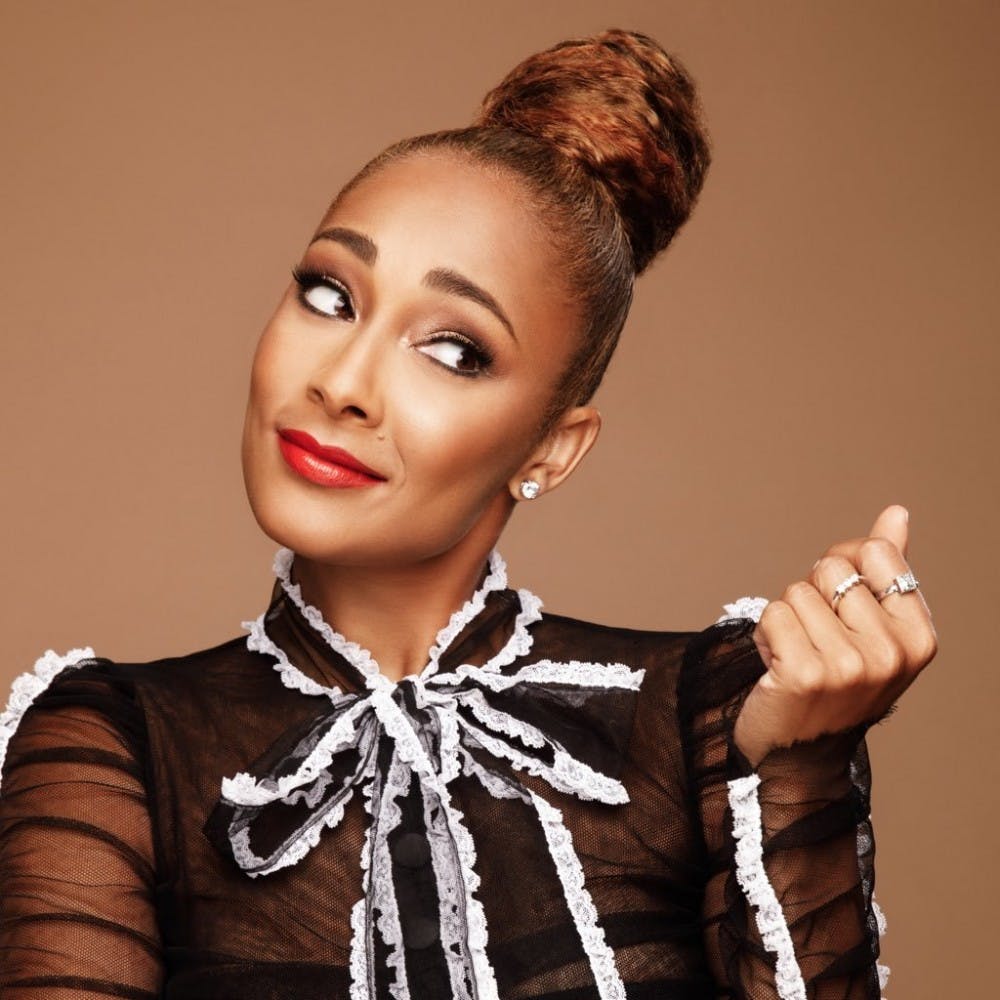 It looks like viewers will be seeing less of Amanda Seales on “The Real.” On Tuesday, the actress and TV personality shared on Instagram Live that her contract is up...
by Zach Freeman June 4, 2020 206 Views

It looks like viewers will be seeing less of Amanda Seales on “The Real.”

On Tuesday, the actress and TV personality shared on Instagram Live that her contract is up on the talk show and she hasn’t renewed it. She explained why during a chat with actor Brandon Victor Dixon about the death of George Floyd after a police officer knelt on his neck in Minneapolis and about the move to dismantle racism.

“My contract is up at ‘The Real,’ and I did not renew it because it does not feel good to my soul to be at a place where I cannot speak to my people the way they need to be spoken to,” she said here at the 40:45 mark. “And where the people that are speaking to me in despairing ways are not being handled.”

The actress added she is “not at a space where, as a full black woman, I can have my voice and my co-workers also have their voices, and where the people at the top are not respecting the necessity for black voices to be at the top, too.”

Seales joined “The Real” in January as the show’s first fifth co-host since Tamar Braxton’s exit in 2016. Since then, she’s served as a panelist with longtime co-hosts Tamera Mowry-Housley, Jeannie Mai, Loni Love and Adrienne Houghton.

After news of Seales not renewing her contract emerged, so did speculation about issues with her co-hosts. On Wednesday, Seales put an end to the rumors surrounding her exit.

“Do not try to create some false dissension between me and the co-hosts of ‘The Real,’” she posted in an Instagram story, before adding, “I did not unfollow Loni Love. I haven’t unfollowed anybody. What y’all don’t understand is grown women do grown women business. That’s what y’all don’t understand, and what I gotta do with my business ain’t got nothing to do with them sisters.”

Love posted a recording of the video on Instagram saying, “You make me laugh, you make me think, you make me be a better woman… thank you.”

As of this publishing, Mowry-Housley, Mai and Houghton have yet to publicly respond to Seales’ departure.