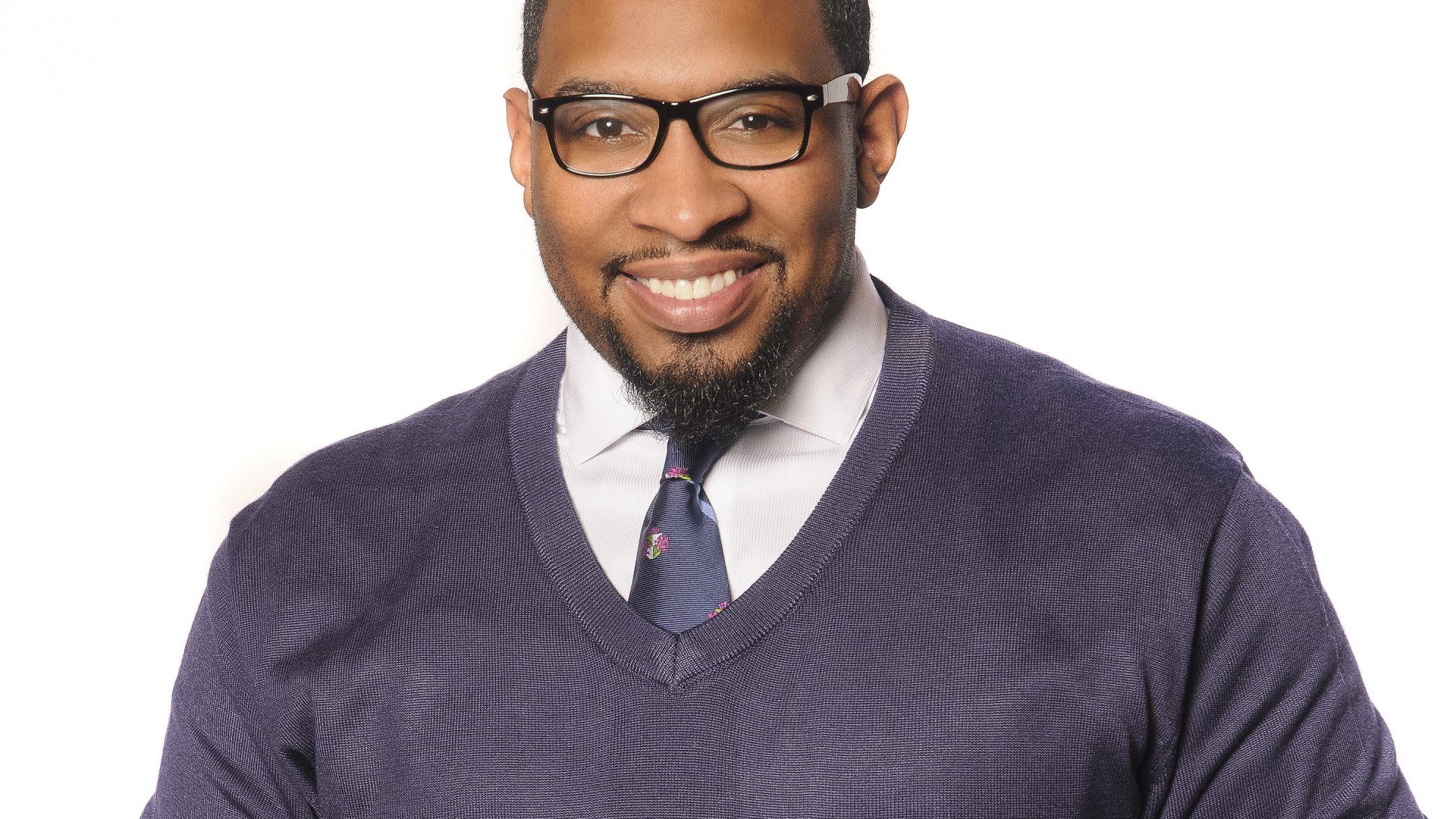 Alot Of Alabama Residents Received, “Paid Off” Letters From Debt Collectors Thanks To Local Pastor

In two weeks, Rock City Church Pastor Mike McClure Jr. will appear on BET for the Stellar Awards, where his gospel hit “BIG” is nominated. The nomination itself is mind-blowing when...
by Zach Freeman May 31, 2020 128 Views

In two weeks, Rock City Church Pastor Mike McClure Jr. will appear on BET for the Stellar Awards, where his gospel hit “BIG” is nominated.

The nomination itself is mind-blowing when you consider how the song itself became a recording.

“I thought it would be a song we were singing in our church,” said McClure, better known as Pastor Mike Jr. “I had no idea that the world would be singing it.”

The song was No. 1 of the Billboard charts for 10 weeks. The success of the song has led to a blessing for people in Birmingham as part of a promise McClure made to God when he was growing up in Birmingham’s Central Park neighborhood.

“I said, ‘God if you ever bless me, I want to turn around and be a blessing and I want to keep my promise to God,’” he said.

That promise is paying off for people living in Birmingham who have medical debt that has gone to collection. Many will be receiving a letter in their mail box saying paid in full. A big surprise during a pandemic that is wreaking financial havoc on households across the country. McClure partnered with medical debt collection agency RIP Medical Debt.

“What’s incredible about it is I wish I could know each person that we blessed but seeing that we bought so much medical debt in the entire city,” McClure said. “The only way we could do it was that RIP medical debt sent a letter to each individual in the mail.”

Ironically, Rock City Church has a message that they’ve been saying at church for a while now.

“Check’s in the mail,” McClure said. “I want to put paid off in the mail.”