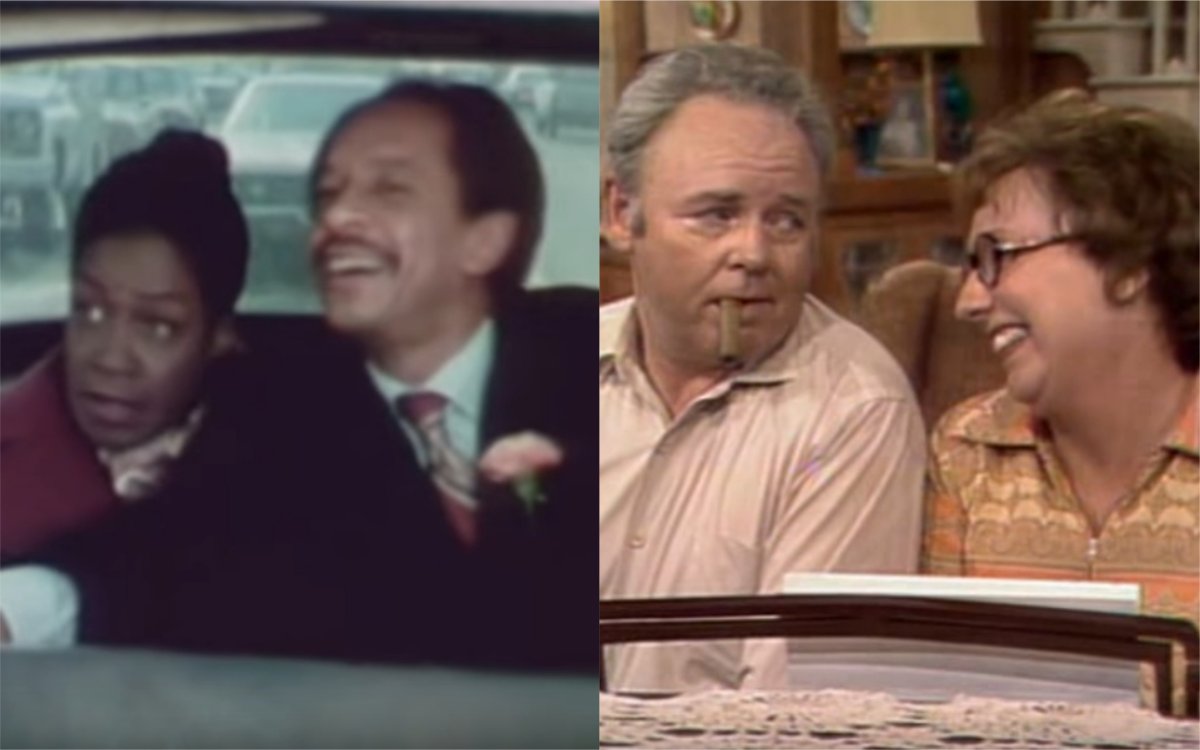 “All in the Family” and “The Jeffersons” are coming back to TV, LIVE and for one night only!

Woody Harrelson, Marisa Tomei, Jamie Foxx and Wanda Sykes will star in re-creations of episodes from the influential sitcoms born in the 1970s. Norman Lear, who created “All in...
by Joy Smith April 19, 2019 413 Views

Woody Harrelson, Marisa Tomei, Jamie Foxx and Wanda Sykes will star in re-creations of episodes from the influential sitcoms born in the 1970s.

Norman Lear, who created “All in the Family” and its spinoff “The Jeffersons,” and Jimmy Kimmel are hosting the ABC prime-time special airing next month, the network said Thursday.

Harrelson and Tomei will play Archie and Edith Bunker, with Foxx and Sykes as George and Louise Jefferson. Ellie Kemper, Justina Machado and Will Ferrell also will appear, ABC said, with more stars to be announced.

The original shows starred Carroll O’Connor and Jean Stapleton as the blue-collar Bunkers, and Sherman Hemsley and Isabel Sanford as the upwardly mobile Jeffersons.

People say “these two shows were meant for the ‘70s and would not work today,” Lear said in a statement. “We disagree with them and are here to prove, with two great casts depicting ‘All in the Family’ and ‘The Jeffersons,’ the timelessness of human nature.” 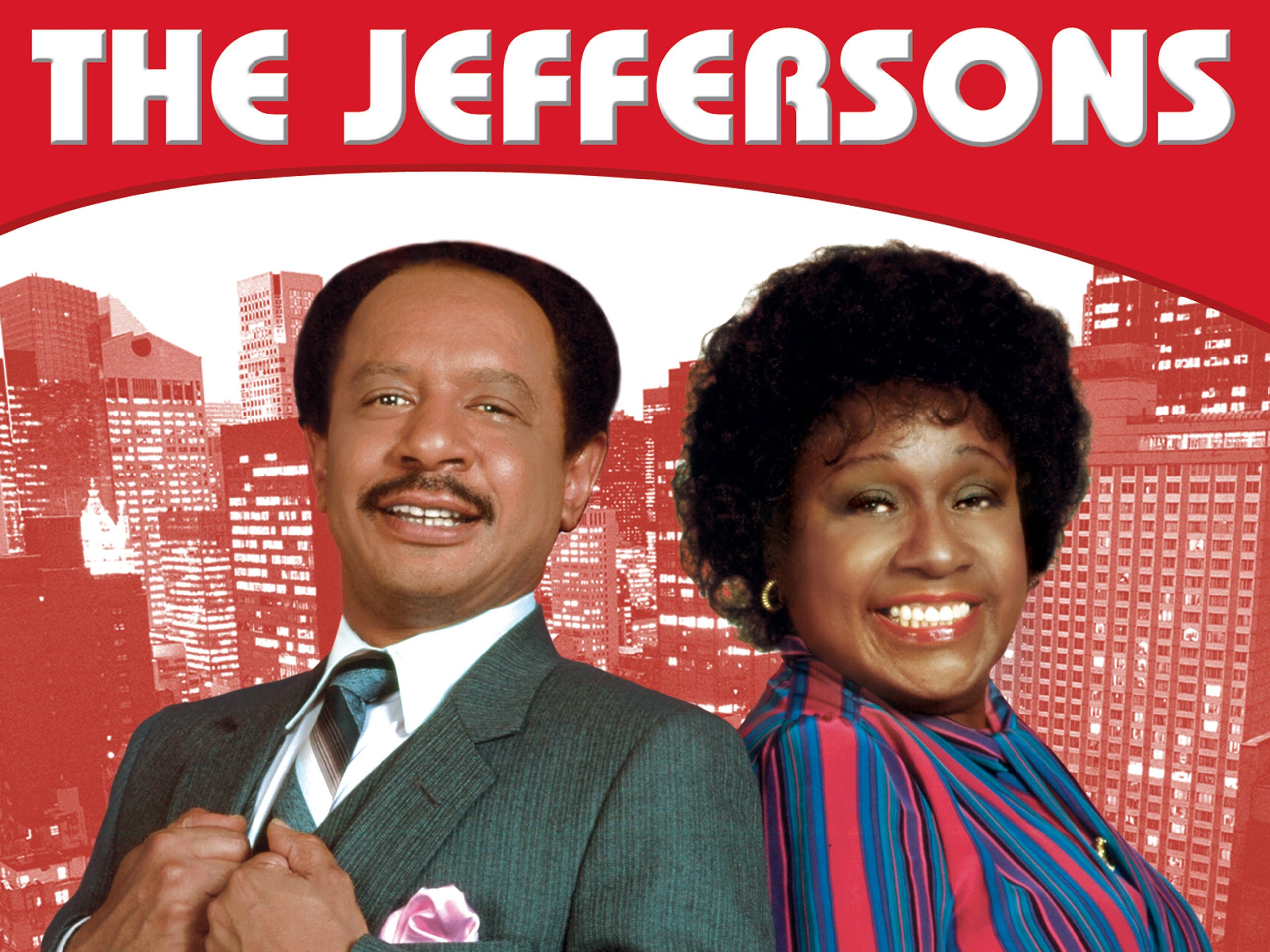 Ferrell, Lear and ABC late-night host Kimmel are among the executive producers of “Live in Front of a Studio Audience: Norman Lear’s ‘All in the Family’ and ‘The Jeffersons.’” Sitcom veteran James Burrows will direct the 90-minute special.

“All in the Family” was a TV groundbreaker when it debuted in 1971, using comedy as a vehicle to explore racism, women’s rights and other hot-button issues. “The Jeffersons” (1975-85), about a successful black family in a largely white world, featured the TV rarity of an interracial couple. Lear, 96, was an executive producer on a recently canceled Netflix reboot of another of his hit series, the 1975-84 “One Day at a Time,” which was reimagined with a Latino family.