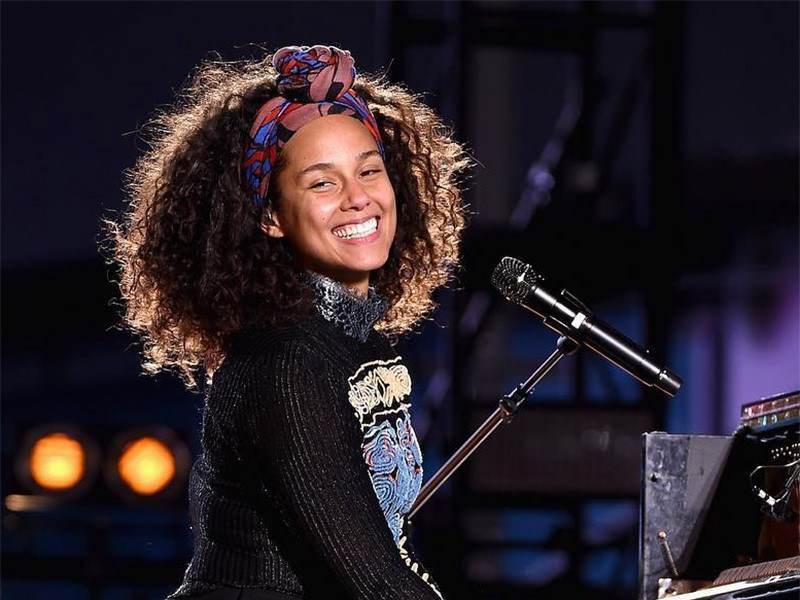 Alicia Keys, Garth Brooks, And More To Be Honored At 2019 iHeartRadio Awards 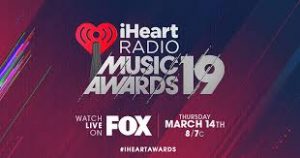 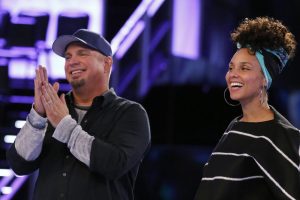 Keys will receive the iHeartRadio Innovator Award for her “contributions to pop culture and social causes as an artist, songwriter, producer, entrepreneur and activist.” Along with her massive music career, Keys is also the founder of She Is the Music, a non-profit geared towards providing women more opportunities in the music industry, as well as the co-founder of Keep a Child Alive, which combats the effects of HIV on children, their families and their communities. 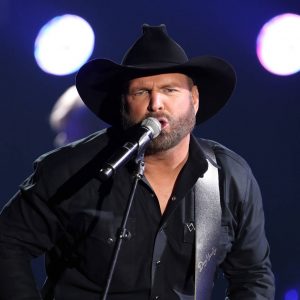 Brooks, meanwhile, will receive the inaugural iHeart Radio Artist of the Decade Award to commemorate “his impact on the music industry as one of the world’s most succesful and beloved artists.”

Over the course of his career, Brooks became the top-selling solo artist in U.S. history and was the first musician to earn seven diamond-certified records. While the country legend went on an extended hiatus to be with his family after his Nineties peak, he’s since returned to the top of the country charts with albums like 2014’s Man Against Machine and 2016’s Gunslinger. His next album, Fun, is expected to arrive later this year, while his next stadium tour kicks off March 9th, in St. Louis, Missouri. 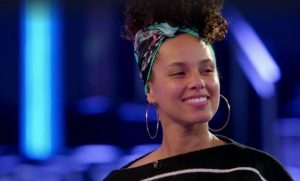 Lastly, Halsey is set to receive the iHeartRadio 2019 Fangirls Award, “which recognizes a female artist who has pushed boundaries with her music and message while inspiring her fans around the globe.” Halsey recently notched her first Number One song as a solo artist, “Without Me” (she previously topped the charts with “Closer” alongside the Chainsmokers), while her last full-length album, Hopeless Fountain Kingdom, arrived in 2017.

Toya Wright Speaks Out To The Trolls Picking On Her Baby Girl !

Nike opens an investigation for shoes that blew up during rival college game!