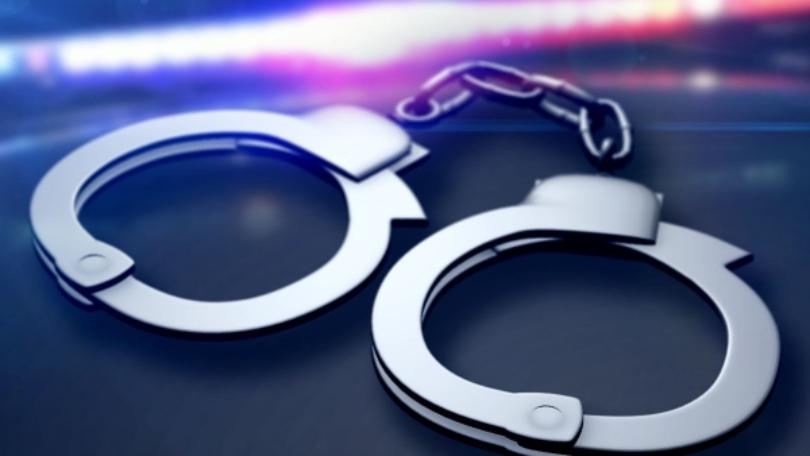 Former MLB All-Star Albert Belle was arrested in Scottsdale, Ariz., on Sunday and charged with two counts of indecent exposure and two counts of driving under the influence, according to...
by Katricia Brown March 26, 2018 768 Views

Former MLB All-Star Albert Belle was arrested in Scottsdale, Ariz., on Sunday and charged with two counts of indecent exposure and two counts of driving under the influence, according to Maricopa County online jail records. 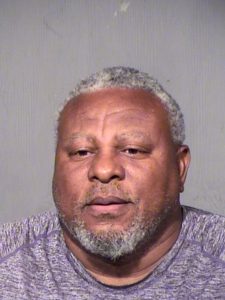 According to a statement from police that was filed as part of court documents obtained by The Arizona Republic on Monday, Belle was arrested outside a Phoenix soccer stadium for allegedly urinating next to a parked car and shaking his genitals at the car’s owner and his 15-year-old daughter.

Belle, who was a five-time All-Star with the Cleveland Indians, Chicago White Sox and Baltimore Orioles from 1989 to 2000, was booked into jail Sunday and released the same day, Maricopa County Sheriff’s Office spokesperson Joaquin Enriquez confirmed to USA TODAY Sports.

A spokesperson for the arresting agency, the Salt River Police Department, did not immediately reply to a request for comment from USA TODAY Sports on Monday morning.

According to the probable cause statement filed in court documents Monday, a man told police that his 15-year-old daughter saw Belle urinating next to the driver’s side door of his car in a parking lot outside Phoenix Rising Stadium on Sunday night. When the man yelled at Belle, according to the probable cause statement, Belle replied by shaking his genitals in the direction of the man and his daughter.

When confronted by police, Belle, whose eyes were bloodshot and breath smelled of alcohol, said he had exchanged words with the man but denied urinating, according to the probable cause statement. Police found two wet spots in the parking lot next to the car, according to the statement. Belle also told police he had been driving.

Belle, 51, was arrested on suspicion of indecent exposure, driving under the influence and DUI with a blood alcohol content of .08 or higher.

Often regarded as one of the best power hitters of his era, Belle hit 30 home runs or more in eight of his 12 MLB seasons and twice led the league in RBI. He spent the majority of his career in Cleveland, where he finished in the top three in American League MVP voting in three consecutive seasons. He retired following the 2000 season.

Belle also became a relatively controversial figure for a variety of incidents both on and off the field, from using a corked bat in 1994 to allegedly chasing down teenagers who egged his house on Halloween. In 2006, Belle pleaded guilty to stalking his former girlfriend and was sentenced to 90 days in jail and five years of supervised probation.