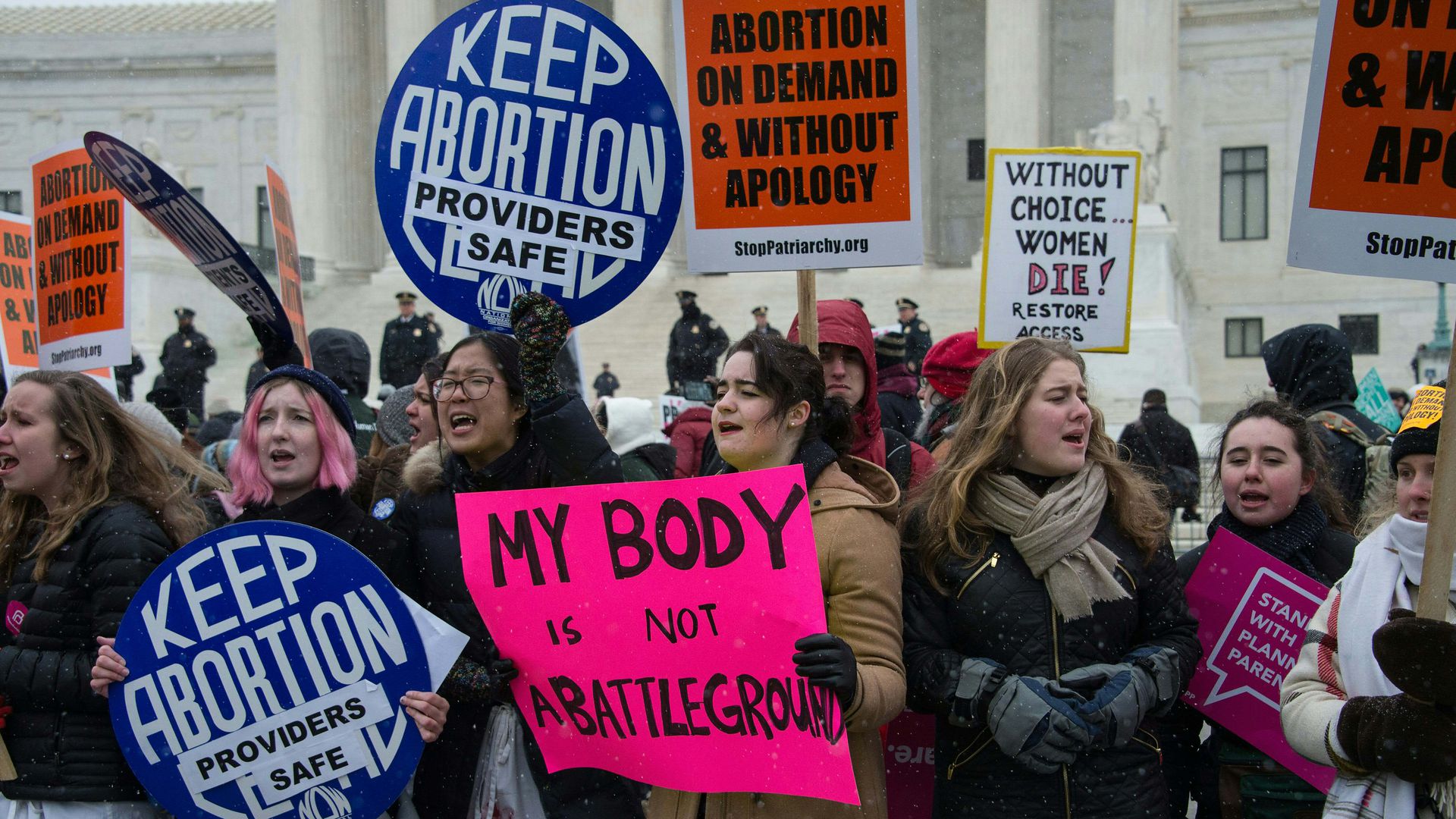 Alabama’s state Senate passed a controversial bill on Tuesday that would outlaw nearly all abortions in the state and make performing one a felony unless the mother’s health is at...
by Joy Smith May 15, 2019 186 Views

Alabama’s state Senate passed a controversial bill on Tuesday that would outlaw nearly all abortions in the state and make performing one a felony unless the mother’s health is at risk. 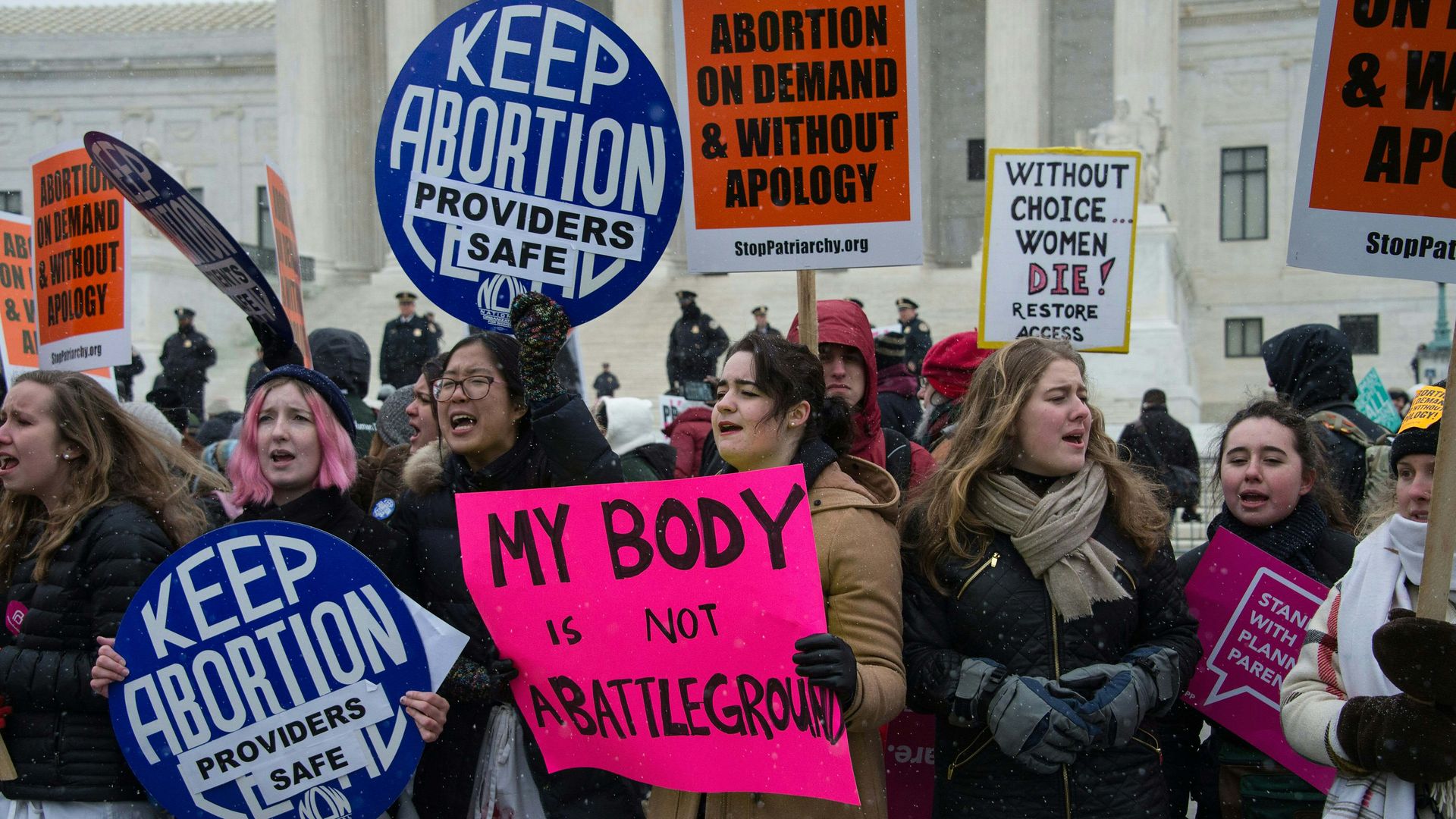 The bill will make the punishment for performing abortions up to 99 years or life in prison, although the woman who received one will not be subject to a felony charge.

The vote is expected to reignite a debate over Roe v. Wade, the Supreme Court decision from 1973 that legalized abortion across the nation, and push Supreme Court justices to re-evaluate the laws. 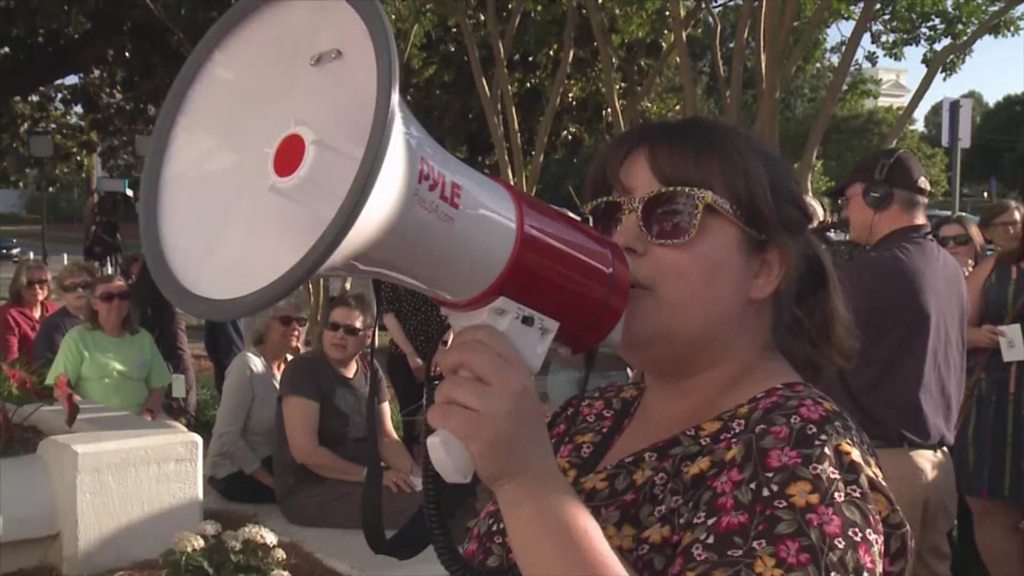 “The heart of this bill is to confront a decision that was made by the courts in 1973 that said the baby in a womb is not a person,” Republican state Rep. Terri Collins said in April.

Although the Alabama State House voted to pass the bill last month, 74-3, Democratic lawmakers pressed Tuesday, unsuccessfully, for amendments that would create exceptions in instances of rape and incest. 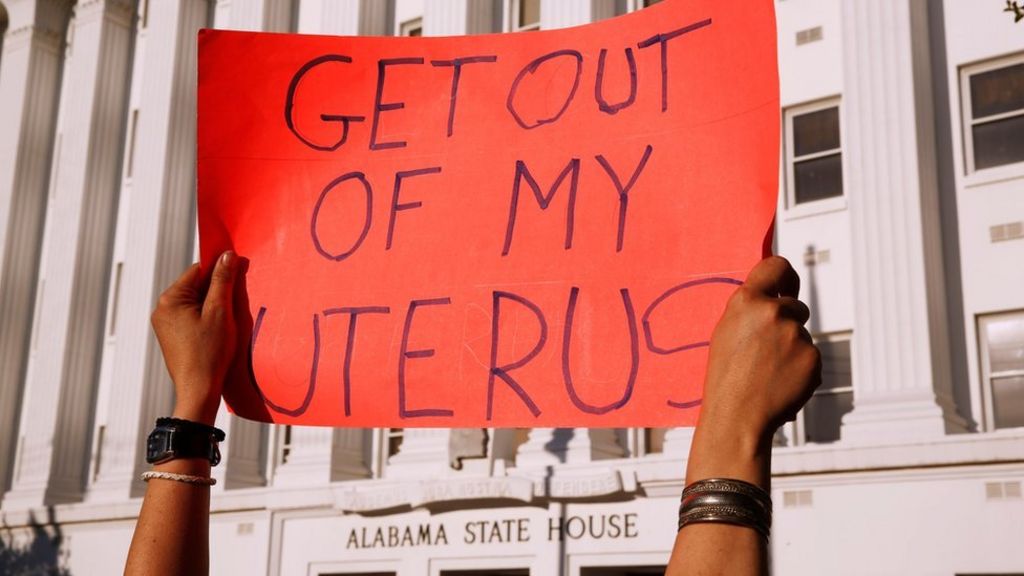 Democratic Sen. Rodger Smitherman spoke in opposition of the bill, telling a personal story in which he and his wife faced a decision about whether to abort their child.

“There was a problem with this child. The 23rd chromosome did not split,” Smitherman said, later adding: “The significance is that I had the choice. The choice was my wife’s and I. The legislature did not make the choice for me.”

Figures also suggested amendments that would make it a felony for a man to have a vasectomy, and another to expand Medicaid under the Affordable Care Act; both were struck down by lawmakers in a 21-11 vote. 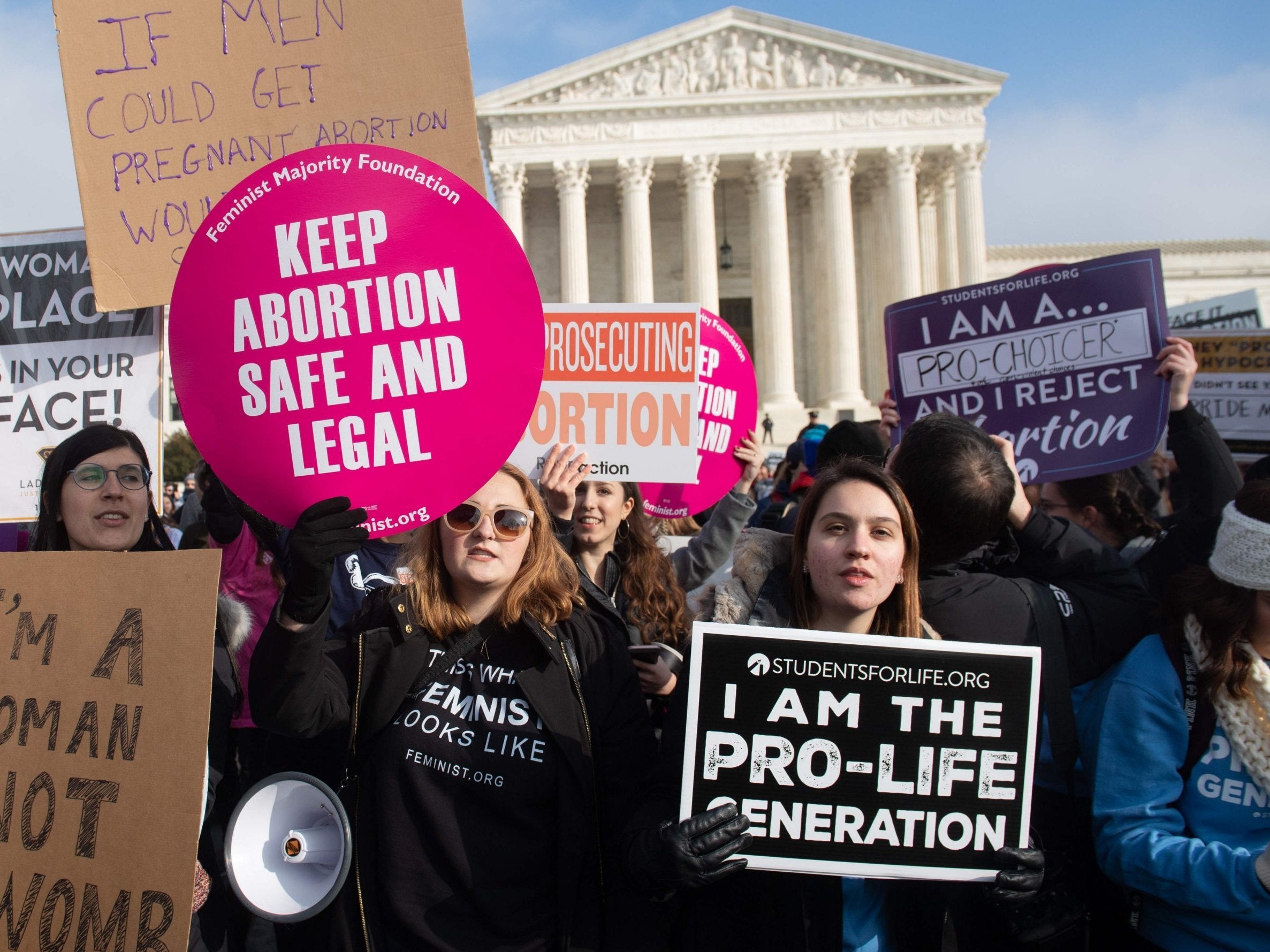 “The issue that that decision was made on … is that the baby in the womb is a person,” state Rep. Terri Collins, who sponsored the bill, said on Tuesday.

Republican Gov. Kay Ivey has not confirmed whether she will sign the measure into law, but during the 2018 midterms, 59 percent of voters expressed their support for a bill banning abortions in the state.