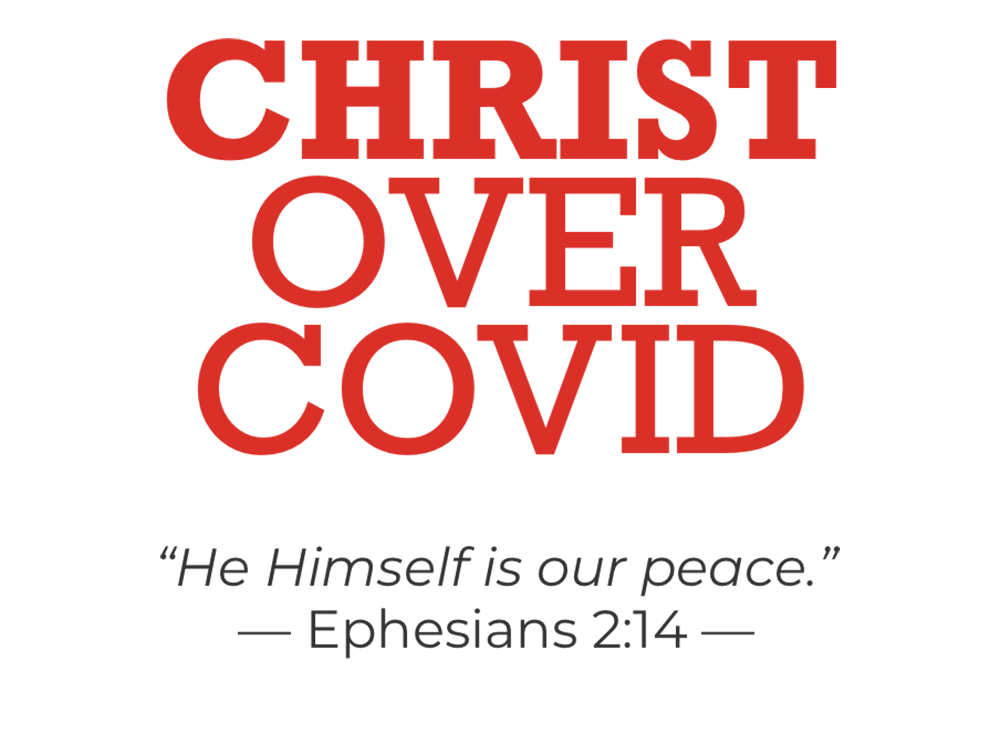 More than 40 people have coronavirus after attending a week-long revival at a small north Alabama Baptist church last week, pastor Daryl Ross said today. Only two male members’ cases were serious, he said. “One respiratory, he almost got put in the hospital, but he’s OK,” Ross said. “The other one fought it off with two days in bed.”

“The whole church has got it, just about,” Ross said, and that includes himself. Ross said he has tested positive but has few symptoms.

The church is located on Sand Mountain in Marshall County in a small community called Strawberry. It dates to the 1860s and usually has between 80 and 100 at Sunday services.

“We had church Wednesday night. We were in revival, morning and night services,” Ross said. “On the way back over Thursday is when we found out. I got a call that one of our guys in the church has tested positive. So, we shut down revival and, by Friday night, I’ve got church members sick everywhere.”

Baptist revivals are week-long events usually featuring a guest evangelist. Their purpose is to bring church members closer together and encourage professions of faith from attendees who have not been baptized into the church. “We have day and night services and, after morning services, families carry the pastor and evangelist home to eat dinner with them,” Ross explained. The visiting evangelist followed that pattern and has reported no symptoms, Ross said.

The man believed to have brought the virus to revival also had no symptoms, Ross said. “He had three guys at work that came down positive,” he said. “From work, they made him test, and he came back positive. No symptoms.”

The man still has no symptoms, Ross said, but his “entire family” has the virus now. “I ate lunch with him,” Ross said. “No nothing. Not a sniffle. Not a headache. Nothing.”

As for himself, Ross said, “I can’t smell or taste, a little sinus, that’s all I’ve had. The whole church has been running fever and headaches and terrible respiratory (issues), and I’ve been building fences and bush-hogging.”

Preachers from other churches have called to find out what happened and how, Ross said. “We just know we had a guy tested positive right in the middle of the revival,” Ross said. “That’s all we know.”

Masks weren’t required for the revival, and Ross said “most members” skipped the week because of the virus. Churchgoers usually range in age from babies to 97 years old, he said. “We let everybody do what they felt like,” he said of those who came. “We social distanced. Most of them sat with their own family. If you were comfortable shaking hands, you shook hands. If you didn’t, you didn’t.”

“We knew what we were getting into,” Ross said. “We knew the possibilities. But, my goodness, man, for three days we had one of the old-time revivals. It was unbelievable. And everybody you ask, if you talk to our church members right now, they’d tell you we’d do it again. It was that good.”