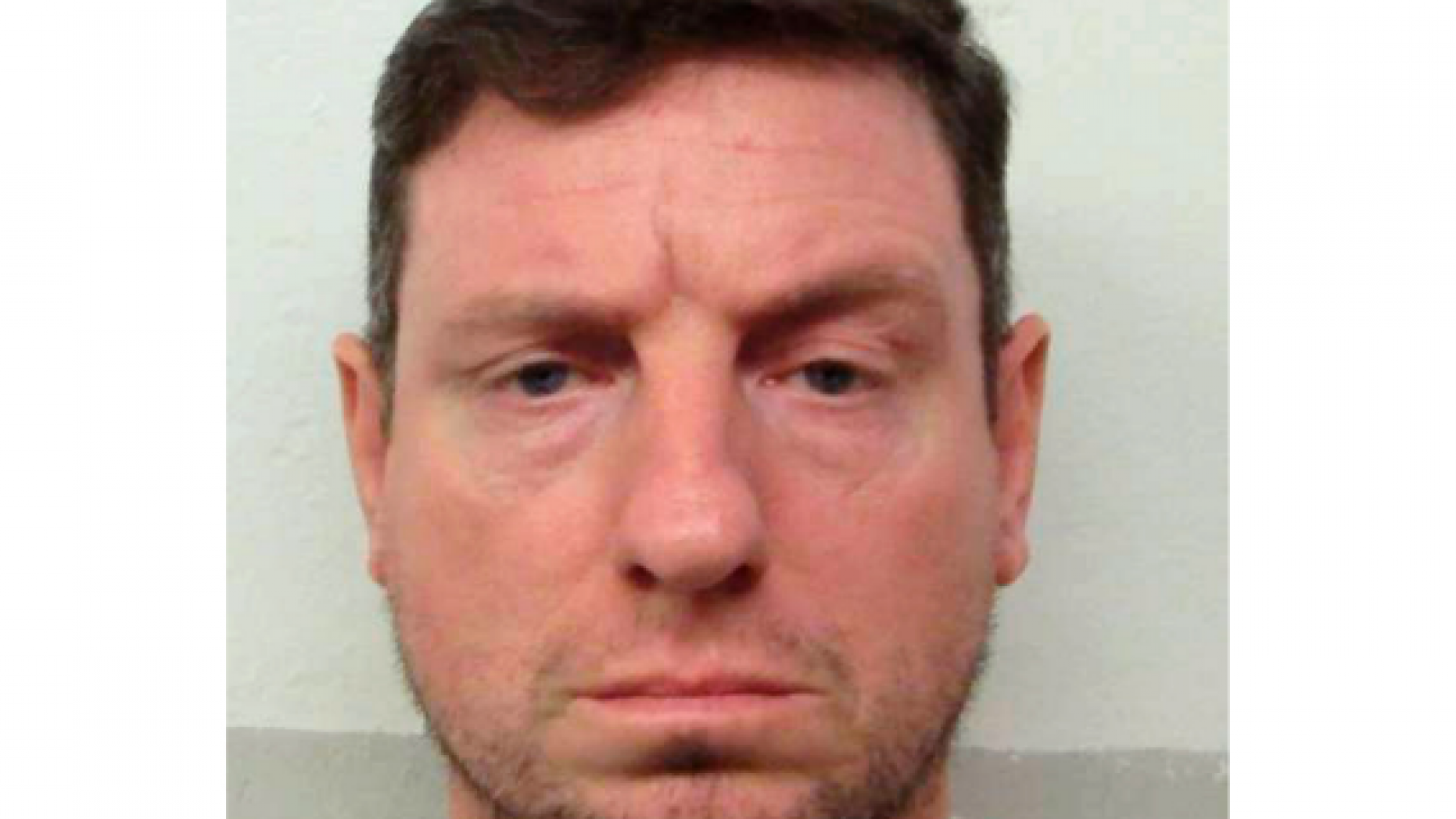 A man convicted of the sword-and-dagger stabbing death of a pastor is set to become the second person executed in Alabama this year, barring a last-minute stay. Christopher Lee...
by Joy Smith April 12, 2019 324 Views

A man convicted of the sword-and-dagger stabbing death of a pastor is set to become the second person executed in Alabama this year, barring a last-minute stay.

Christopher Lee Price, 46, is scheduled to receive a chemical injection Thursday evening for killing pastor Bill Lynn. The 57-year-old victim was slain during a Dec. 22, 1991, robbery while preparing Christmas gifts at his home. 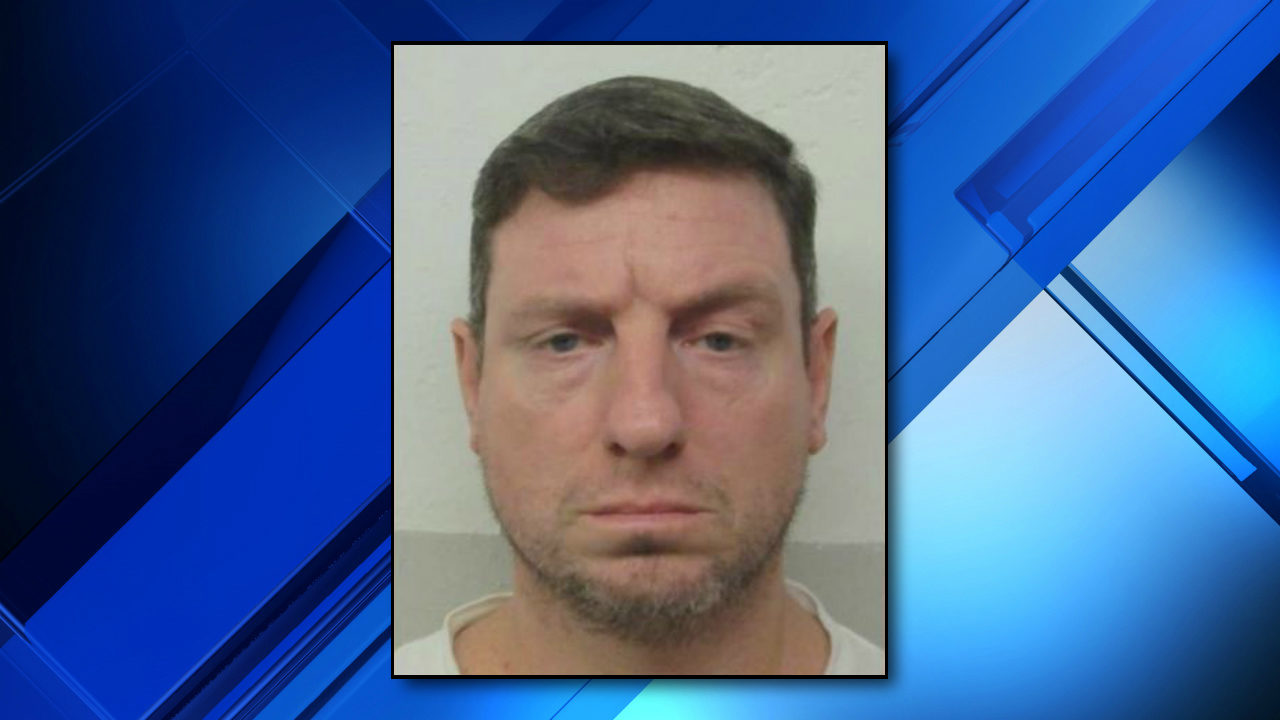 Prosecutors said Lynn was at his Fayette County home getting toys ready for his grandchildren when the power was cut. Lynn went outside to check the fuse box when he was killed, according to court filings.

Lynn’s wife, Bessie Lynn, testified that she was in an upstairs bedroom watching television when she heard a noise. She said she looked out a window and saw a person dressed in black in a karate stance, holding a sword above her husband’s head. Lynn, a Church of Christ minister, had returned home with his wife from a church service before the slaying.

Bessie Lynn said she went outside to help her husband, but two men ordered her back in the house and demanded money and any jewelry and weapons they had. After being arrested, Price initially told police he had been involved in the robbery but said it was an accomplice that killed Bill Lynn. An autopsy showed that Lynn had been cut or stabbed more than 30 times.

After Lynn’s murder conviction, a jury recommended a death sentence by a vote of 10-2.

A second man, Kevin Coleman, pleaded guilty to murder and was sentenced to life in prison.

Lawyers had attempted to overturn the death sentence on the grounds that his appointed defense lawyer was ineffective and failed to mount a robust defense, including failing to conduct a background investigation, during the penalty phase of the trial. The U.S. Supreme Court declined to hear the case.

In last-minute legal filings Thursday, attorneys for Price asked the U.S. Supreme Court to halt the execution as he asks to be put to death by nitrogen hypoxia. Although Alabama authorized nitrogen as an execution method last year, it has not developed a procedure for using it or carried out a death penalty using the gas.

Price’s attorneys argued that Alabama’s lethal injection drug combination has been linked to “botched” executions while the state has agreed to execute other inmates by use of nitrogen hypoxia after authorizing its use last year.

Attorneys for state have said it is not ready to use nitrogen and Price missed the deadline to select nitrogen as his preferred execution method.

According to the state, 48 of the more than 170 inmates on death row have elected to be put to death by nitrogen hypoxia. As states have had trouble obtaining lethal injection drugs, Alabama in 2018 authorized nitrogen hypoxia as an alternative for carry out death sentences. Proponents of the change argued nitrogen would be readily available and hypoxia would be a painless way to die.

If carried out, the execution would be Alabama’s second this year.

In February, Alabama executed inmate Dominique Ray for the 1995 murder of a 15-year-old girl.

The Military Transgender Law Is Now In Effect! If You Were Born A Man Or A Woman That Is What You Have To Enlist As Regardless Of Change!