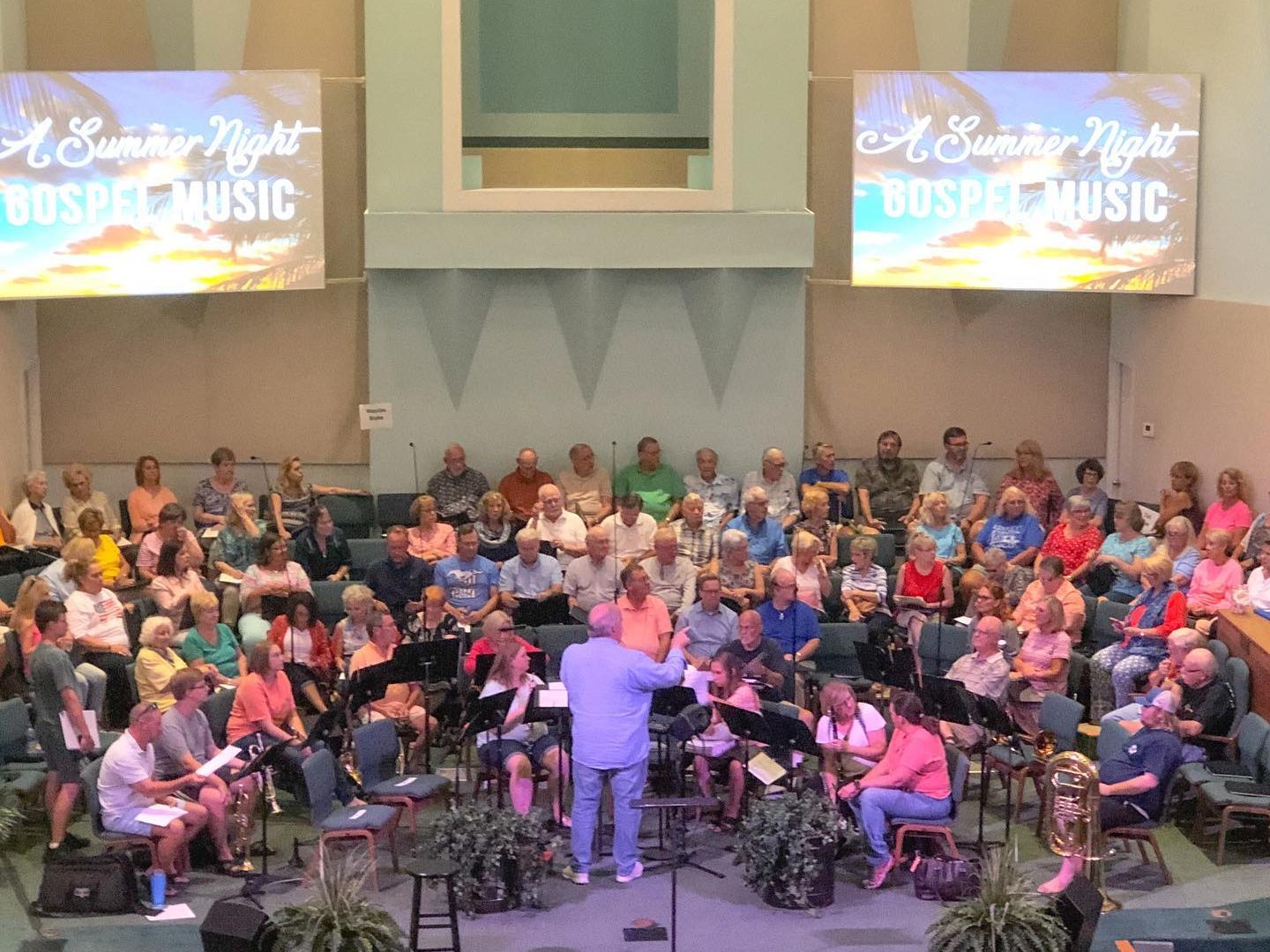 First Baptist Gulf Shores is currently dealing with a COVID-19 outbreak, according to the church’s Facebook page.

Several people, who wanted to remain anonymous, told NBC 15 they’re very frustrated with how the First Baptist Gulf Shores church is handling the outbreak in their community because they continue to hold in-person services.

First Baptist Gulf Shores Pastor Lawrence Phipps acknowledged the COVID-19 outbreak in one of his sermons just days ago.

One man said two of his elderly family members now have the virus, and he believes it’s very likely they were exposed at church.

“I know for a fact they did because that’s really the only place they go where they’re around a bunch of people, and they were in direct contact with one of the ministers that tested positive,” the man said.

He said his family has been made aware that there are more than 18 church members who have tested positive for the virus.

“From what I understand, it’s at least 30. The concerning part is that the church was not abiding by social distancing guidelines and that you know they weren’t stopping their services or watching out for their primarily elderly congregation,” the man said.

He said he’s disappointed in the way the church handled the outbreak and believes they should have moved their services exclusively online to protect the congregation.

“I think my family members understand now what happened and how serious it is, and I wish that our community as a whole would take COVID more seriously,” the man said.

NBC 15 News reached out to the church but did not receive a response. According to their Facebook page, they plan to continue to hold in-person events and services and have asked those who are sick to stay home.