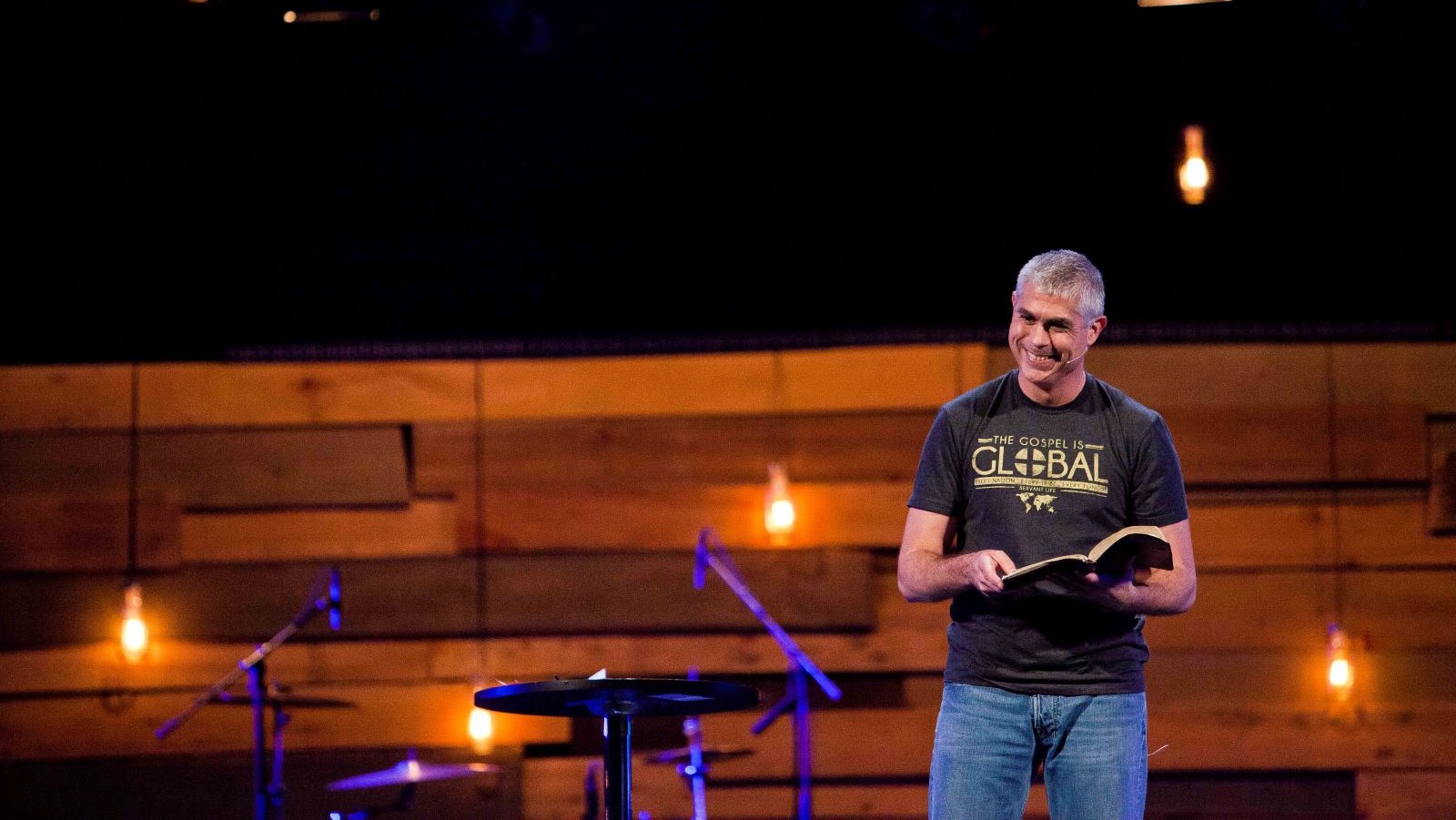 An evangelist who shared the gospel at a popular Christian summer camp in Oklahoma has died of complications from COVID-19, The Oklahoman has learned. The Rev. Wade Morris of...
by Zach Freeman August 10, 2021

An evangelist who shared the gospel at a popular Christian summer camp in Oklahoma has died of complications from COVID-19, The Oklahoman has learned.

The Rev. Wade Morris of Birmingham, Alabama, died Tuesday in a Birmingham hospital. He was a guest preacher in early July at youth summer camp at Falls Creek Baptist Conference Center near Davis.

“We are heartbroken to learn that Wade Morris passed away. His life, speaking ministry and evangelism in Oklahoma and across the country, through annual preaching at camps and other church events, have forever impacted countless young people,” Brian Hobbs, Oklahoma Baptists’ communications director, said in a prepared statement.

“Wade is a faithful minister of the Gospel and a great friend to Oklahoma Baptists. We are praying for his family and church family in Alabama, as we put our faith in the Lord at this difficult time.”

The conference center nestled in the Arbuckle Mountains is owned and operated by Oklahoma Baptists, also known as the Baptist General Convention of Oklahoma,  the state affiliate of the Southern Baptist Convention.

Morris was the founder of Wade Morris Ministries in Birmingham. He served as guest preacher at Falls Creek for the week of July 5-9. He was a popular and frequent speaker at student ministry conferences and camp events across the country. Morris also founded and produced The Journey Bible Study Series.

In the days leading up to Morris’ death, numerous people took to social media to express their concern for the minister as news of his illness spread.

He was in critical condition battling what several friends called “COVID pneumonia” before he succumbed to the virus early Tuesday, sources said.

Meanwhile, COVID-19 appears to have struck more than one church youth group during the Falls Creek summer camp season, which ended on July 30. Your stories live here. Fuel your hometown passion and plug into the stories that define it.

In the last few weeks of camp, several metro-area Southern Baptist churches sent out emails and posted social media statements telling their members that they were concerned about the spread of COVID-19 at Falls Creek and church activities had been canceled for several days to limit the spread of the virus. These churches included Waterloo Road Baptist, Putnam City Baptist and First Baptist Church of Newcastle.

Leaders with the camp said the rate of positive cases was statistically low among the 30,000 youths who attended the popular Christian camp during the seven weeks of the 2021 camp season.

In a recent statement, the Rev. Joe Ligon, Oklahoma Baptists interim executive director-treasurer, said the camp continued to adhere to strict protocols to protect the safety and health of staff and campers as the summer unfolded and many areas of the United States saw COVID-19 cases increase.