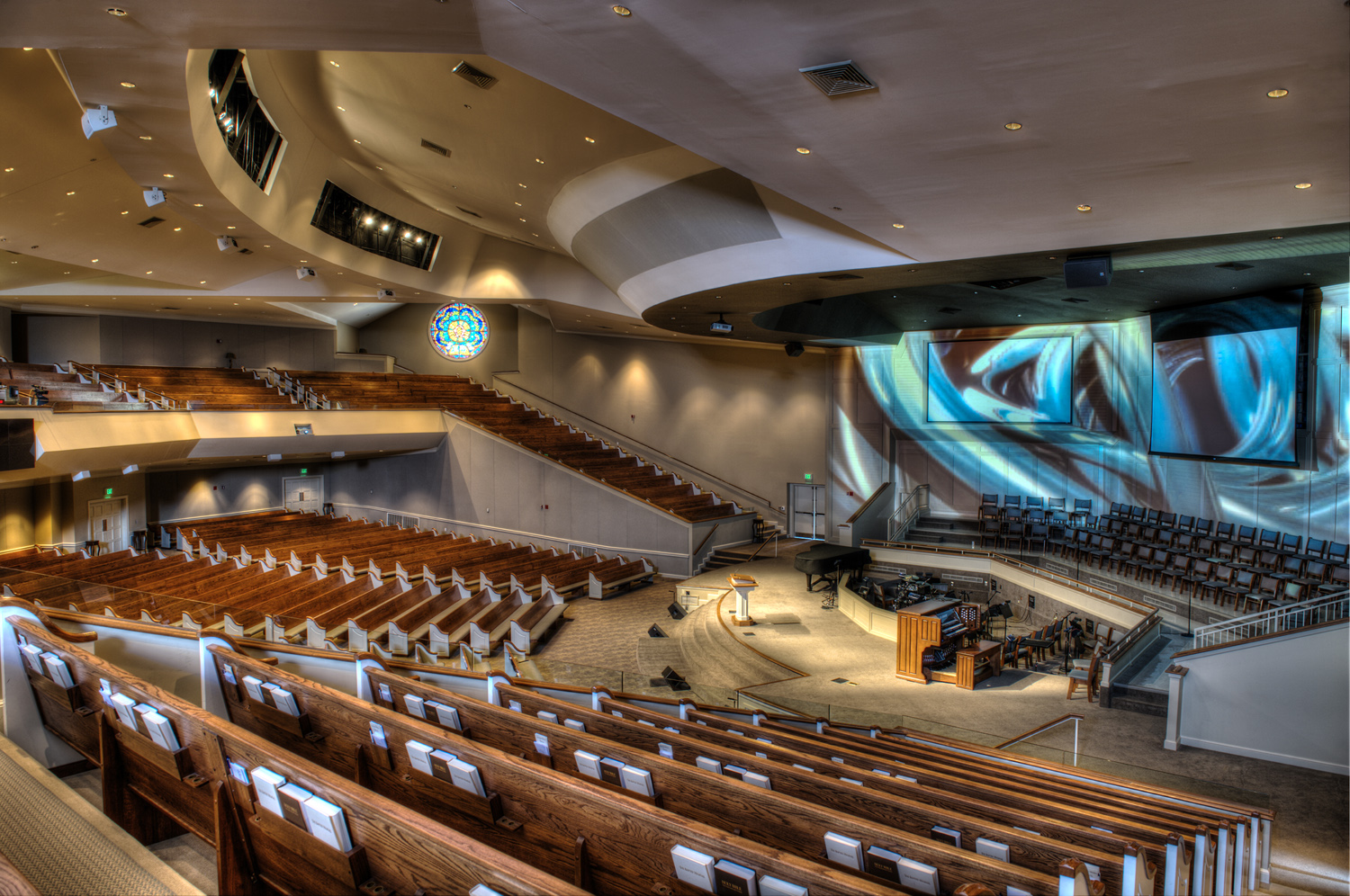 Dr. Danny Avula, the head of Virginia’s COVID-19 vaccination effort, suspected he might have a problem getting pastors to publicly advocate for the shots when some members of his own church referred to them as “the mark of the beast,” a biblical reference to allegiance to the devil, and the minister wasn’t sure how to respond.

“A lot of pastors, based on where their congregations are at, are pretty hesitant to do so because this is so charged, and it immediately invites criticism and furor by the segment of your community that’s not on board with that,” Avula said.

Across the nation’s deeply religious Bible Belt, a region beset by soaring infection rates from the fast-spreading delta variant of the virus, churches and pastors are both helping and hurting in the campaign to get people vaccinated against COVID-19.

Some are hosting vaccination clinics and praying for more inoculations, while others are issuing fiery anti-vaccine sermons from their pulpits. Most are staying mum on the issue, something experts see as a missed opportunity in a swath of the country where church is the biggest spiritual and social influence for many communities.

That was on display recently in metro Birmingham, where First Baptist Church of Trussville had an outbreak following a 200th anniversary celebration that included a video greeting by Alabama Gov. Kay Ivey. The pastor promised more cleaning and face mask availability without uttering two words that health officials say could make a difference among people long on religion but short on faith in government: Get vaccinated.

A few outspoken religious leaders have garnered crowds or media attention for their opposition to the vaccines, such as Tony Spell, who repeatedly defied COVID-19 restrictions to hold in-person services at the Baton Rouge, Louisiana, church where he is pastor. He has preached that vaccinations are “demonic” and vowed that the government will not “force us to comply with your evil orders.”

But they appear to be outliers, according to theologian Curtis Chang, with the majority of ministers avoiding the vaccine issue so as not to inflame tensions in congregations already struggling with the pandemic and political division.

“I would say that the vast majority are paralyzed or silent because of how polarized it has been,” said Chang, who has pastored churches and is on the faculty at Duke Divinity School.

A survey by the National Association of Evangelicals found that 95% of evangelical leaders planned to get inoculated, but that number hasn’t translated into widespread advocacy from the pulpit, he said.

The disparity matters because vaccination rates are generally low across the Bible Belt, where Southern and Midwestern churchgoers are a formidable bloc that has proven resistant to vaccination appeals from government leaders and health officials. While many Black and Latino people haven’t been vaccinated, the large number of white evangelical resisters is particularly troubling for health officials.

A poll by The Associated Press-NORC Center for Public Affairs Research in March showed that 40% of white evangelical Protestants said they likely would not get vaccinated, compared with 25% of all Americans, 28% of white mainline Protestants and 27% of nonwhite Protestants.

Some national voices including Black megachurch minister T.D. Jakes, evangelist Franklin Graham and former Southern Baptist Convention President J.D. Greear have taken public stances in favor of vaccinations. But there hasn’t been a sustained, unified push that could give local pastors “cover” to speak out themselves, Chang said.

First Baptist Trussville has taken multiple steps to guard against spreading the virus, including following public health guidelines and limiting in-person events, according to spokesman and business manager Alan Taylor. Yet when it comes to the vaccines, church leaders consider them “a personal choice,” he said.

“When I am asked personally, I say it was the right choice for me and my wife,” said Taylor, who contracted a relatively rare breakthrough case of COVID-19 despite having been vaccinated. “I firmly believe it helped when I became infected.”

The story is much the same in Mississippi and Georgia, where some churches are returning to online services and some pastors are quietly talking about the need for vaccination.

More than 200 pastors, priests and other church leaders from Missouri went further as cases exploded last month, signing a statement urging Christians to get vaccinated because of the biblical commandment to “love your neighbor as yourself.” Springfield Mayor Ken McClure said the region saw a big jump in vaccinations after the pastor of a large church used his sermon to tell parishioners it was the right thing to do.

Dr. Ellen Eaton, an infectious disease specialist at the University of Alabama at Birmingham, said churches could be effective at promoting vaccination as a way “to love your neighbors during this pandemic.”

“Many Southerners are very close to their pastors and church communities. Next to their personal physician, many here in Alabama routinely turn to their church leaders with health issues,” she said.

One pastor at a liberal United Methodist church in Birmingham issued a plea on social media for members to get vaccinated, while the minister at a moderate Baptist church nearby prayed during worship for divine intervention for more vaccinations.

“We pray, Lord, that there will be good judgment used and that people would see the need for the vaccine and that it would be available not only here in our own country but around the world and that that might stem the tide of this terrible, terrible virus,” said the Rev. Timothy L. Kelley of Southside Baptist Church.

Evangelical pastor Keven Blankenship was among those trying to walk that tightrope after COVID-19 invaded his independent church in suburban Birmingham, sickening three of his family members, among others. Initially he didn’t preach about the vaccines, considering it a personal choice.

But on a recent Sunday, during the first in-person services in a month, Blankenship revealed he had gotten his first shot and was due for a second.

Blankenship ended with an “Amen,” said almost as if a question. He was met by silence.