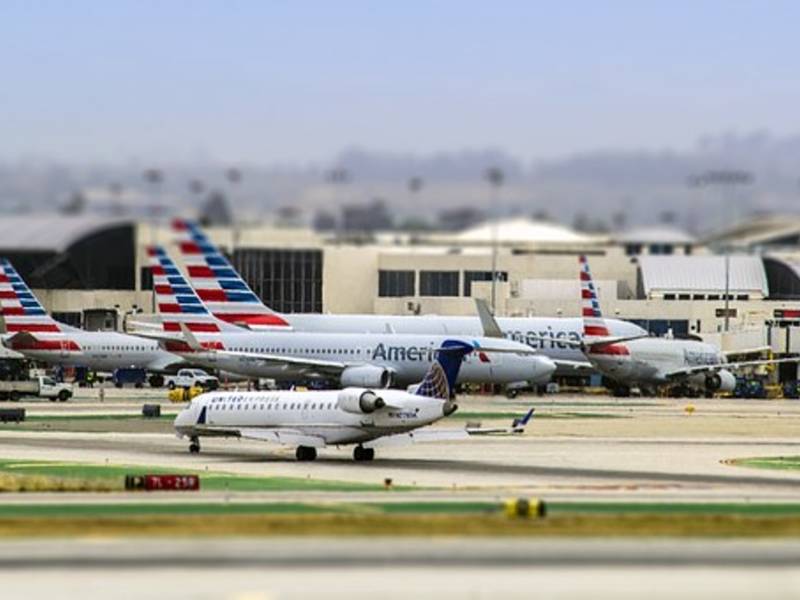 A coastal storm that’s forecast to roar across the Northeast later this week is expected to be so strong that airlines are already waiving change fees days in advance....
by Katricia Brown March 1, 2018 456 Views

A coastal storm that’s forecast to roar across the Northeast later this week is expected to be so strong that airlines are already waiving change fees days in advance. 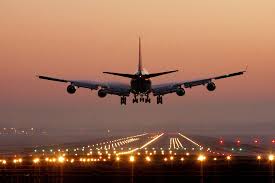 In anticipation of the “nor’easter,” the nation’s four biggest carriers had already enacted flexible rebooking policies at a number of airports across the Mid-Atlantic and Northeast. The policies are in place for Friday and Saturday, when the storm is expected bring severe and damaging winds to many of the region’s big cities.

Airports in the expected path of the storm include those serving New York City, Philadelphia, Boston, Providence and Hartford, Conn. Strong winds also were forecast for Washington and Baltimore, though none of the airports near those cities were included in the change-fee waiver as of early Wednesday evening.

The details varied by carrier, but they generally allowed eligible customers to make one change to their itineraries without paying a change fee or fare difference. 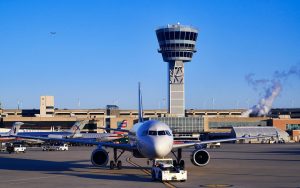 JetBlue also was waiving change fees for Friday flights at a number of airports in the region. The carrier’s two biggest bases are at New York JFK and Boston, each of which is likely to be affected by the storm.

Also relaxing restrictions was Cape Air, a small regional airline that offers a number of routes within the Northeast and New England.

Fliers traveling to or through the region later this week should expect widespread delays and cancellations.

Scroll down for links to the flexible rebooking policies currently in place at big U.S. carriers: