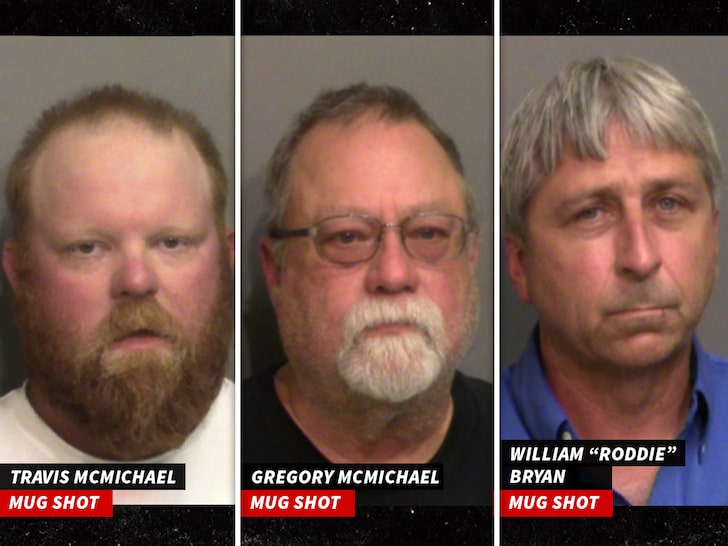 BREAKING NEWS Travis McMichael, Gregory McMichael and William “Roddie” Bryan have each been indicted by a grand jury for the murder of Ahmaud Arbery. The Cobb County D.A., Joyette Holmes, announced the indictment to reporters...
by Zach Freeman June 24, 2020 184 Views

Travis McMichael, Gregory McMichael and William “Roddie” Bryan have each been indicted by a grand jury for the murder of Ahmaud Arbery.

The Cobb County D.A., Joyette Holmes, announced the indictment to reporters Wednesday in front of the Glynn County Courthouse in Brunswick, GA. Although the defendants had been arrested for murder, the grand jury handed up the indictment … formally charging them with the crimes.Play video content 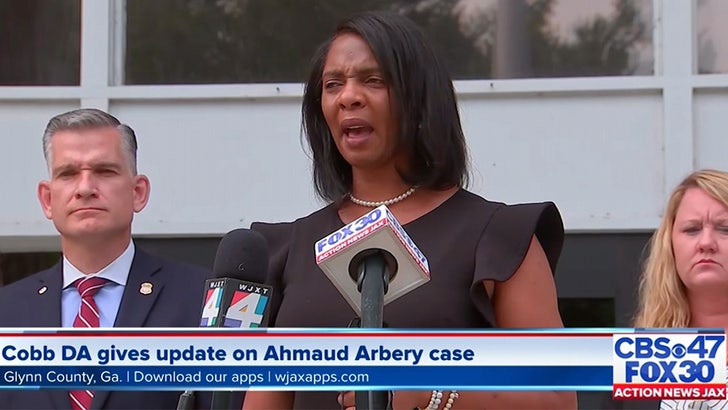 In Georgia murder charges typically go before a grand jury for indictment.

The 3 defendants have remained in custody since their arrests last month, and last appeared in court in early June for probable cause hearing … where a judge concluded there is enough evidence to move forward with the case.

As we reported … during that hearing, a Georgia Bureau of Investigation detective took the stand and testified he found NO evidence Ahmaud ever took anything from the construction site he walked through before he was shot and killed.

Remember, the elder McMichael, Gregory, had claimed he thought Arbery matched the description of a burglary suspect. Travis fired the fatal shots on February 23, during a struggle with Ahmaud … that came after all 3 men chased him down.Play video content

Travis and Gregory were arrested and charged with murder May 8, and a judge ordered them held without bail. Bryan, who recorded the incident, was arrested 14 days later and slapped with charges of felony murder and criminal attempt to commit false imprisonment.

Authorities allege Bryan had no right to stop or confine Arbery and Bryan was working with the McMichaels by repeatedly using his vehicle to trap Arbery.

The GBI detective who testified in the preliminary hearing also said Bryan told cops he heard Travis refer to Arbery as a “f***ing n****r” right after he shot him.